At 94, Asiata Onikoyi-Laguda Is The World’s Oldest Person Living With Sickle Cell Disorder 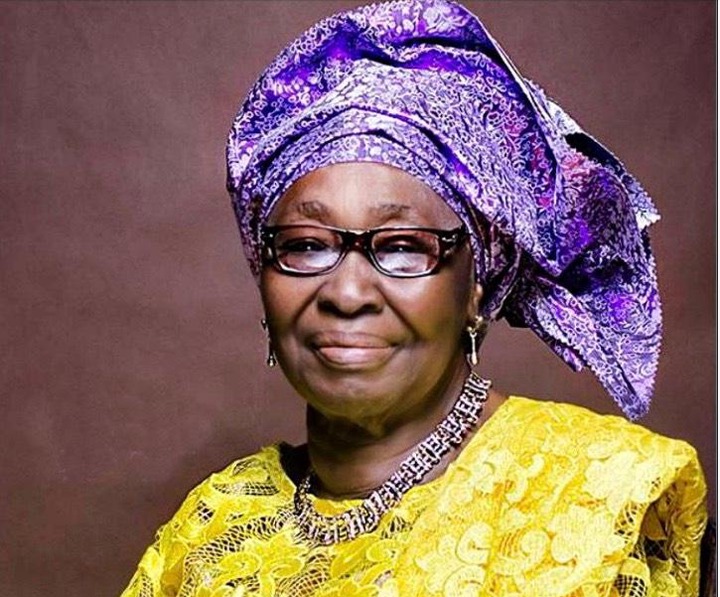 Most people her age have their children and younger relations fussing over their well-being and spending fortunes on medical bills and other efforts to buoy their ebbing health. Not Asiata Onikoyi-Laguda. At 94, she is a picture of the ideal grandmother: patient, loving …and healthy. While her blood pressure hovers around 160/90 (the normal is 120/80), Onikoyi-Laguda is under no dietary restrictions whatsoever. She still relishes consuming salt, sugar, fried food and meat, without the least adverse effect on her health.

But Onikoyi-Laguda’s enjoyment of good health is a medical aberration. As a sickle cell sufferer, she was not supposed to live beyond her fifties, at best. Today she is believed to be the oldest person living with sickle cell disorder in the world.

Born on November 1, 1925, Onikoyi-Laguda was the second of four children. Her father, AbdulYekeen Ishola Onikoyi, was a prince of the Onikoyi ruling house in Lagos, while her mother, Aishat Alake Onikoyi was from Kudeti, Ibadan in Oyo state. At the time Onikoyi-Laguda was born, the average life expectancy of people living with sickle cell disorder was just five years. Although she had all the symptoms of the condition, she was not diagnosed of the ailment due to the low level of literacy at the time. The pains she suffered during childhood were severe enough to delay her from going to school till she was 12 years old.

Onikoyi-Laguda struggled through primary school, and enrolled at Queens College Lagos, where she met her husband Bolaji Alakija, a medical doctor. He treated her for sickle cell, but she never really told him much about her condition, as it was the culture in those days.

Alakija had 27 children, five with Onikoyi-Laguda and the rest from his nine other wives.

Onikoyi-Laguda has refused to allow sickle cell deprive her of an active and fruitful existence. A devout Muslim, she has visited Mecca 13 times and gone for Lesser Hajj, (Umrah) six times. Until she clocked 88, she had observed Ramadan but stopped when her children pressured her to quit fasting.

In August 2014, Onikoyi-Laguda lost one of her sons, who died at the age of 59. Even though she accepted what befell her as the will of Allah, she always prays that her other children will outlive her.

Remarkably, Onikoyi still reads the Bible and Quran every day. And despite the chaotic traffic in Lagos, she still takes public transport.