Research shows that Out of every 2000 child born, one has both male and female organs. In some cases its really visible immediately after birth while in others don't realise that they are till their twenties.

This article is about two intersex Nigerians, James Johnson and Mystique Evolving, they were both born with male and female organs. 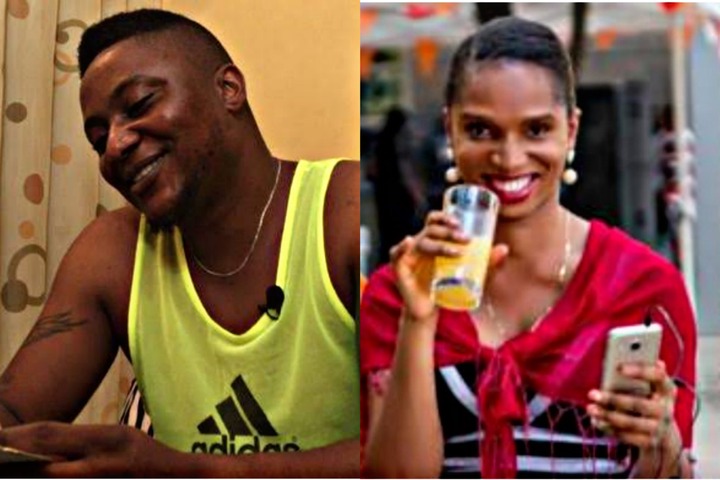 Mystique lived as a boy during the early stage of her life, but as she grew older she realized that she wasn't experiencing puberty like the other boys her age, her voice wasn't getting thick, her skin was all soft and girly 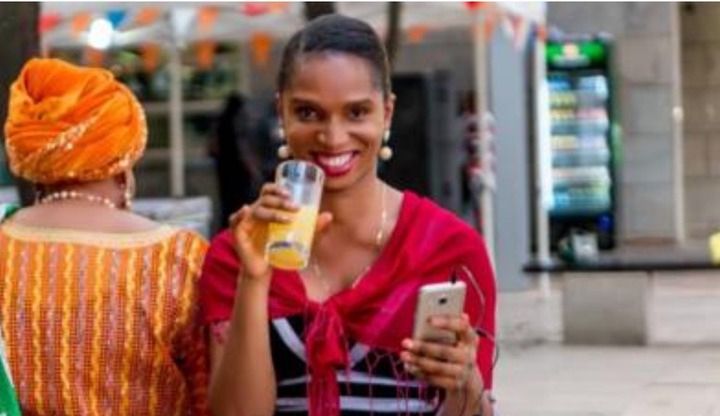 Growing up, she started developing breast and later realized that she always has monthly pain from the left right or left side of her stomach

Doctor did a test on her and discovered that she has two ovaries inside her but no womb, the doctor also told her that the pain she feels every month caused by ovulation, but she doesn't menstruate. From her pictures on Instagram, Mystique Evolving is currently living as a woman.

James was born intersex, he had more masculine characteristics but his parents still choose to raise him as a girl, he didn't realize he was different 1997-1998 during national camp as Nigeria women football league were preparing for Africa cup of nations and Fifa World Cup, it was then he noticed that he was way too different from the average girls. 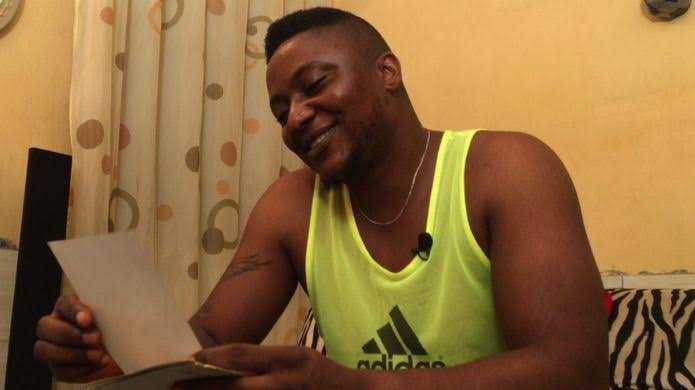 James travelled abroad to do a full male gender surgery, he's currently living as a man.

By now we all know the meaning of intersex, and that its natural based on nobody chooses to be intersex its how they were born, so therefore if you know any intersex person around you, show them love and support their life is hard enough already..