In "Lucid" album Asa Sings for the Haute Couture

Asa’s persona fills the album with the consciousness of high taste that it is the listener with equal taste that is more attuned to it. 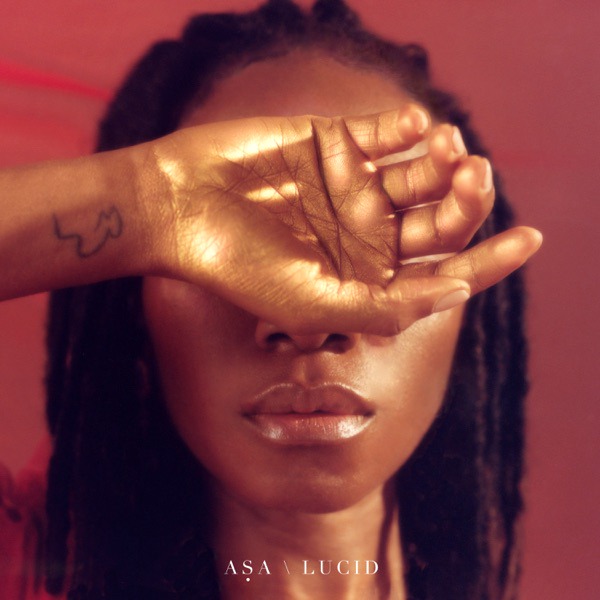 If we were listening to Asa for the first time on Lucid, especially now that our music industry is properly saturated with Afrobeats, Afro pop and R&B and et cetera, where soul is almost alien she’d be a marvel. But we don’t have this luxury, so our taste buds to judge Asa must rely on what we already know about her, which is, perhaps, that the singer no longer fits our vision of her or the one she's fed us over the years.

Are there are two things involved? Stay with me: it is either she has ruined our expectations (of her) to surpass her genius, which we now lay claim to her losing her mojo, or Asa has evolved into another phase of her music career.

While we still have Asa’s signature style and her vocal seduction her sound has other purposes. This purpose is a little ironic because while her lyrics has become weakened by a preference for popular songwriting, compared to her poetic diction of the last albums, her music has taken the route of the haute couture, whose imprint is quite lucid in the Lucid album. 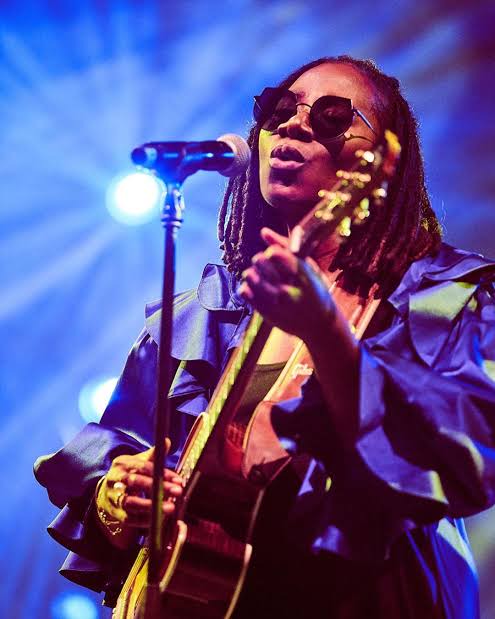 It could be this disappointment not noticed at first by the listener which might make her score Asa low. Inversely, had Asa not turn out this way we should be expressing disappointment, too. This vision, I think, was quite stressed in the Bed Of Stone album where Asa must have laid down finally the persona that gave us songs like "Fire On The Mountain" and "Jailer" and "No One Knows" in such songs as "Society," "Situation" and "Questions."

Asa is more matured now, she sings for a highbrow listener; her rendition in Lucid is fine wood after chiselling, the strums of her guitar the sonority of the aureate. Asa’s persona—as matured, and a woman of high society—fills the album with the consciousness of high taste that it is the listener with an equal taste that is more attuned to it. So we have an album for a kind of listener, which perhaps is not us. Could this be why we are not feeling Asa?

When you hear a track like “You And Me,” for example, a Nollywood scene of young lovers eloping play in your mind, with the song as the soundtrack. Of course, the movie would be about the lives of the rich and affluent. Asa strengthens our opinion when she does an interlude in the song en langue Francaise.

So now the burden is on us to figure out where we want to place Asa. Has she really lost her mojo? Is our low rating of her performance on Lucid based on past experience? The true fan only wants to see her heroine outdo the last offering or stun. Asa hasn’t. After 13 years in the game, we may be expecting too much from Asa whose musical path is not ordinary. Perhaps, when she returns again, she’ll give us the goosebumps we so much miss.