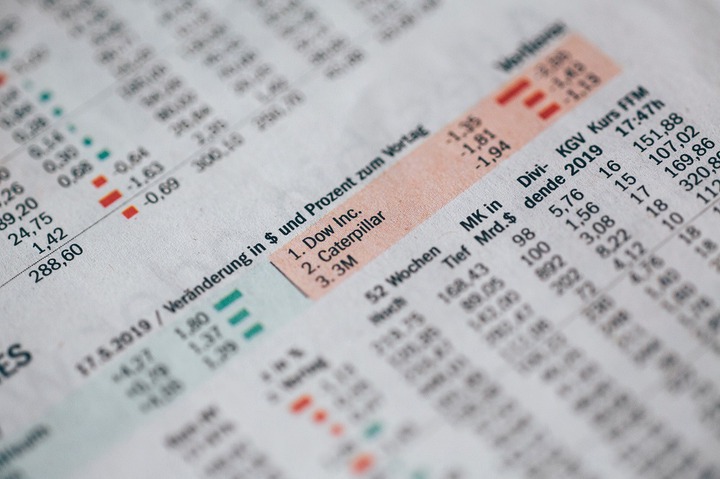 The meaning of my native name is "No one knows tomorrow".

Predicting the future is hard.

As a new year rolls in, here are my top 10 predictions for the global and domestic political landscape.

Boris Johnson of the Conservatives would win the elections this year with the slogan "Get Brexit Done".

So before the end of the winter of 2020, we shall see the sunset of the British empire.

However, the impeachment will be a long fight.

With the odds in his favour, it will be hard to get him out of the White House.

This is also an election year so expect President Trump to seek to come to terms with the Chinese as he cannot afford to fight on both sides.

The borders in Nigeria were closed to prevent the smuggling of rice and other illegal goods into the country.

Nigeria has for years suffered from smuggling as the country is used to dump goods.

This move has caused economic shock but has allowed for import substitution which might allow local industries find their feed.

With the government citing economic gains, expect no end to this.

The Federal government has increased the VAT in the country by 50%.

This will take effect from January 2nd next year.

In addition, operating a bank account in Nigeria without a TIN will no longer be possible in the new year.

This law will also take effect from next year.

The shock to the economic system of the country is there will be inflation as prices of goods will rise.

Eventually, stability will be achieved.

Since the recovery from the recession in 2016, Nigeria has not exceeded 3% in growth.

In its Global Economic Prospects report, the growth rate is projected at 2.8% which is barely above the population growth rate in the country of 2.6%.

There is a possibility that the country will slip back into recession.

Despite the elections being 3 years away, there is already a power toss between the members of the ruling party.

This will severely distract the government from the task of administration and lead to political uncertainty in the country.

Nigeria has the cheapest fuel in West Africa. This is one reason for the border closure.

Removing the subsidy will free up needed funds for other purposes.

At a time when the nation is in need of funds, the decision might be made to float the Nigeria and expose it to market forces.

With slow growth and a cash crunch, unemployment will rise.

With unemployment already at 23.1%, economic hardship will take its toll on the Nigerian population.

With all the economic indicators in decline, 2020 will be a year of social unrest.

The Nigerian Labour Congress (NLC) is already gearing up for war.

The Boko Haram crisis is already in its 10 year and shows no sign of abating.

All this will create a strain on the economy.

The above predictions highlight a possible future for Nigeria.

For years, Nigerians grew fat feeding off the trough.

Now the time for economic reality to kick in and course corrections.

Next year promises to be interesting.

Hopefully, it will lay the foundations of a great nation.

Photo by Markus Spiske on Unsplash