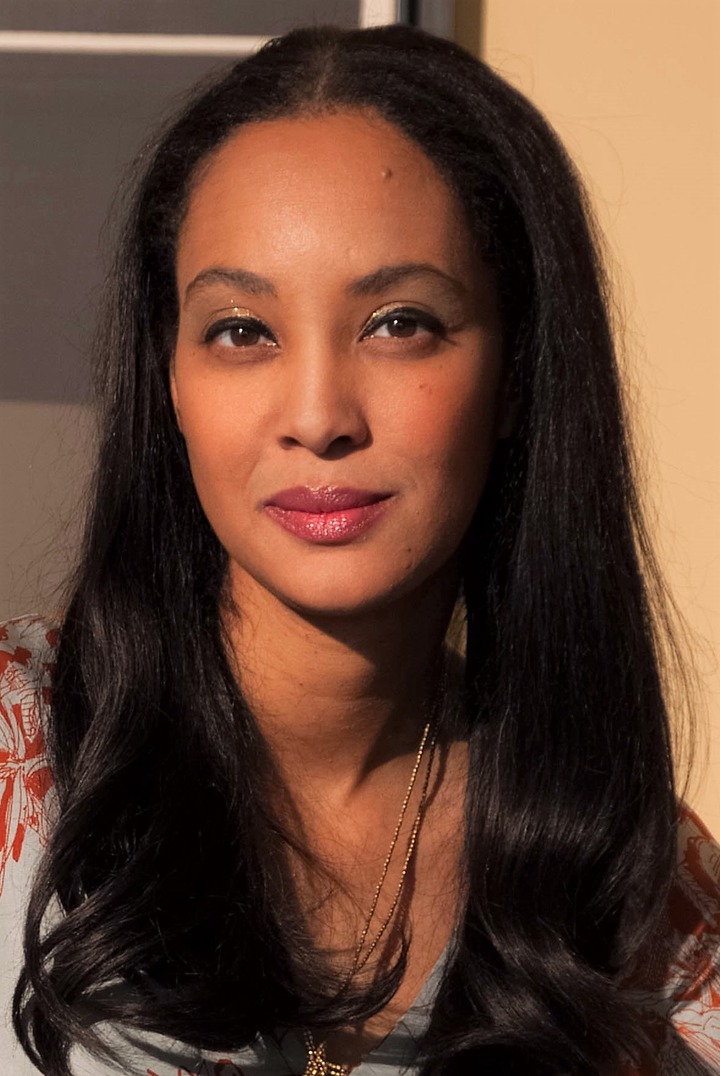 Dr. Niagale Bagayoko is an internationally reknowned political scientist with extensive field research on security systems in African Francophone countries, Western security policies (France, United States, European Union) in Africa and African conflict-management mechanisms, focusing on the interface between security and development. As an acedemia, Bagayoko has also taught at the Institut d’Etudes Politiques (Science Po) in Paris. Between 2010 and 2015, she managed the “peacekeeping and peacebuilding programme” at the International Organisation of La Francophonie (OIF). She is now the Chair of the African Security Sector Network (ASSN). With a vast experience in international security matters, Dr Bagayoko has always found the marriage of democracy and violence as no coincidence as both challenges established privileges and raises political expectation which are not always fulfilled. Hence, the crux of the reform of the security sector is the development of both effective civil oversight and creation of institutions capable of providing security. She shares her thoughts on the African Security Sector Network and the institutions advocacy for a democratic, civilian control over security forces as being crucial for the provision of security in the interests of the African continent.

Why is it important to have an ASSN?

ASSN is an important security initiative driving peacebuilding and security development agenda in Africa. Since the adoption of the AU Policy Framework on Security Sector Reform, in January 2013, and the Security Council resolution 2151 adopted in 2014, as well as the ECOWAS Policy Framework for Security Sector Reform and Governance, it has been seen that organizing the security sector in Africa in alignment with democratic governance may be the most effective way of addressing African security challenges.

The current state of the continent's security presents many opportunities as many of the regions political advances such as presidential and legislative elections or civil society actors engaging security establishments have security management requirements, and it is through initiatives such as those being push forward, that are impacting positively on the governance of the security sector in the region.

From a policy standpoint, how does the ASSN differ from other organizations of its kind?

Our a decade-and-a-half of experience and leadership in promoting democratic security sector governance (SSG) and security sector reform (SSR) across Africa, with a wide and diverse membership of recognised professionals and academicians has long distinguished the ASSN as a reputable network on the African continent and internationally.

ASSN's pan-African approach has made us to pool expertise, enabling the network to deal with a wide range of security sector issues. Currently, our membership cuts across with researchers, analysts, civil society activists, parliamentarians and active and retired security practitioners. And it is this kind of membership that makes it possible for us to create a security convergence for the Anglophone, Francophone and Lusophone divides, whilst fostering African security expertise and best practices

Representing the conscience of the African Security Sector for the benefit of the continent is your major objective. To what extent has your purpose been achieved?

In pursuit of our aims and objectives. the ASSN has been able to establish partnership with the African Union (AU) as well with the ECOWAS (Economic Community of West African States) to which the ASSN has provided key inputs for the design of their respective SSR Frameworks (respectively adopted in 2013 and 2016 as mentioned above). The ASSN has also collaborated with several other international partners including the United Nations; the British government agencies, OXFAM, CORDAID and many others. So far, we have been able to set up a roster of more than 50 senior experts; initiate innovative research programs such as the HSG (Hybrid Security Governance in Africa) funded by the Canadian IDRC (International Development research centre). During these period, we also supported governments often in very challenging (and often post-conflict) environments.

Do you have any broader policy goals you hope to work on this year? What are some of the ASSN top priorities for 2019 and beyond?

In addition to the high profile partnerships that we've built, we will continue to provide all the required support towards the implementation of the AU SSR Policy Framework at the continental and national level in collaboration with Regional Economic Communities (RECs) as well as to support (upon request) Member States initiating or implementing national and regional Security Sector Reform (SSR) initiatives. Our hubs across the continent will be at the core of this kind of activities.

How are the various governments in the region assisting the ASSN?

The ASSN has worked with the authorities of South Sudan; DRC, Liberia, Madagascar, Ghana, Mali, Burkina Faso; the Central African Republic. Developing strong relationships with Africa's top government officials is one of our top priorities. These kind of direct contacts with high-level African decision-makers both in the government, the Parliaments and private sector are needed to further validate our work in region.

To this end, the ASSN is particularly willing to collaborate with African States eager to promote and champion SSR/G and countries such as Senegal, Ghana, South Africa; Madagascar, Sierra Leone; Liberia; Burkina Faso; Gambia; Nigeria are all great reference points for some of the work we have done so far.

How have you been getting funding to drive your work at the ASSN?

The ASSN is mainly funded on a project basis and initial major support came from the British Government via the DFID (Department for International Development) which enabled the ASSN to institutionalize itself, thus leading to the setting up a permanent Secretariat in Accra (Ghana). The United Nations provided the support we needed to help develop SSR capacities at the African Union level. Till date, our most important programme which comprises training and capacity-building projects in security and Justice Sector Reform (SJSR) for Civil Society Organizations from 5 conflict-affected African countries (South Sudan, the Central African Republic, Niger, Somalia and the DRC), is presently being funded by OXFAM and CORDAID. We are also working with the G5/Sahel on insecurity and community-based conflicts.

In what ways has the work done so far advanced the peace building agenda?

The SSR agenda has essentially been driven by a conflict and post-conflict perspective. Yet, an increasingly essential challenge today is to support the SSR agenda in non-conflict settings with a much longer-term approach, particularly in post-authoritarian environments as well as stable countries. Just as traditional security frameworks seem to be losing their relevance, they appear to have also failed to respond to current challenges in both security delivery and governance in Africa. And for this reason, there is a need to rethink the whole concept of security sector reform (SSR) in the region and to root it deeply in democratized processes throughout the region. Another challenge is that SSR has yet to be fully recognized and has more often than not been isolated from other political and technical processes aimed at promoting peace, security and democracy. This is anomaly that needs to be corrected to enable a framework that will enhance security delivery and accountability in areas of critical weakness in Africa.

What are the biggest challenges in implementing security reform?

The security environment in Africa is currently characterised by “asymmetric” threats, emerging security risks and conflicts. These include transnational organized crime, maritime insecurity, terrorism, unregulated migration, cyber insecurity and increasing identity and community disputes which place new demands on traditional SSRG (Security Sector reform and Governance). Amid this fast-changing environment, those challenges are evident and SSR has to take them more seriously into account.

What has been the impact of the African Security Sector Network (ASSN) since it was established?

The central feature of the ASSN vision is to promote an African-centred approach, which involves drawing primarily from indigenous knowledge, expertise and resources to support democratic security sector governance and design pragamtic and sustainable SSR programmes. Our impact has been felt by the various African governments, security institutions, legislatures, civil society and multinational organizations all of whom have undertaken SSR programmes