Just a few days ago, American rapper & actor Ludacris celebrated becoming a citizen of his wife’s home country, Gabon. While congratulations are in order for Ludacris, there are a few other American artistes who probably should be getting a Nigerian passport. Just a few weeks ago in December 2019, American Grammy winning Rapper Cardi B was in Nigeria to perform at a concert. While the concert was no doubt a huge success with a massive turnout, Cardi B was on a mission to sell Nigeria positively to the world. From showing the nightlife, to her luxurious hotel, to even visiting with children in an orphanage, Cardi loved it all. Just a few days ago after the news of America’s strike which led to the death of a top Iranian general, Cardi tweeted saying she was going to apply for a Nigerian passport. 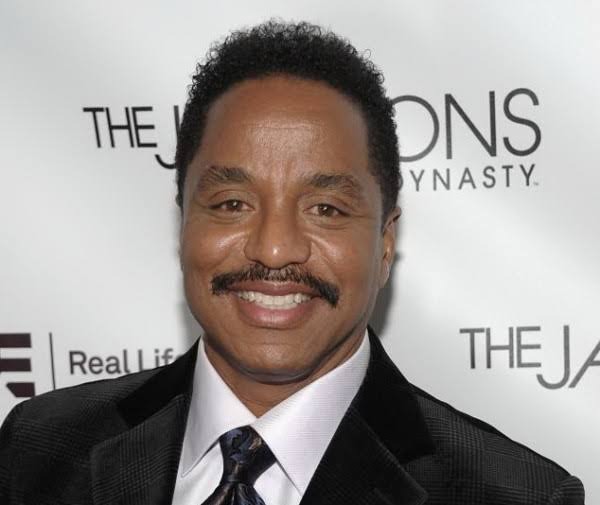 Coming from the most influential family in the world of entertainment certainly makes Marlon a heavy weight. Performing in the super groups ”The Jacksons” and ”Jackson 5”, with his brothers Michael, Jermaine, Tito, Jackie and Randy, he is music royalty. Year's ago, Marlon Jackson was on a quest to build a Jackson 5 museum in Badagry, Lagos. Badagry is best known for being a West African slave port and has several sites of historical significance. Even on the Jackson’s Reality show, in scenes shot just before Michael Jackson's death in 2009, there were scenes of Marlon and his team in Nigeria meeting Nigerian-Swiss flautist and composer Tee Mac Iseli. So far, the museum hasn't been constructed, but Marlon loves Nigeria and visits, calling it the motherland. 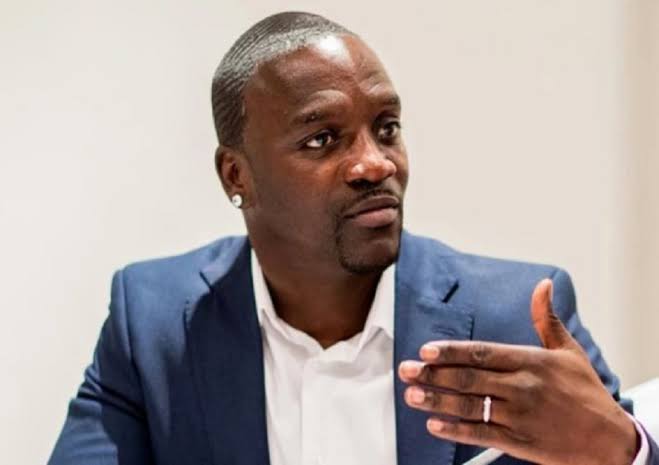 American singer and record producer Akon is no stranger to Nigeria. A West African from Senegal, Lagos has become like a second home to Akon. Known for discovering acts like Lady Gaga and Tpain, Akon has collaborated with some Nigerian artistes to deliver some hits. His ”Chop My Money” with P Square remains a classic in Nigeria. A few days ago while in stage with Wizkid, he referred to him as his younger brothers which caused Nigerian rapper MI to take a few digs at him. Despite all the attention, Akon consistently visits Nigeria and has reiterated globally how Nigerian artistes are real, I like their counterparts in the US. As an entrepreneur and philanthropist, he is in charge of the Akon Lighting Africa project, which will provide electricity for millions across Africa. Known for her Grammy nominated song ”Love And War”, Tamar Braxton is also known as superstar Toni Braxton’s youngest sister. Starting out with her sisters in the RnB group The Braxtons before going solo, she stars on the reality tv show Braxton Family Values. After her 14 year marriage to record exec Vince broke down, she’s found love in the arms of Nigerian millionaire David Adefeso. While they've been together for over a year, Tamar and David flew back to Nigeria last year to meet his family, with their reality TV cameras capturing their every move. They made a visit to the Nike Art Gallery, and even partied hard Naija style with his family. Tamar can't stop gushig about the love of her life and it does seem like wedding bells will be ringing very soon. She automatically qualifies for a Nigerian passport. If you watch the hit TV show Power, and you hear Joe singing about a big rich town, he was probably singing about Lagos. Joe has been been a frequent visitor to Nigeria for many years. Performing at private events for over 15 years in Nigeria, he should be requesting for a Nigerian passport to beat the stress of visa applications. He probably might need to pay his taxes in Nigeria too. Just about 2 weeks ago, Joe was in Nigeria once again to perform at a concert. With his silky, smooth voice, Joe has been hanging out in Nigeria like a whole Naija man. While his social media presence is quite limited, he has his own crew he hangs with when he is in the country. All he needs is a Nigerian woman by his side to seal the deal.