US Lawmakers Speak On Sowore's Release 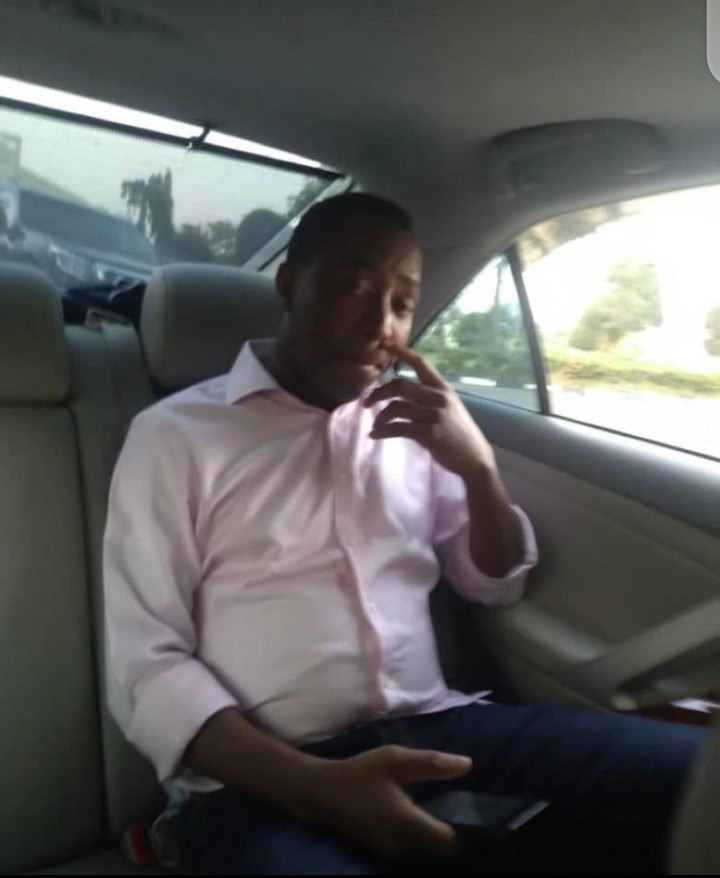 Two lawmakers of the United States of America have reacted to the release of Omoyele Sowore, the publisher of Sahara Reporters.

The lawmakers are Bob Menendez; a ranking member of the U. S. Senate Foreign Relations Committee and Senator Cory Booker.

In his reaction, Mr Menendez said while he is gratified to hear of Mr Sowore's release, he is hopeful that Nigerian justice system will run transparent and credible legal process.

The Senator who made this known on his verified twitter handle said:  “I’m gratified to hear of Mr. Sowore’s release, and I expect the government of Nigeria to ensure his continued safety and security now that he is out of custody.  I am hopeful that moving forward we can rely on the Nigerian justice system for a transparent, credible legal process. I plan to continue to closely watch further proceedings in Mr. Sowore’s case"

His colleague, Mr Booker said although the political activist release was commendable, but "unfortunate he can't join his family in New Jersey for the holidays."

"Glad to hear that Omoyele Sowore has been released from prison, though it’s unfortunate he can't join his family in NJ for the holidays. Now, the Nigerian government must assure his continued safety and security as he awaits his trial and cease their concerning attacks on the press", Mr Booker wrote on Twitter.