The reality TV star known as the 'Human Ken Doll' has become famous for spending over half a million pounds on cosmetic surgery. 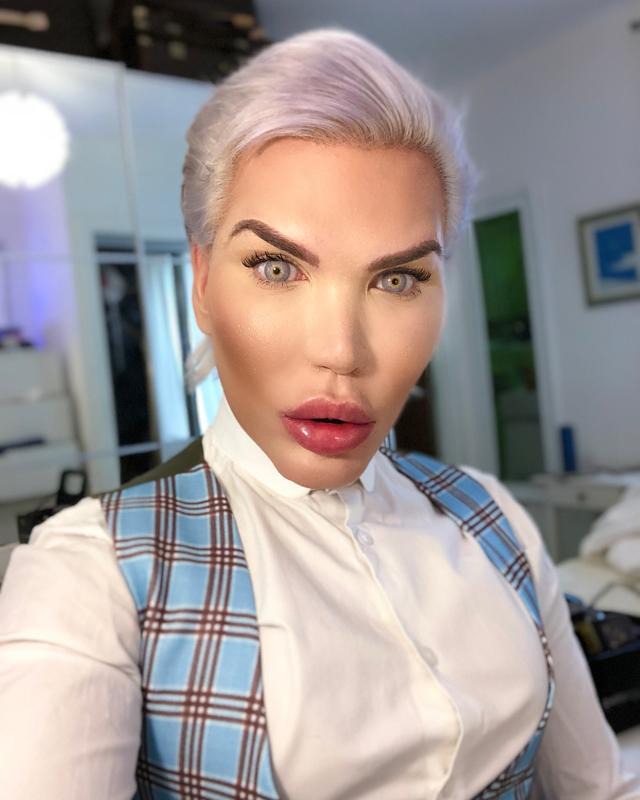 Now Rodrigo Alves , 36, has made a change more than just skin deep by coming out publicly as a transgender woman.

Wishing to be referred to as Roddy, the former CelebrityBig Brother star has spoken about her desire to embrace her true gender identity. Speaking exclusively to the Sunday People , Roddy said: "It feels ­amazing to finally tell the world I'm a girl.

"I'm known as Ken but inside I've always felt like Barbie." Roddy, who now wishes to be called by the pronouns "her" and "she", has been undergoing hormone injections and now wears hair extensions, lashes, and a D-cup bra to embrace her authentic self.

Alves has previously undergone more than 100 cosmetic procedures, spending over £500,000 on surgeries such as liposuction, gel fillers across the shoulders, triceps, and biceps, facelifts, and 11 rhinoplasties. The surgeries began at the age of 17 with a breast reduction as Alves' body produced more oestrogen than the average male child and her large breasts lead to bullying.

Following this, Roddy received a nose job at the age of 19, before undergoing further facial surgeries - more than 70 procedures - to achieve a look far from her natural face and getting the Human Ken Doll reputation.