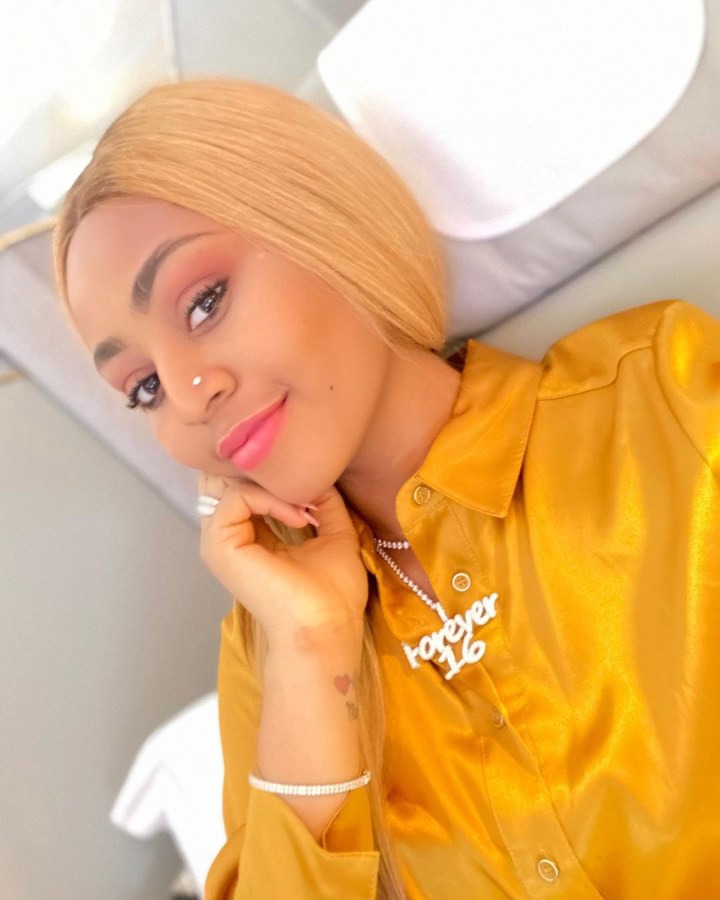 Famous Young Nollywood actress, Regina Daniels, who is still in Germany, was so excited to receive two of her close friends in her private hospital ward on New year’s Eve.

Torixus Media Reported that she has fallen ill and will have to remain on her sickbed throughout the festivities of the new year.

A video currently online shows the wife of billionaire businessman, Ned Nwoko chilling in her ward while dressed in a hospital gown and a pink head band. 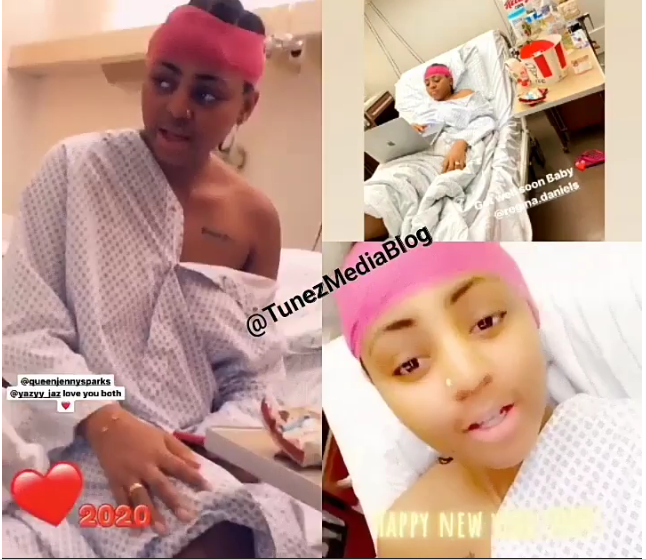 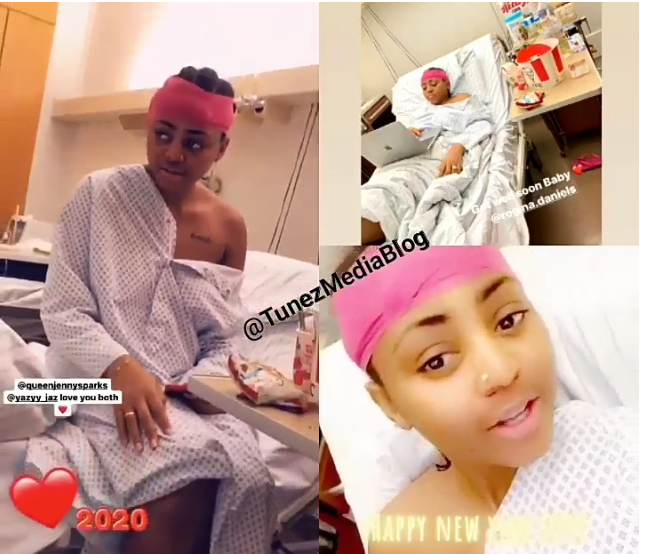 Regina Daniels is a Nigerian actress and film producer. In October, 2019, on BBC pidgin, her mother, Rita Daniels said that she was turning 20. Regina Daniels also sponsored the artiste of the year award during the Headies Award