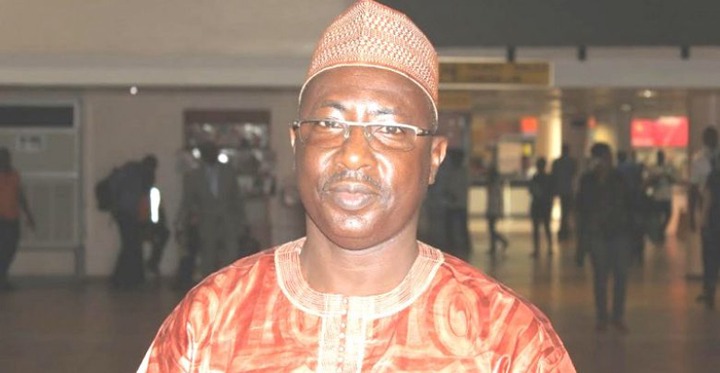 Super Eagles’ coach, Gernot Rohr, is cooling off in his native Bordeaux in France, as if oblivious of the draw for the 2022 World Cup finals in Qatar, holding tonight in Cairo, Egypt, at the end of which Nigeria will know its group opponents.

It appears the Nigeria Football Federation (NFF) is currently more concerned about who the Eagles will play in the World Cup qualifiers than the coach that would handle the team. Little wonder the NFF General Secretary, Alhaji Mohammed Sanusi, is already in Cairo as Nigeria’s representative at the important event.

Opera News NG learnt from a competent source close to the NFF earlier today that Rohr had wished to travel to the Egyptian capital to attend the draw and informed the federation of his plan. But after the Franco-German gaffer was told in clear terms to make personal provision for his trip, he backed out immediately – an indication that the contract feud that has dogged his relationship with the football house has yet to abate and might even have worsened.

It is in order for Sanusi to attend the draw, nonetheless. But it is not less vital for Rohr to attend as well. As things stand, however, Rohr can only watch proceedings in Cairo from his Bordeaux apartment while hoping that he still has a future with the Eagles, despite the unfolding events that tend to suggest otherwise.

Relationship between Rohr and his employers appeared to fall apart since the Eagles’ bronze finish at the 2019 Africa Cup of Nations finals in Egypt last July. But things got to a head after several local media reports indicated that the coach’s days were numbered. Yet, both parties have denied a breakdown of contracts talks but instead have expressed willingness to work together. 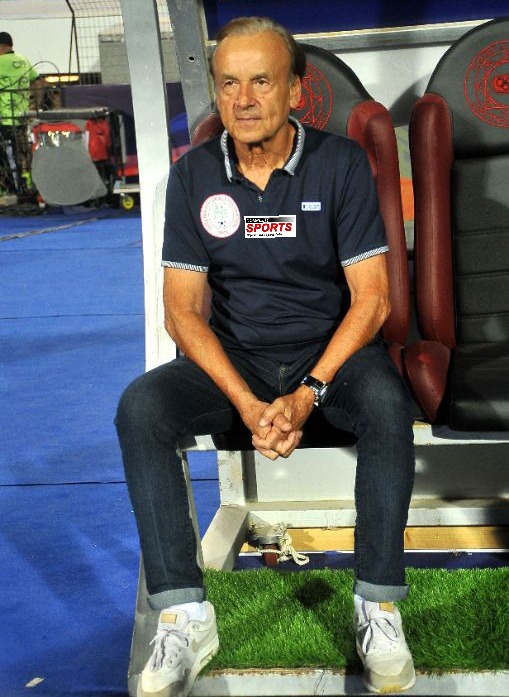 In limbo: Gernot Rohr is still unsure of his Super Eagles future

Amidst Rohr’s absence in Cairo, a local report on Tuesday quoted the NFF’s 2nd Vice President, Mallam Shehu Dikko, as saying that the contract dispute would be resolved “in two weeks”, even as the same report quoted Rohr as denying knowledge of such move.

Last week, NFF’s Technical Director, Mr. Bitrus Bewarang, assured Nigerians that Rohr’s contract would be renewed “before the AFCON 2021 qualifiers resume in March”. But less than 24 hours after, the Chairman, Senate Committee on Sports, Chief Obinna Ogba, virtually declared Rohr as having been fired. “He has nothing more to offer the Super Eagles and I don’t know why he is still there,” Ogba said at a sports stakeholders’ meeting in Abakaliki, Ebonyi State.