Burna Boy, Lizzo and Other BreakOut Stars from 2019 at the 2020 Grammy Awards

Without a doubt, the biggest night of the music industry is the Grammys. All the A-list stars affiliated with music, movies and TV walk the red carpet amidst the glitz, glam and flashing lights.

This year the Grammys are holding on the 26th of January and will be hosted by singer Alicia Keys.

Some of the nominated artistes had an amazing run last year. Topping the charts and gaining world wide acclaim, from their music. These 3 artists stood out and will be the centre of the ceremony. 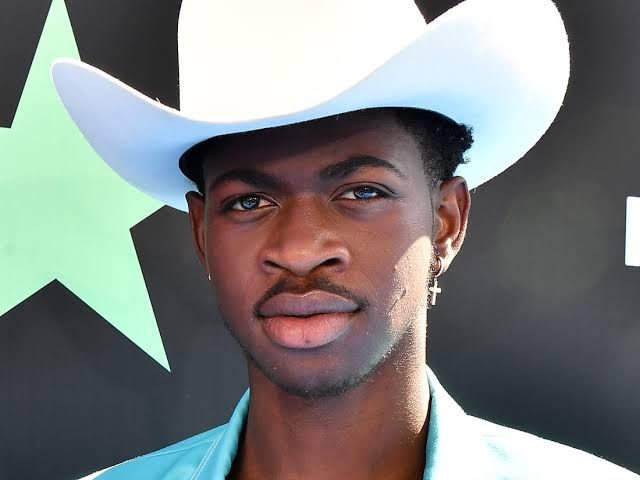 Lil Nas X’s rise to fame is something that should be studied in colleges and universities across the world, on the use and impact of social media on independent artistes. The 20 year old’s sheer determination to succeed despite homophobia, racism and discrimination he faced from the country music world is worthy of note. His song Old Town Road, stayed at No 1 on the Billboard Hot 100 for 19 weeks, the first time it ever happened since the charts started in 1958. He is currently nominated for 6 Grammys, including Record of the year and Best new artiste. The 31 year old singer, rapper and songwriter is currently having the time of her life. In 2014, Time Magazine listed her as one of 14 music artistes to watch. Indeed they were right, as the world has watched Lizzo become the most nominated artiste at the Grammys this year. As a plus size black woman, she has built a solid brand for herself based on body positivity and self love. She has faced intense scrutiny and harsh criticism which led her to take a break off Twitter, where she was a very active poster. An accomplished musician, she studied classical music at University with a a focus on the flute, which she has incorporated into her enthralling stage performances.

She is a strong contender for Record of the year and Song of the year. 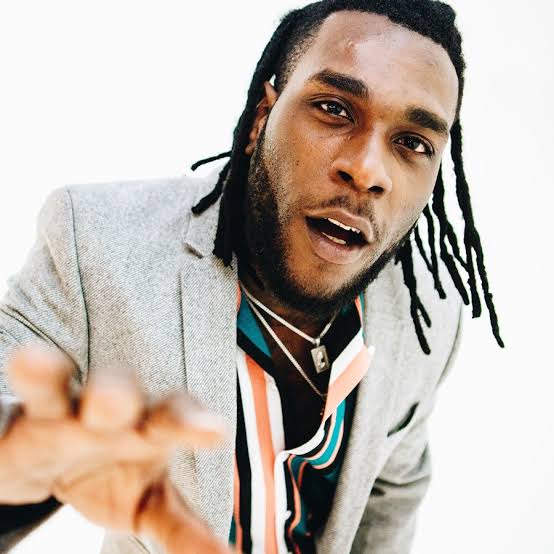 Damini Ogulu popularly called African Giant is having the best year of his life. After winning the BET award for Best International Act, he’s also won MTV’s Best African Act. He’s been on a roll performing at Coachella and even being on Jimmy Kimmel. Just a few weeks ago, he was at sitting comfortably at the No 1 position the UK charts on a track with Stormzy and Ed Sheeren. He is also nominated for a Grammy in the category of Best World Music Album. After being in the industry since 2012, he’s paid his dues and he deserves all the accolades.