Different countries of the world struggle annually to achieve food security, some go extra mile to ensure that more citizens participate in achieving this by legislating that at least every family should grow a subsistence farm in their compound, all these and many more efforts are tailored towards ensuring consistent food security.

Nigeria, like many other developing nations of the world has been on the brink of acute food crisis for some time now and governments at different levels have tried to facilitate policies that will provide food security especially to the extent that there would be no need for importation of food items. But so far, this seems to be an impossible task for the Nigerian government. 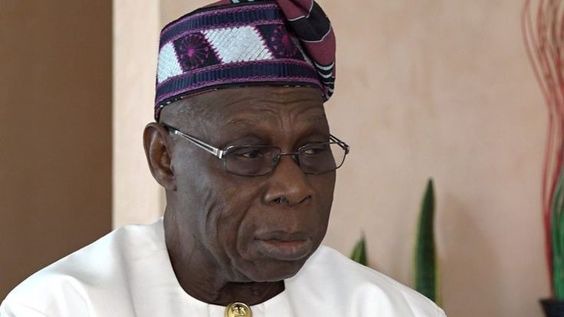 History has it that, many dispensations in the past had tried different means to establish a sustainable food security. At least, one can still remember - Operation Feed the Nation (OFN) - introduced by the military government of Chief Olusegun Obasanjo in the late 70s. Also, The Green Revolution which was introduced by Alhaji Shehu Shagari in the early 80s all for sufficiency in food production and introduction of modern technology into the agricultural sector.

Meanwhile, the different governments under the new dispensation of democratic rule from 1999 till date have also introduced different food policies to help salvage the looming food crisis as this forms the most important aspect of mankind.

From the era of President Olusegun Obasanjo in 1999 till the current President Muhammadu Buhari period, food policies have been one of the top priorities, this is simply to prevent the predictions of imminent food crisis in the nearest future.

Nevertheless, concerns were raised by a recent report released in Abuja few days ago by a research body warning of an impending food crisis that might befall Nigeria in no distant time. 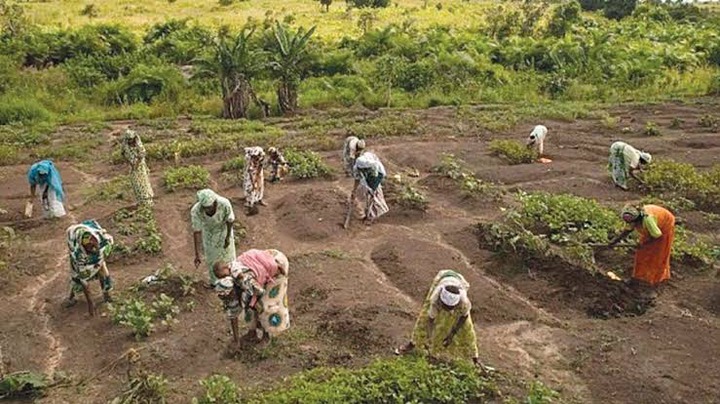 Photo - (Nigerian farmers in the farmland)

The report revealed that about 4.02 million Nigerians, mostly from Borno, Yobe and Adamawa states are likely to face acute food crisis between now and the end of December, 2019. This was made known by Food Agriculture Organisation (FAO) and partner at the official presentation of the results of the October, 2019 Cadre Harmonise (CH) analysis for 16 states and Federal Capital Territory (FCT) at the food security stakeholders meeting in Abuja.

According to the analysis of the report, about 5.94 million Nigerians are expected to be in serious food crisis between June and August, 2020. The 16 states analysed in the report include; Adamawa, Bauchi, Benue, Borno, Gombe, Jigawa, Kaduna, Kano, Katsina, Kebbi, Niger, Plateau, Sokoto, Taraba, Yobe, Zamfara and the FCT.

The big question now is; why is Nigeria still having shortage in food supplies even after several policies to nib the bud of food crisis in the bud and having realized the problem long before now.

To this end, the seating governments since 1999 till date have since ensure that a large chunk of her fiscal budget goes into Agricultural Revolutionary Policies to piece the jigsaw puzzle together, yet it appears that not much is being done. 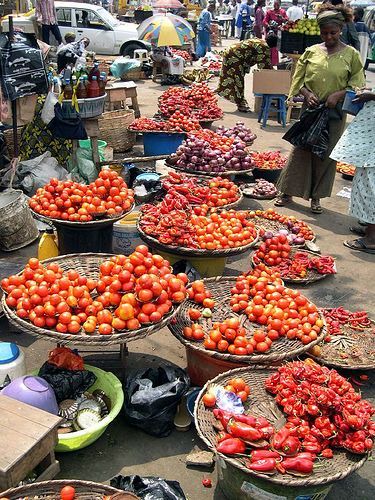 Meanwhile, it is commendable the recent policy of the Federal Government of Nigeria (FGN) on border closure against some vital food items which are produced locally in the country. Indeed, it is a right step in the right direction as this in the long run would ensure food security. However, efforts need to be increased in the local food production sector to meet the yearning demands of local consumers and alleviate the sheer suffering of citizens.

Also, to put a lasting end to the anticipated food crisis, government as well as, private sector needs to partner in order to increase investment in the sector, and also provide the necessary education needed to grow the sector and sustain the growth over time. With all hands on deck Nigeria, as well as other developing nations of the world would solve this persistent problem of food crisis.