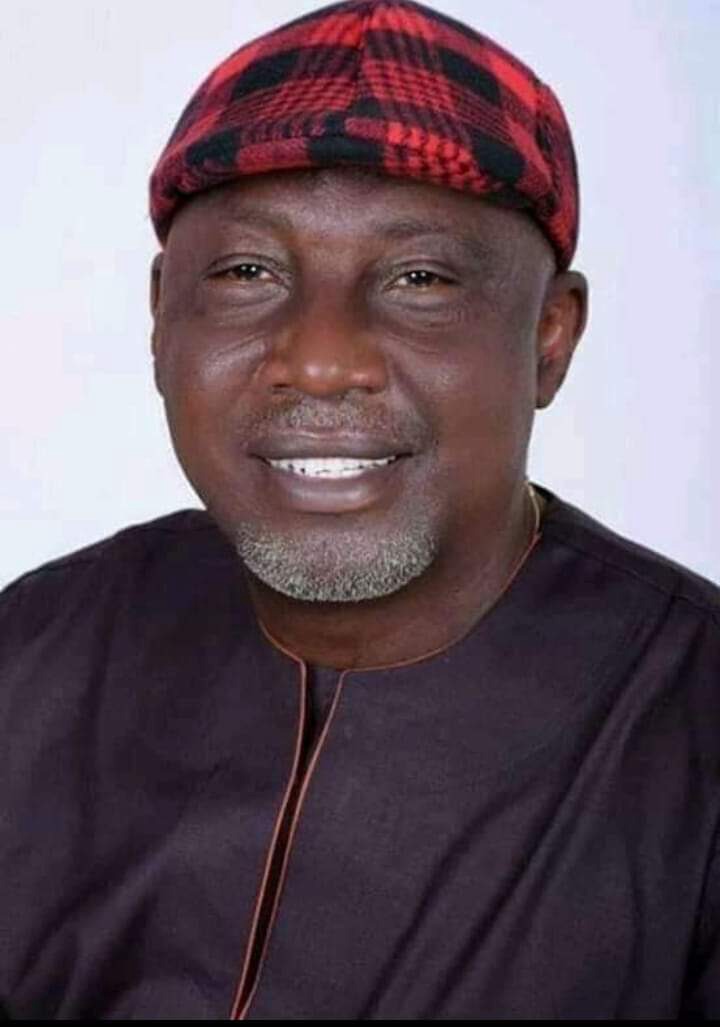 Senator Abba Moro is the deputy Chairman Senate standing committee on Army, he is also a member of several other committees.

According to his Special Assistant on Print and Electronic Media Comrade Azikiwe Ameh he noted that the Town Hall meeting is aimed at briefing the people of Benue South Senatorial District on salient issues that have transpired at the National Assembly in recent times since his inauguration on May 29th, 2019.

The meeting will also afford the Comrade Senator the opportunity to interface with the good people of his constituency on some issues of interest, especially Bills he's sponsoring and supporting at the National Assembly.