Natacha Ibinabo Akide is without a doubt one of the most talked about Nigerians from 2019. As a housemate on the hugely popular Big Brother Naija Pepper Dem, she left a huge mark on the reality TV show, despite her disqualification on the 89th day. Despite missing out on a chance to win the grand prize which she would have easily won, her rise to superstardom began on that day and she has continued to reach for the stars. 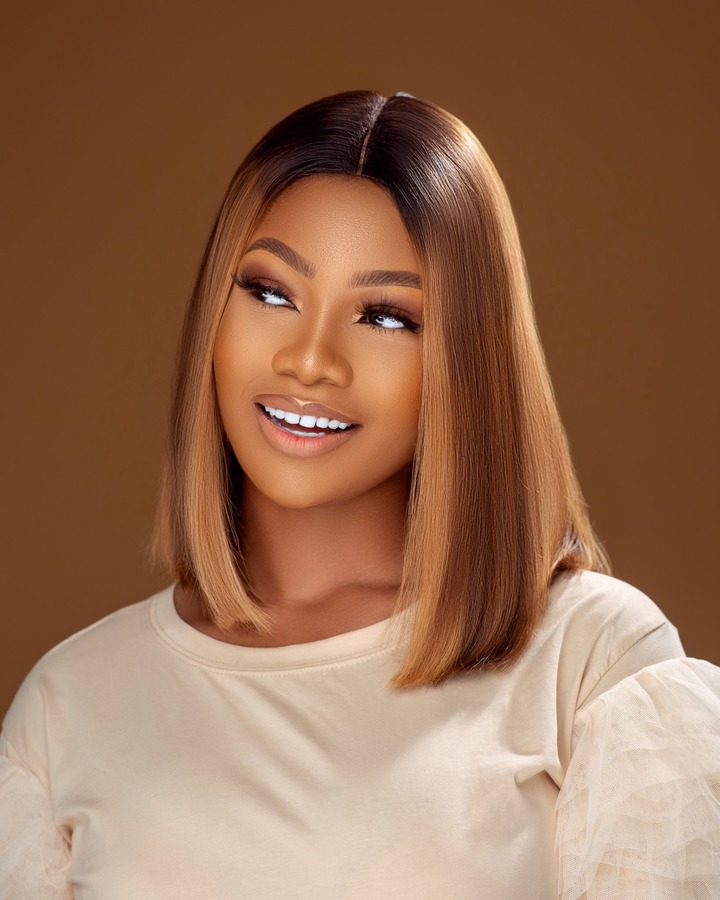 Before entering the Big Brother house, Tacha was a social media star and entrepreneur, who owned a line of products. She’d also worked as a make up artiste, all before she was 23 years old.

While on the show, Tacha’s fiery temperament and mother hen attitude and unwavering loyalty to the she considered her friends amassed a loyal fanbase of supporters who proudly branded themselves as Titans. Her fanbase, consisting of people from all over the world, worked together tirelessly to save her whenever she was up for nominations, ensuring that she topped the voting charts every week.

With success comes enemies and Tacha learnt this the hard way. While some housemates she considered friends were shown to be frenemies, she forged genuine friendships with Sir Dee and Khafi. 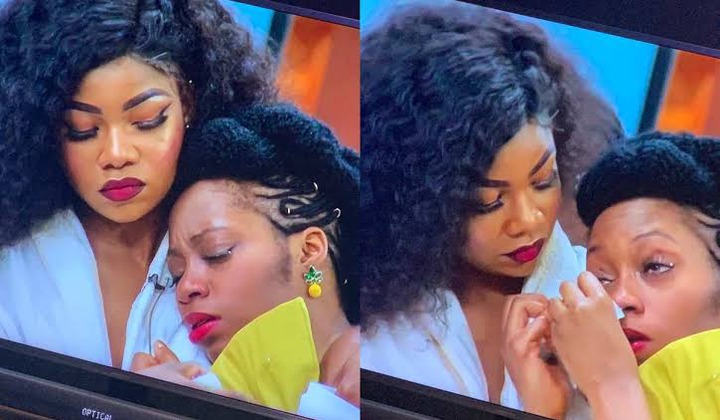 After Tacha’s rather questionable disqualification, there were some predictions of doom and gloom for the then 23 year-old. Some claimed no brands would work with her, others claimed she was done and some even predicted she would battle depression. But there was only one way Tacha was going and it was her own way.

Tacha signed up with Talent Manager Tee Billz and his Billz vision team. Tee Billz is an international manager, known for managing Nigerian singer Tiwa Savage from her early days in the music industry and propelling her to world class levels of stardom. Tee Billz had been a huge supporter of Tacha’s while she was in the Big Brother house, and stated his desire to manage her growing career even before they had a chance to speak. The chemistry was right between them and the magic which Tacha had created in the house continued to grow and thrive. 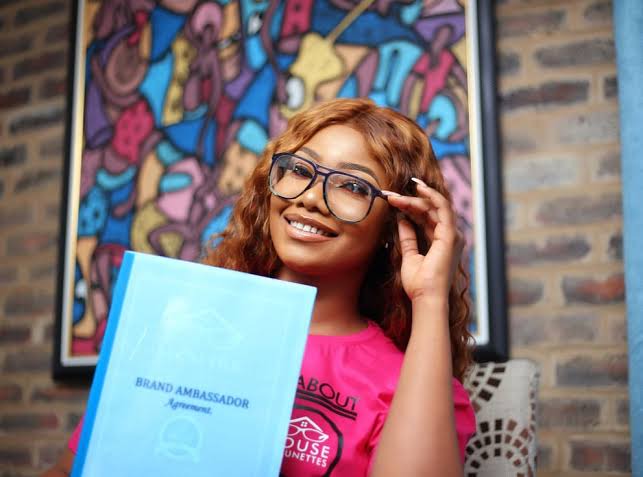 House of Lunettes, an eye wear company signed Tacha as their ambassador, releasing a line of sunglasses specially for Tacha and her titan family. These glasses sold out on numerous occasions, with the help of the Titans. The fanbase continued to grown and the brands came searching for Tacha. GetFit came calling next, and Tacha announced the partnership with a dramatic video which led to a contest among Titans, producing a winner who received a cash prize. Twitter CEO, Jack Dorsey even forged a professional work relationship with Tacha, and had several calls via FaceTime with her. Not surprising, as Tacha has trended on Twitter every day since her disqualification. In fact, she trending almost daily while still on the show.

While some housemates in a bid to rival Tacha’s success signed some audio deals, Tacha with the support of her loyal fanbase the Titans, continued to thrive with genuine partnerships. Shortly after, Tacha and drink brand Ciroc signed a partnership which as expected led to increased sales of the product. She was also signed by Royal Hair as the face of the brand. 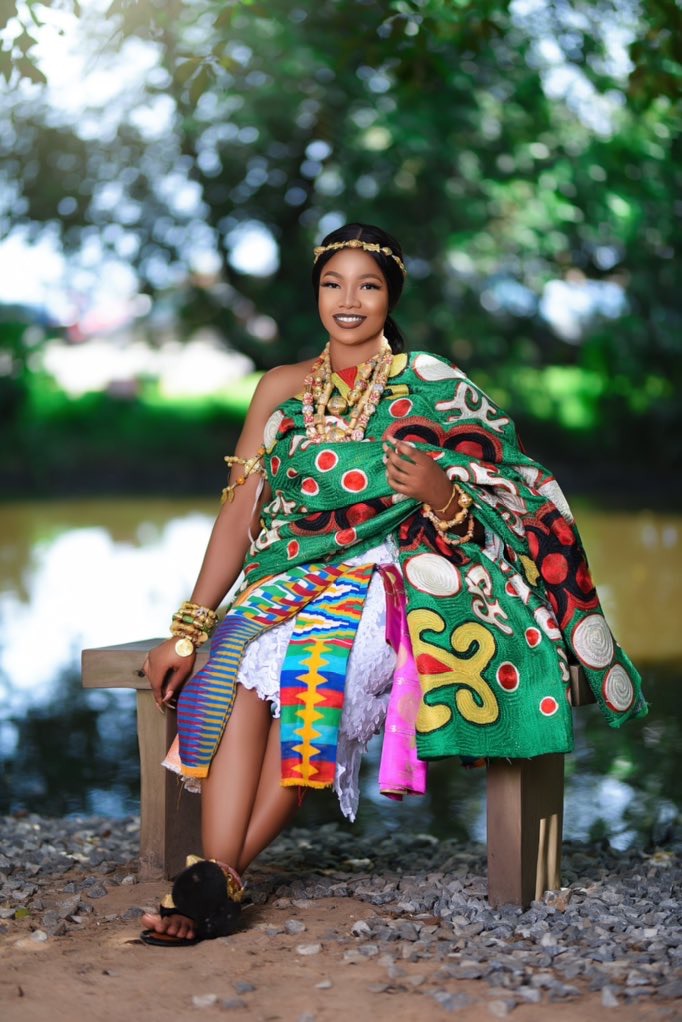 Shortly after, Tacha embarked on a media tour with stops scheduled for Port Harcourt, Abuja, Calabar, Ghana and South Africa. Tacha arrived to a resounding welcome in her hometown of Port Harcourt, with Titans from all over Nigeria travelling to the oil city to welcome her. She then went on to another media stop in Abuja which as expected was well received. Her biggest stop on the tour was without a doubt her time in Ghana. With Ghanian socialites welcoming her at the airport, with a traditional dance troupe and cameras capturing every moment of her time in Ghana, it was a glorious return for Tacha who’s deceased mother hails from Ghana.

On her return from Ghana, Tacha announced her South African trip was on hold due to visa issues. She almost immediately signed a new deal with clothing brand Hype And Steam. As always, the Titans showed their prowess with the brand selling out on pieces modelled by Tacha. In December, Tacha embarked on the Calabar leg of her tour and was hosted by Former Cross River state Governor, Donald Duke and his wife. She even.enjoyed a thrilling ride on Mr.Duke’s famous Batmobile. 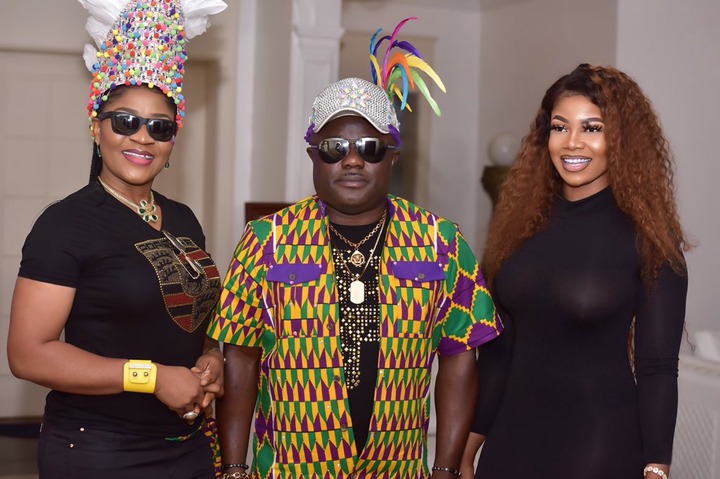 She also met with current Gov Ben Ayade and his wife. She hosted a major concert in December, with the wave of A-list concerts all around the country. So far, the predictions of doom and gloom by the naysayers came to naught, while Tacha continued to thrive and grow beyond all expectations. 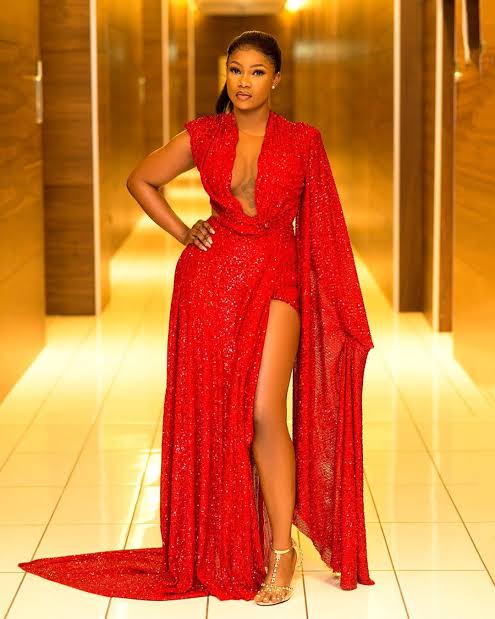 Tacha is not yet done. In fact she is still getting started. She has announced the launch of the Titans collection, which will be unveiled on the 18th of January. With a social media presence of about 1.5 million spread across Instagram, Twitter, Snapchat and Youtube, and the full support of Titans, Tacha is one of the most influential celebrities to emerge from Big Brother.