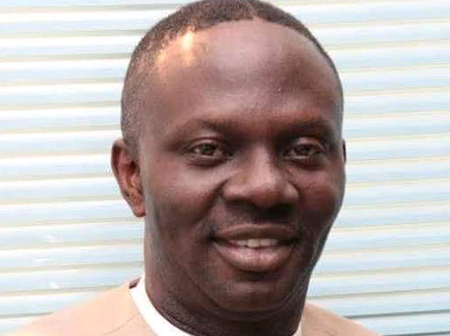 In Edo, Governor Obaseki has suddenly become an emperor, a gate keeper, who desires to see that everyone who intends to visit Edo State, must obtain visa or boarding pass in order to guarantee his entry. If anyone visits without such endorsement or approval, chances are that access roads would be blocked and violence may be unleashed, like what Oshiomhole passed through last weekend.

In 2016, Obaseki was the least qualified in terms of quality, acceptability, popularity, content and understanding of the dominant issues of statecraft amongst those who stood for the primaries. Largely unknown, and hardly seen, marketing him was as herculean a task as forcing people to take a bitter pill. Comrade Oshiomhole felt he had a friend in whom he was well pleased and decided to break the till to make the meal. He worked night and day, keeping sleepless nights. Often fatigued from the rigours of campaigns, you would easily conclude it was Oshiomhole’s third term campaign. Obaseki hardly spoke during campaigns. He was dry in content and empty on political persuasive delivery. Easily tongue-tied when the burgeoning crowd salaams around him, Obaseki was simply a political neophyte who dreaded the rigours of campaigns. The meal was cooked and delivered to him on a platter of gold by Comrade Oshiomhole, the man he now holds in awe and scorn, having thoroughly blackmailed him with the stigma of a godfather. Having been sworn into office, he thanked everyone, and built Berlin walls around himself. Those who laboured in the vineyard of campaigns, must lick their wounds. In Obaseki’s dictionary, there is no reward for hardwork.