Over the past few weeks, there's been sudden and uncontrollably rise in insecurity in the country. The lawmakers — senates and house of representative members — oppositions parties, Political elites, and among others have been calling for the sack of services chief in the country.

Despite the rise in kidnapping, insurgent, banditry and insecurity as a whole, it seems the president is not bothered and according to some, probably still satisfied with the present strategies of the service chief. Meanwhile, According to report by Premium times, Nigeria’s national security adviser, Babagana Monguno, has allegedly declared War on the president's chief of staff, Abba Kyari.  According to the statement in the leak memo, the NSA chief , Babagana Monguno, accused the President Muhammadu Buhari's Chief of Staff, Abba Kyari, of undue and dangerous interference on matters bordering on national security, amidst crises and insecurity in the country.

Based on the leak letter, which was first seen by Premium times, The National Security adviser, Mr Monguno fired a warning memo to all service chiefs to desist from taking further directives from Mr Kyari, but will they obey, let's wait and see. The NSA chief furthered that, Mr Abba Kyari’s directives to service chiefs were sometimes issued without the knowledge much less approval of President Muhammadu Buhari, a practice he said has added to government’s failure to contain insecurity in the country. 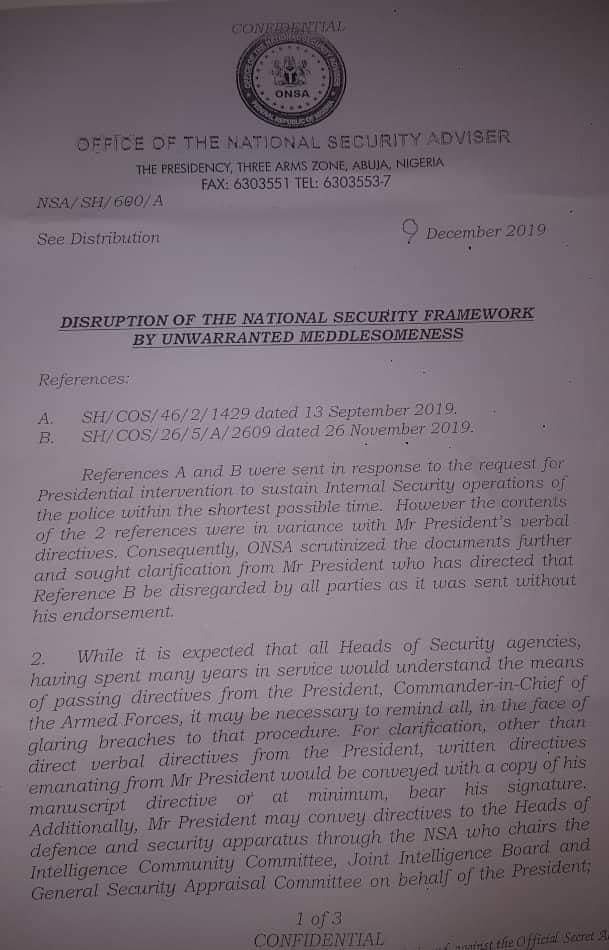 This fresh controversies between both Don's comes at a point when insecurity has now returned to a centre stage; it's now a major cause for worry among Nigerians.

However so many Nigerians have been reacting to the report on social media, as many mock the president for not putting his house in other, those on the polar opposite ask the NSA chief and chief of staff to stop blame game. 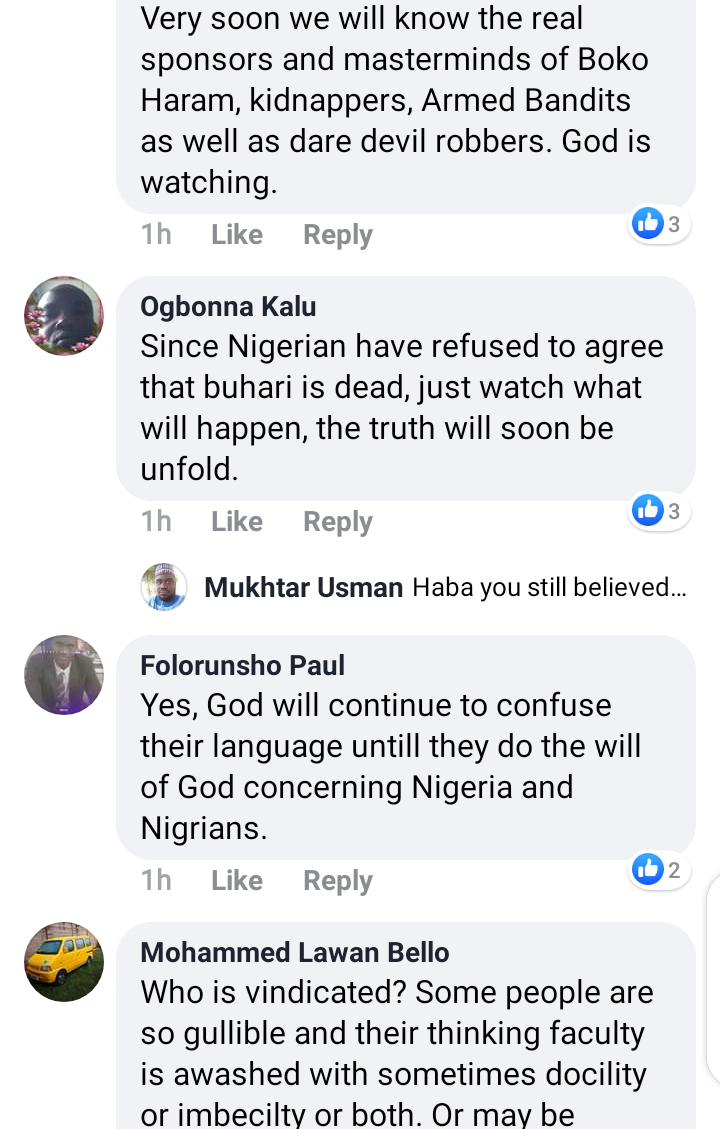 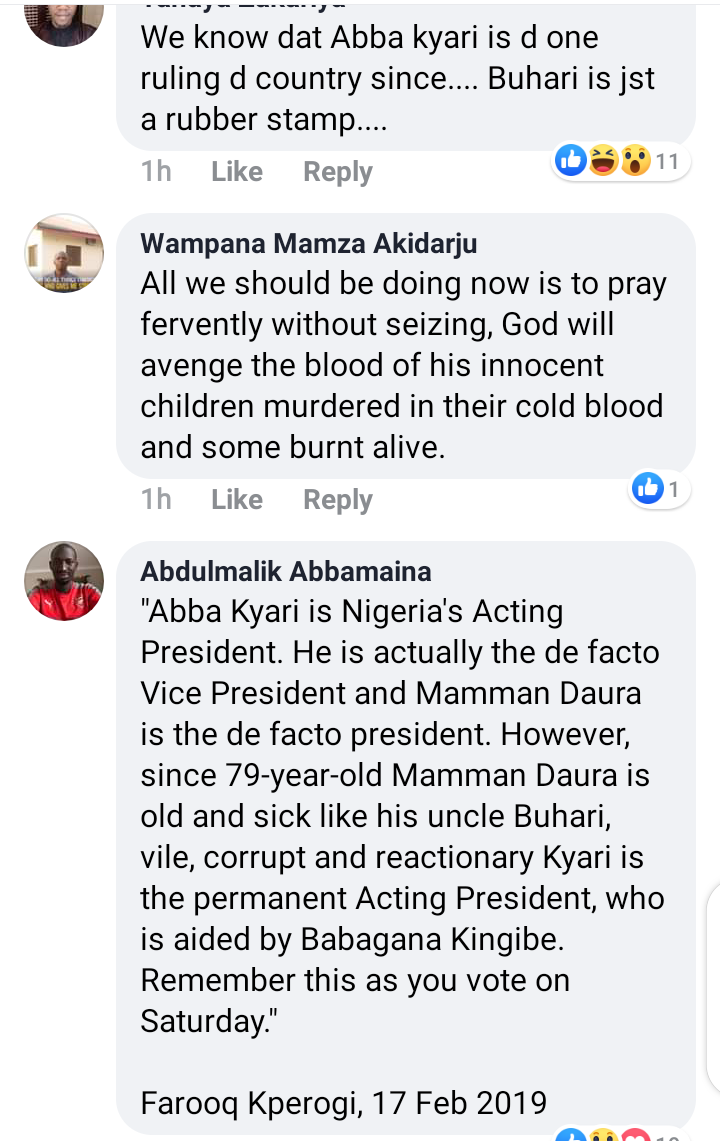 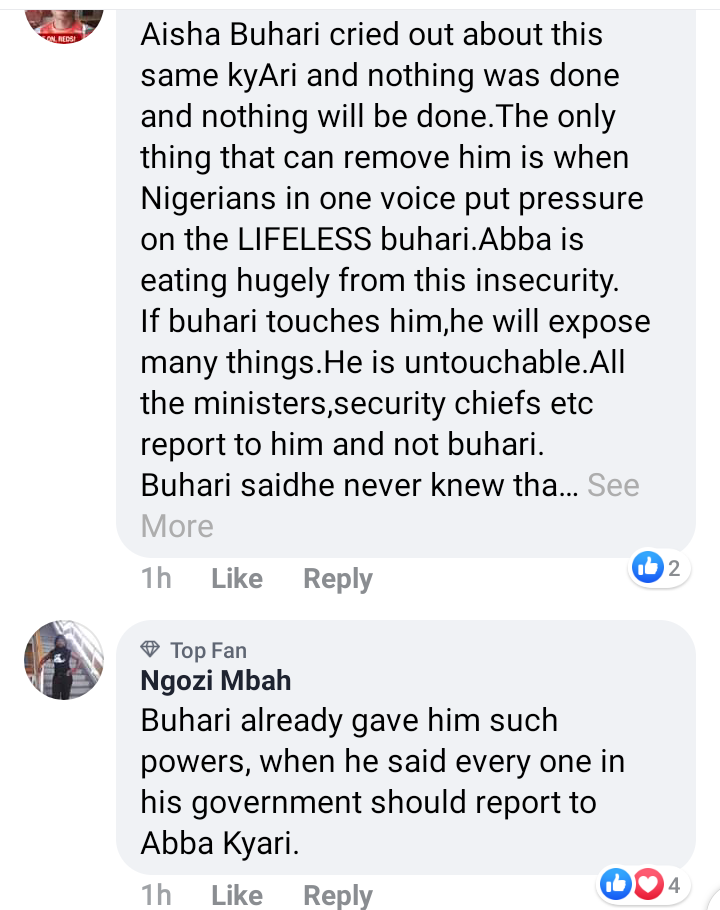 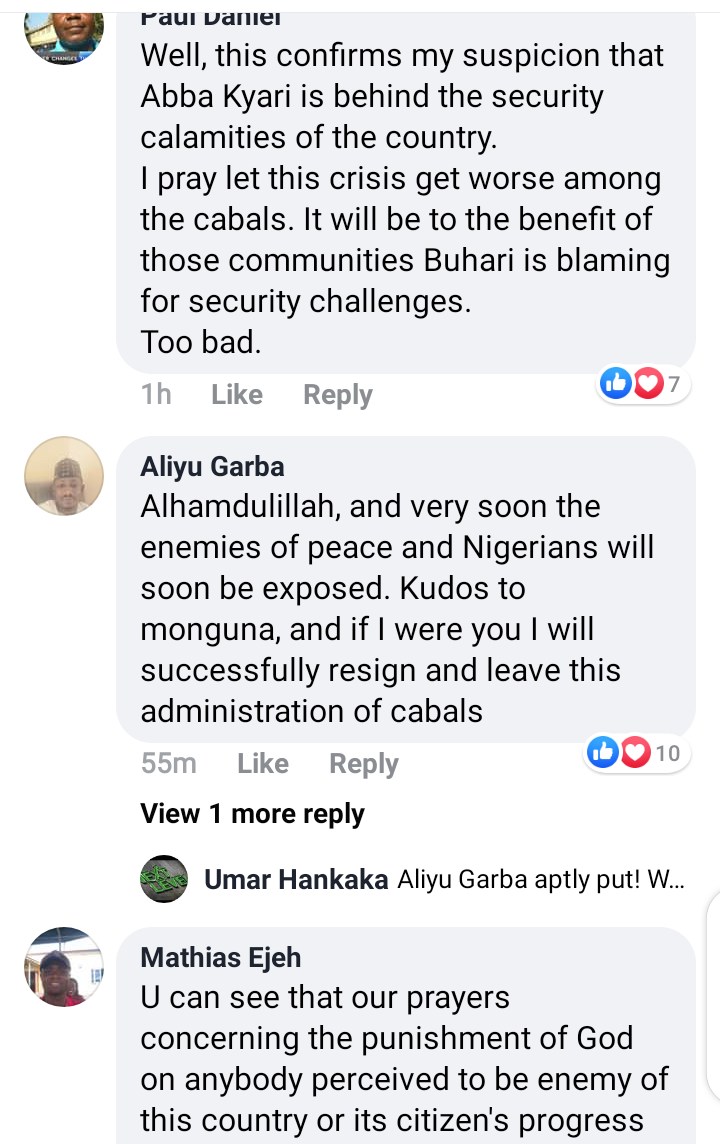 So what do you think Buhari should do at these point in time.