Kidnapping, a trend in Nigeria for some time now has got to the peak with the missing one year old boy, Kolawole Gold said to be missing from a popular church in Akure the Ondo state capital. 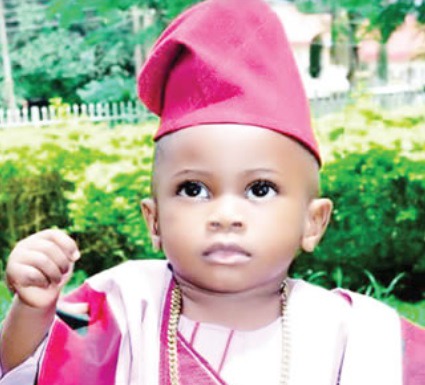 The issue of the missing boy happened over a months ago, and till date, a new chapter of the case seems to be opening every day. For instance, few days ago, the trending thing about the case was the arson committed by some angry youths of the vicinity where the unfortunate incident happened. It was reported that, the Church where the boy got missing was burnt down, property worth millions of naira were destroyed, and few persons lost their lives including a police officer.

Many would have thought, how could a case of this nature degenerated into this magnitude. Many questions have been raised since the unfolding of the incident over a month ago, some questioned the innocence of the presiding pastor of the church in question, Prophet Alfa Babatunde of the Sotitobire Miracle Centre, Akure. Others think the security challenges of the country as we speak might be responsible for the situation at hand.

The incident obviously has generated several reactions, ranging from the arrest and detention of the Prophet by the men of the Department of State Service (DSS), many also condemned the reluctance of the police to crack the case within the shortest time possible while some suspects fowl play owing to the numerous connections at the disposal of Alfa Babatunde, this is perhaps due to his reaction to the missing boy or due to other reasons best known to the him. 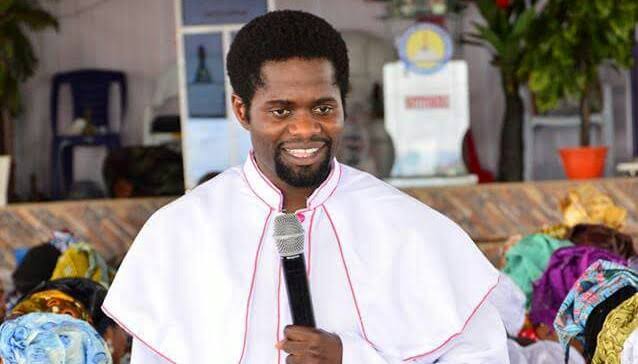 From the foregoing, one can't blame the mother of the missing boy for raising alarm and pointing accusing fingers at the prophet in charge of the church. According to her, some of the church members claimed they saw Kolawole Gold in the vehicle of the founder and she noted that when they (she and her husband Mr Kolade) approached the pastor to intimate him on the missing boy incident, he (Prophet Alfa Babatunde) told them to go home and sleep that the boy will be found, adding that they should not raise alarm that everything is under control, that was over a month ago.

Having provided the above background to this story, what can one say about the action of the angry youths of the vicinity where the incident happened? Two, what can one conclude about the current investigation by the police? Also, what can be said of those who blew the matter out of proportions using the social media? Can one also say that this is one of the common ritual killings clandestinely perpetrated by big pastors in Nigeria and covered up with their huge connections? These and many more questions are what we all are faced with.

Nevertheless, the state in Akure at the moment is mixed. The reason is that many Nigerians believe that the best form of judgment is "jungle justice" maybe because out of experience, they noticed that crime perpetrators walk freely on the streets after police arrests, investigates or probably because of their lack of trust in the independence of our judicial system. 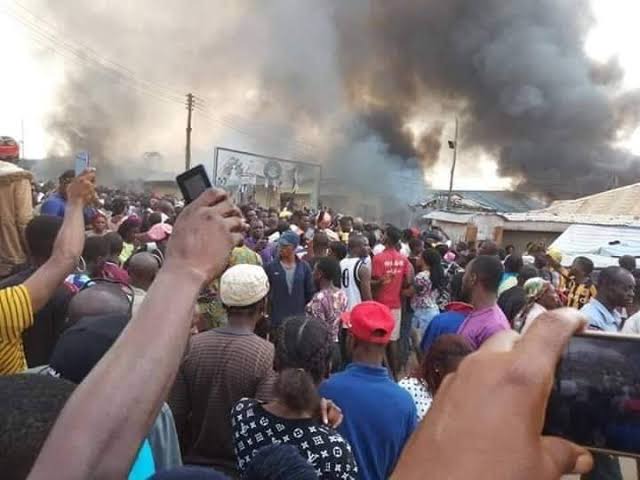 This is obviously not the first kidnap case in Nigeria that probably involves a clergy but the publicity given to this incident seems outstanding. It would be a thing of joy if the boy in question is found unhurt as promised by the men of Akure Police Command. Peradventure the case gets out of hand like it seems it is going at the moment, necessary authorities should get involved and ensure the parent of the missing boy gets justice.

Also, the Federal Government should also work on the security challenges in the country currently and provide top notch security patterns that would make the citizens believe in the judgment of government. The necessary security architecture should be put in place to combat incessant kidnapping and ritual killings which is more prevalent during Yuletide and end of the year.

The citizens should also be security conscious at this time to avoid these avoidable devastating incidents which has cost the populace of Akure more than they bargained for. In all, it is indeed our deepest wish that the missing boy Kolawole Gold is found alive and unscathed.