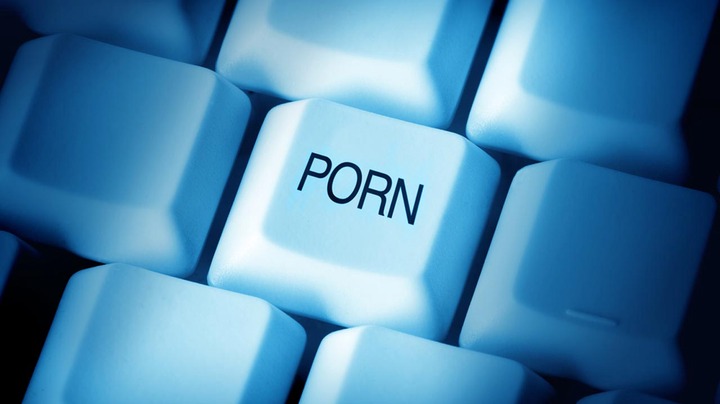 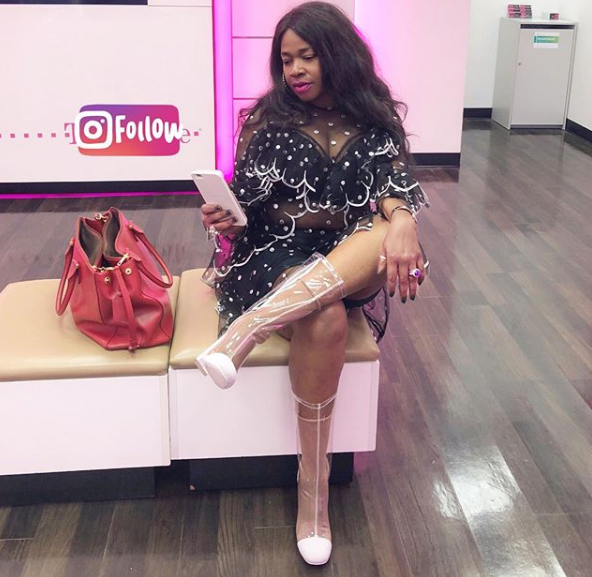 She was also in the news few months ago after she told her fans and followers who are interested in getting a Whatsapp call from her to pay N40,000. According to Lady Gold, the N40,000 paid for an intimate phone session with her was just for one Whatsapp call.

Annie Blonde who accused her aunt of maltreating her, disclosed that she left home after being raped. According to her, she got raped after being sent out in the night by her aunt because she forgot a N1,000 meat in the market. She also recounted being called a bastard several times by her uncle who told to "go and die like her mother". 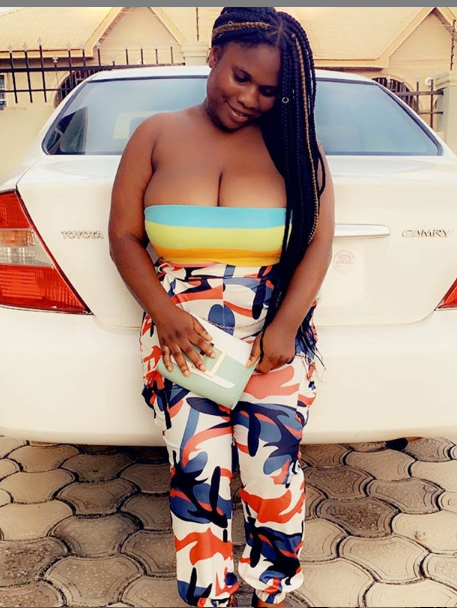 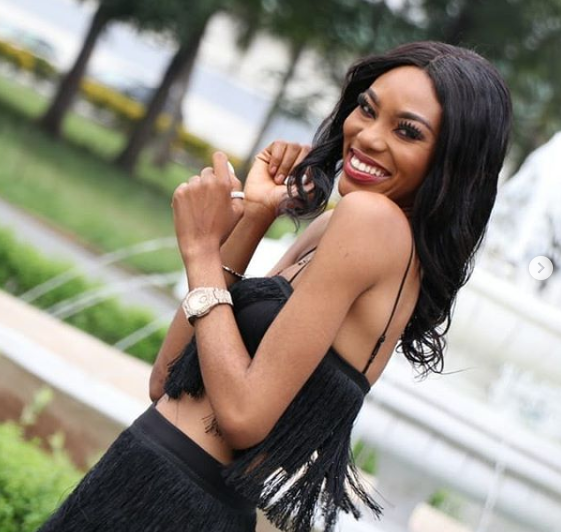 Ajibola Elizabeth a.k.a Maami Igbagbo was once the face of hoclifestyle brand before going solo. She was at the center of a controversy earlier this year after her ex-boyfriend, Kingtblakhoc called out popular singer Oritsefemi for allegedly trying to sleep with her even though he is married. 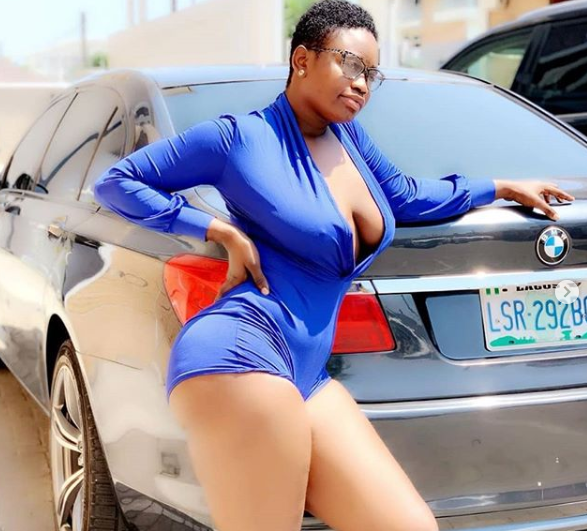