The real meaning of lol in our daily communication Lol stands for laugh out loud or laughing out loud. The acronym came about during the 1980s, and by 1993 it had an established use in early forms of electronic communication.

Lol has lost some of its edge over the years. When people use it today, hardly anyone expects them to be actually laughing out loud. It’s more likely to indicate a smile or slight amusement. 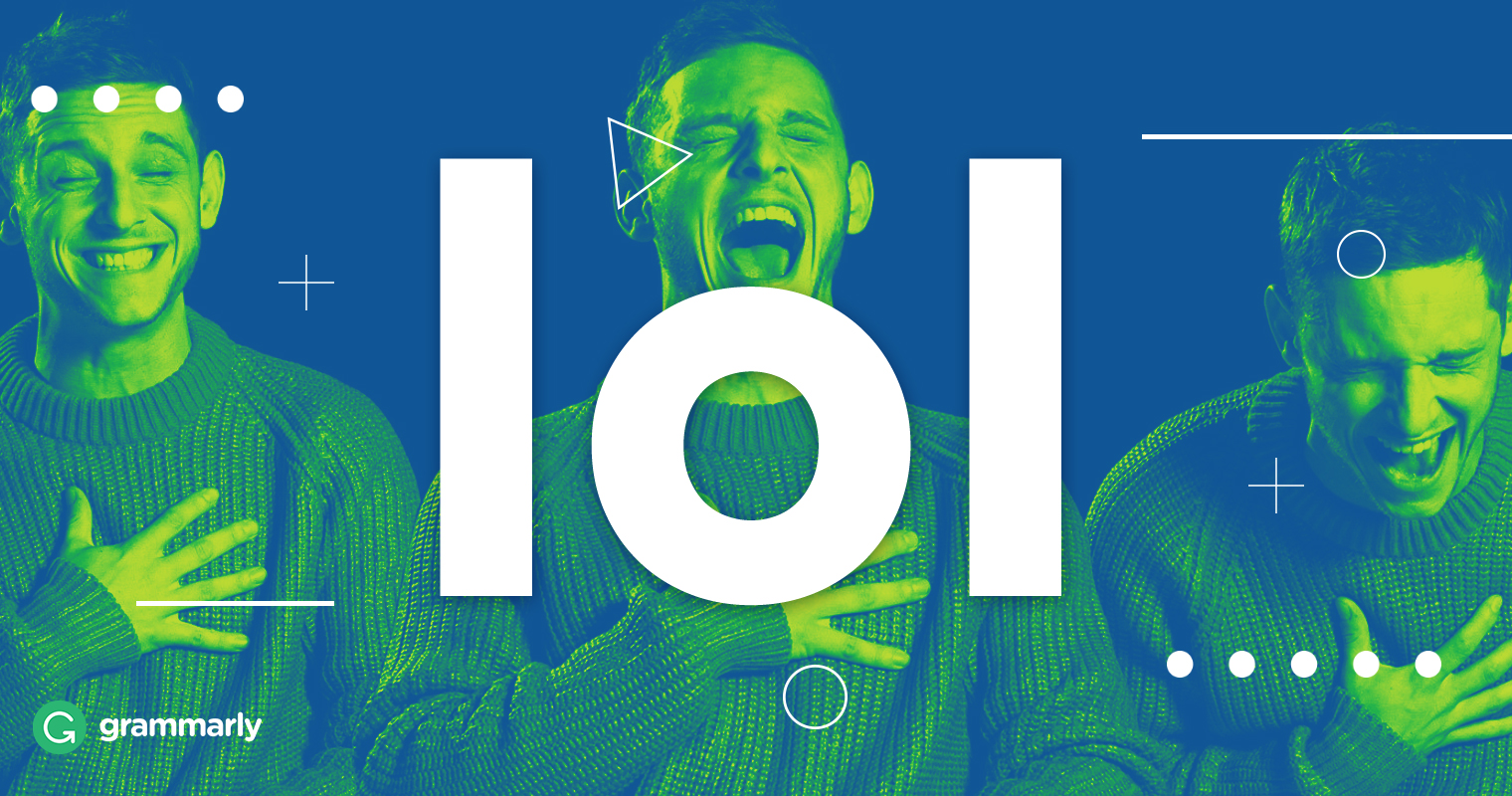 How to Use Lol

Lol can be used as an interjection and a verb.

Some people like to write lol in all caps and some don’t. Using all caps is a way to emphasize what you’re writing in electronic communication, so LOL might indicate that you really are laughing out loud. Lol is not a word you’d want to use in formal communication, and there are no hard rules about how to capitalize it in informal communication.

That was a great joke! lol!

I lol’ed so hard watching Louis C.K.’s stand up I almost wet myself.

I lol everytime I hear you say squirrel.