Last year Lamborghini unveiled a unique and futuristic single seater concept car in an event in Monte Carlo. The hyper car is commonly known as the Lamborghini V12 Vision Gran Turismo and uses a similar power train like that of Lamborghini Sián FKP 37. With the cars setup on can mistake it with a fighter Jet. Most of the Gran Turismo PlayStation 4 gamers might have come across such a car from Spring 2020. As communicated earlier this hyper car borrows the Lamborghini Sian powertrain that is a 6. 5 litre V12 hybrid paired engine that ensures the supercar achieves a power output of 774 horsepower and 720 Nm of torque at 6750 RPM. The Lamborghini sprints from 0- 100 kph in less than 2. 8 seconds while its maximum speed is 350 kilometers per hour. 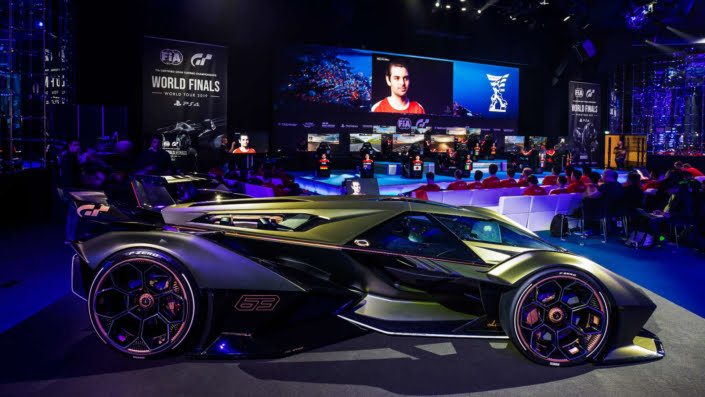 This hyper car is one of those concept cars that ony may look and just ran out words to perfectly describe it. The Y shaped headlights can be noticed from the exterior together with the full height six angled side windows to enable you turn in to a corner very close to the edge of the track. For one to access the cockpit area you have to open the front glass canopy just as pilot gets into a fighter jet. 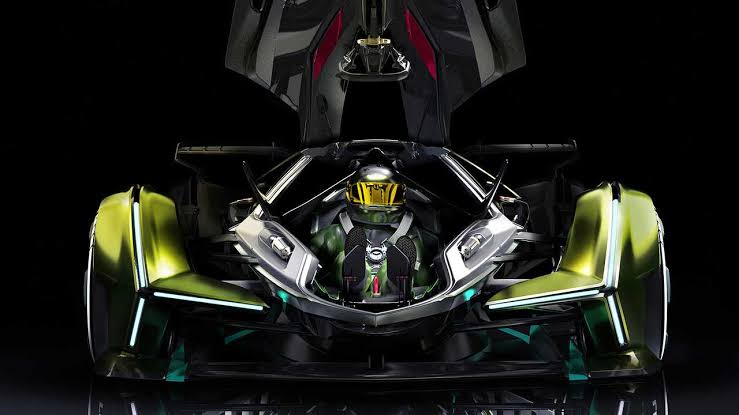 The interior of this sports car consist of only one seat that is placed right at the centre of the automobile. Since sole purpose is racing space isn' t an important aspect to consider. 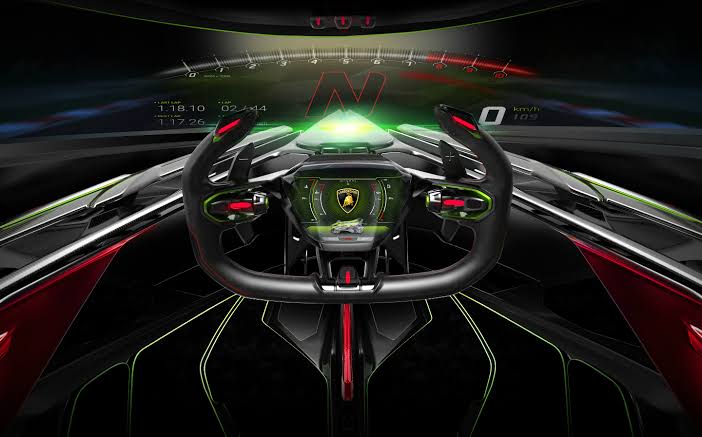 The jet like designed steering wheel is features paddle shifters and plenty controls which have different functions that Lamborghini failed to reveal. The car infotainment system includes a small screen located at the centre of the steering wheel. 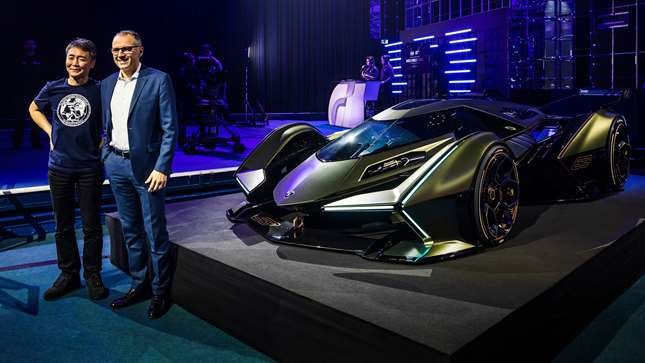 Only 63 of this futuristic supercar will be designed with each one being estimated that it will cost you $3. 9 million. But you shouldn' t waste your time placing an order since they are all sold out even before there production.