“I Am only an Artist not a criminal” - man cries out after being paraded by the police.

The experience of being accused of something one is not guilty of can be extremely distressing. This is exactly what happened in the recent case of a man who has stated his innocence after being paraded by the Lagos state police department. One of the suspects was picked up last night while on his way to see a show in Lekki, according to Punch News reporters who visited the police station where a large number of suspects were paraded over various offenses. 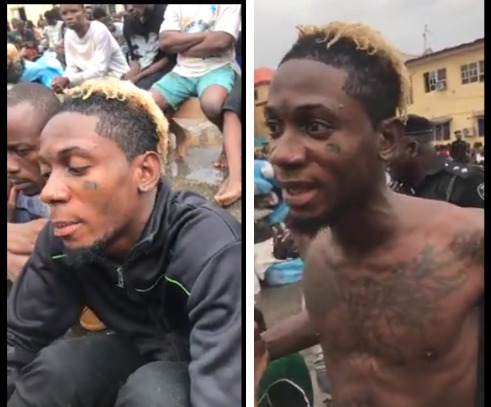 It was reported that a man had ordered a ride but had been stopped and interrogated by two police officers in the state's Ikeja area. He was asked for his identity, and he stated that he felt he was being judged by his appearance.

When asked about his identity, the man who had been accused of being a suspected cultist stated that he couldn't because he didn't have it on him, but instead told them his name, emphasizing that he was an artist with a brand that they could check online. 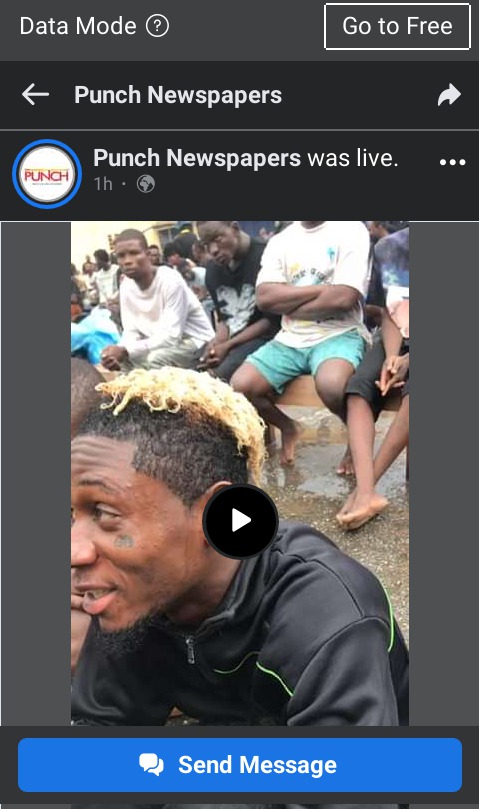 According to him, while attempting to explain himself to one of the police officers, the second officer ordered him out of the car, which he obeyed and obtained permission from them to film the entire ordeal on his phone, which he did.

The paraded men, who stressed that he had with him, video clips of the incident, also stated that he had been searched, and despite the fact that they did not find anything incriminating against him, they still detained him and charged him with assault. 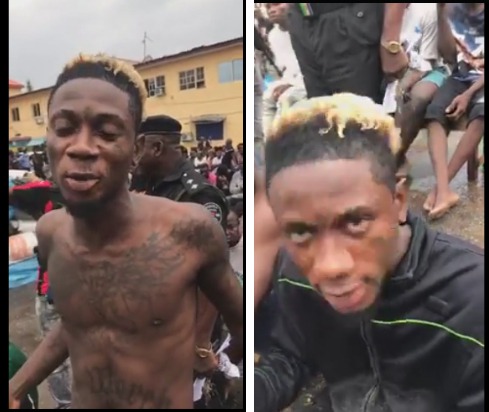 Asked about his appearance, the artist responded that he was only an artist, but that he had never done anything wrong. He also expressed surprise at finding himself at the headquarters of the Lagos state police, which he described as "surprising." What an unexpected moment indeed, what are your thoughts on this as a continuing act of violence, please share your thoughts in the comment section below, and like and follow us for more interesting stories from around the world, as well as