After Igboho's Wife Said That He Is Very Safe, His Lawyer Reveals One Major Danger He May Face

The trail of Sunday Igboho in Benin Republic is still going on even as Nigerian government makes serious efforts to get him extradited to face charges back home. It was reported that Benin Republic government may be considering to deport Igboho to Nigeria as more efforts are being made by the Nigerian government to extradite him. In view of this, Falola revealed that Igboho may face a major danger of being killed if he is release at this critical moment of tension between Nigeria and Benin Republic over the ongoing case. According to Falola, while it is usually not allowed that an accused person stays in detention for more than seven days in that country, Benin Republic believes that releasing Igboho now that his case is generating tension may expose him to serious danger. That is the major reason Igboho is kept in safe custody and no longer in police cell or prison since he is not a prisoner yet. The Benin government also ensured that no other persons including his lawyers would have access to Igboho except his wife, Ropo. 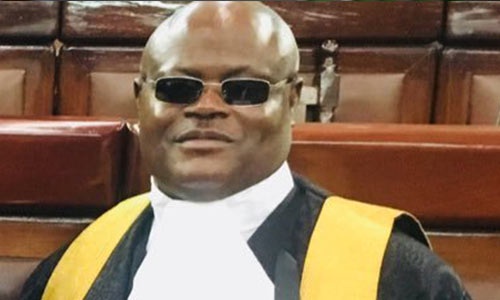 Apart from Falola, other lawyers to Igboho have raised serious concern about the safety of Igboho's life if deported or released now since the heat is still so much. One of his top lawyers, Chief Yomi Alliyu had earlier raised the alarm and warned that Igboho should not be deported now to avoid putting his life in danger. 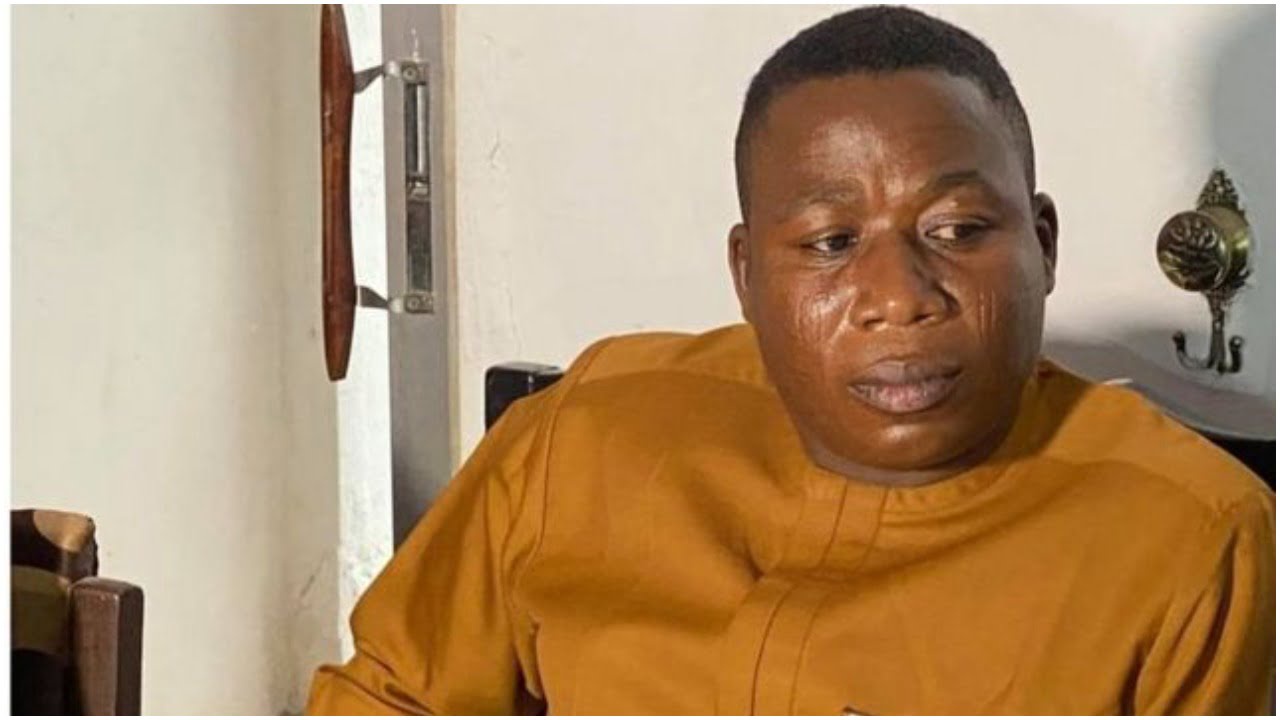