Biography of Cossy Orjiakor and Net Worth. 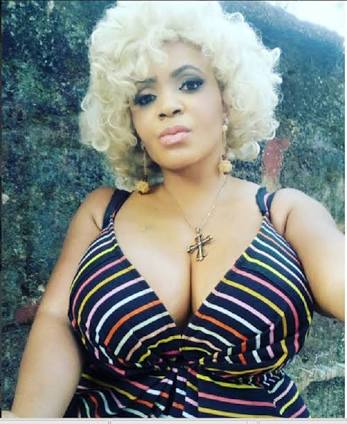 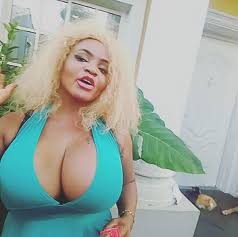 Cossy Orjiakor is a Nigerian actress, singer, producer and a model who rose to fame after featuring in a music video “Obesere”.

Cossy was born on October 1984 in Anambra State, in south eastern Nigeria. She had her up-bringing in Anambra state by her biological parents.

Cossy Orjiakor had her primary and secondary education in Anambra state. After obtaining her first and secondary certificates respectively, she went further to have a degree in Accounting and Management from the University of Nigeria, Nsuka and later a Master’s degree before joining the Nigerian Movie Industry (Nollywood). Since then, she has remained relevant in the Nigerian movie industry.

This beautiful, creative and highly talented Nollywood actress is gifted in acting and interpretation of movie roles assigned her by movie directors and producers in Nigeria, known to derive pleasure from displaying her gifted big breasts.

Cossy is a versatile Nigerian actress. She ventured into music and gained recognition and popularity after featuring in music videos, featured in films and has a debut album to her name.

Her debut movie in 2015 “Power Girls” was produced by her company, Playgirl pictures. She has feature in over 100 movies including the 2013 hit movie “Nutty Queen” which she said will serve as big lessons to most Nigerians. Most of her hit movies are Ara Saraphina, Anini, Amobi, Itohan, Power Girls, Nutty Queen and several others.

Some of her colleagues and fans have described Cossy as controversial especially for showing her large gifted boobs.

When asked in an interview with some print media in Nigeria, if she could go naked in a movie role, she said no but revealed that her frequent display of her large body was part of her style in entertainment. It is her trade mark, she said. 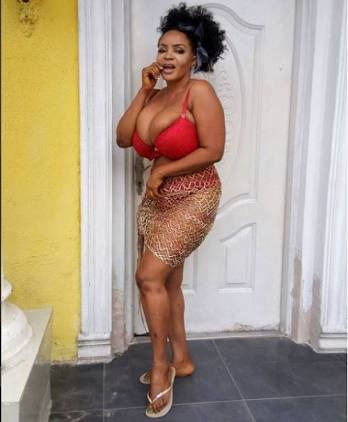 Cossy, described as ‘Queen of Boobs’ is yet to marry. But her revelation to Encomium Magazine that “being a mother is a higher priority than getting married shows that she is not ready for marriage now, but perhaps by chance, she gets pregnant, could be welcome.

Many have strongly criticized Cossy Orjiakor on her constant display of her breasts at social events and music videos. Many have given different names ranging from Boobs toting actress and singers, others call her Boob star of Nollywood, but she is not bordered but sees it as her trade mark in the entertainment industry as well as brought honour to her country and concluded that her big breasts were gifts from God.

Cossy Orjiakor is rated one of the richest, most influential Nollywood actresses in Nigeria with a net worth of about $1 million dollars.