William Ruto Dealt a Major Blow in Nyandarua as Angry Residents Protest, Vows Not to Vote For Him.

The county residents have vowed not to vote for Kenya Kwanza in the upcoming August polls. 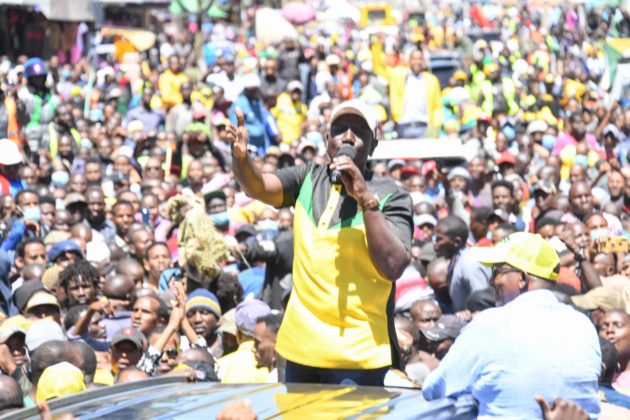 Majority of them hinted that they are tired of UDA party and maintained they will not cast their votes for Ruto.

Speaking to Mutembei TV, one of them said that the reason no reject UDA is because of many promises given to them without being fulfilled.

While addressing the media one of them said "We are tired of many promises every now and then, we as the Nyandarua people can't take it anymore."

The above remarks are a major blow to the DP because the Nyandarua region is believed to be one of his strongholds. 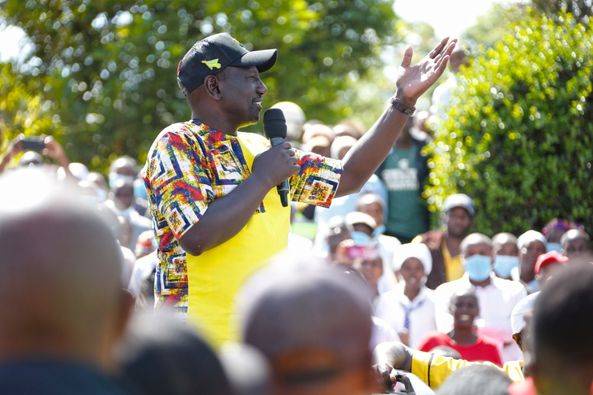 However, they did not publicly said where they will cast their votes whether its Azimo or elsewhere.