Instagram Gossip blogger Obare has shared a story of how he spent his Saturday evening in an unconscious state after having a at Art Caffe restaurant in Capital Center.Edgar said he orderd the food, and was caticging up with a friend over the decilioius meal but begun to react to the food and was rushed to the hospital where the doctors later diagnosed him to have been hit with anaphylactic attack, a severe, potentially life-threatening allergic reaction. 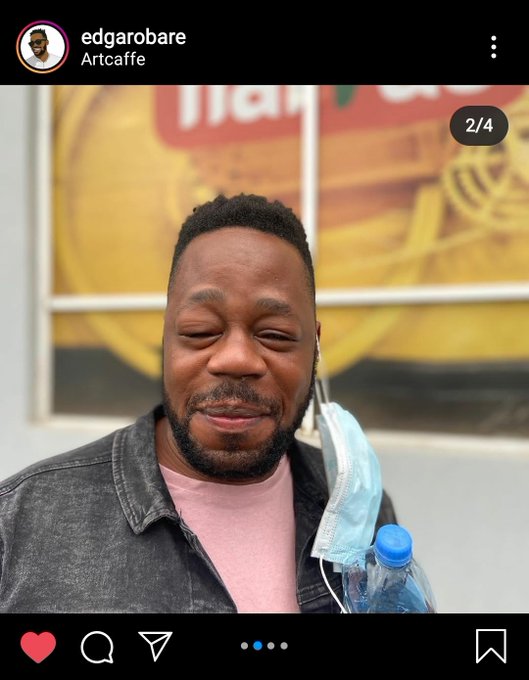 What is still however unclear is whether the food was in good condition or had been tampared with that it caused reaction in his body, because he narrated that he has been having the meal always and has never had any allergic attack. The Art Caffe restaurant management is yet to communicate to Edgar Obare as to what might have happened. 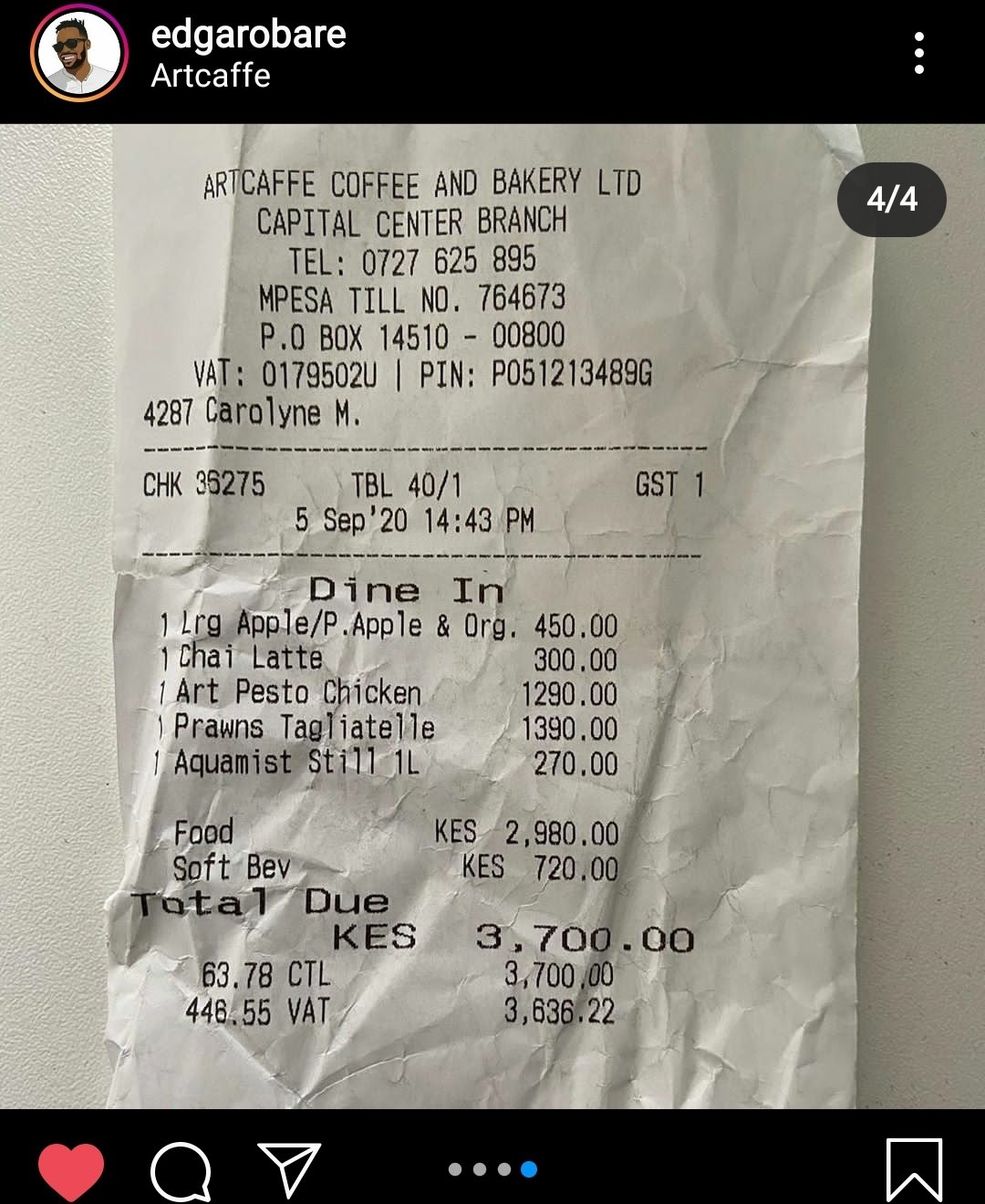 EdgarObare runs a popular Instagram page that specialises in local celebrity exposes and is also a Vlogger.