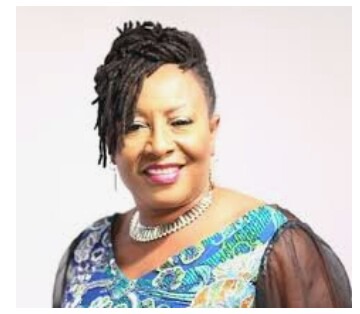 Patience Ozokwor is a famous Nigerian actress, who is honoured not only by the Nigerian government and Movie Academy Awards but also by her fans. The actress got the Best Supporting Actress award at the 10th Africa Movie Academy Awards and enjoys her success. She has the dream life, but what about her personal life? What kind of role does she play in real life: dramatic or romantic? Let’s find out if Patience Ozokwor’ late husband and marriage can be turned into a movie scenario.

The actress also mentioned that at that time she had a lot of suitors, but her mom wanted to marry off her daughter as soon as possible since there were a lot of children in the house. Due to these reasons, Patience Ozokwor was not allowed to make any other choice, but to get married against her will. Her husband was a mechanical engineer and served as a civil servant in Enugu. It turned out that the actress actually enjoyed her married life and became a good wife and mother.

Patience Ozokwor and her husband had three beautiful children together and lived a great life. But after her husband battled an illness for 15 years, he eventually passed away in 2002. 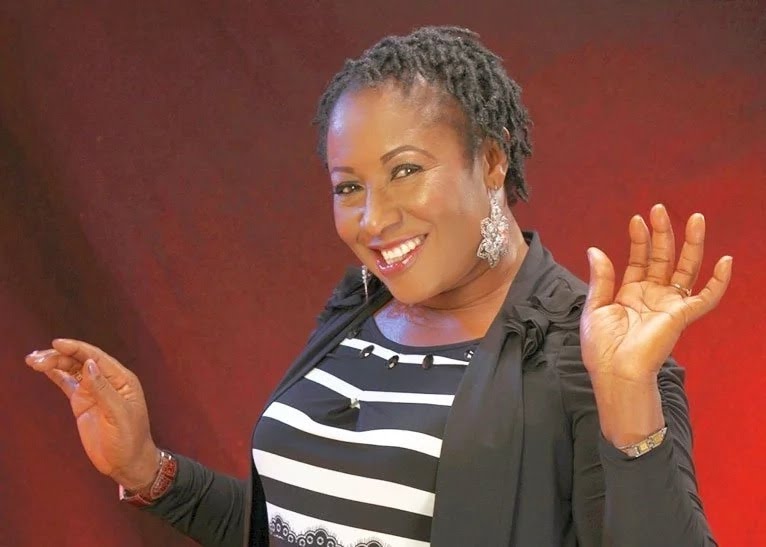 After that, the actress did not marry anyone again, but adopted a fourth child! Patience misses her husband and when she talks about his death, she always says that she really missed his companionship and how they worked together work to raise the children and give them love as a parent would.

The unity, balance, love, and affection have all gone on the day of her husband's death. The actress also says that she misses the way her husband celebrated the children’s birthdays and added that he was a very great father. 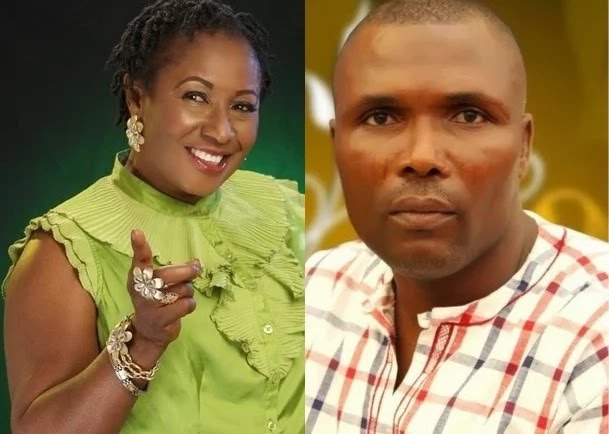 Recently there were rumours going on about the actress’ affair with the former Commissioner at Delta State Oil Producing Areas Development Commission (DESOPADEC). This man also claimed to be a Pastor.

However, Patience denied it all and said: “I don’t even know the person you guys are talking about. At this age, I shouldn't be thinking about having a lover. Instead, I should be thinking how to work seriously to make Nigeria grow.”

So as we can see, only one man has been able to capture the actress’ heart and this is her late husband. 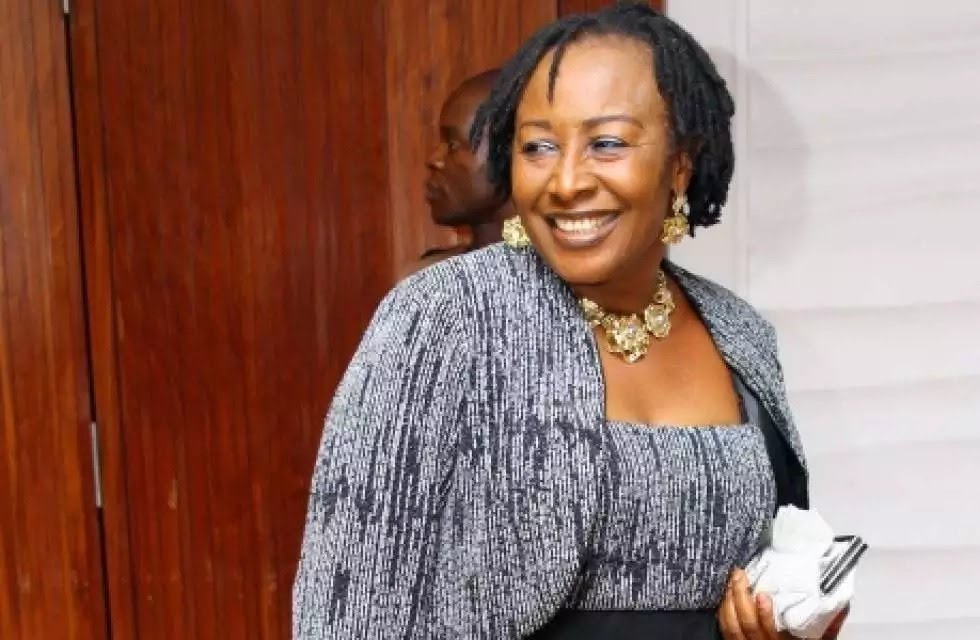 Although Patience Ozokwor leads the life of a widow and does not want to re-marry again, she is thankful to God because without having His support, she would not have been able to achieve anything. She also misses her husband and supports her husband’s family. The only one wish she has is that her husband was alive and could witness their children’s growing up. 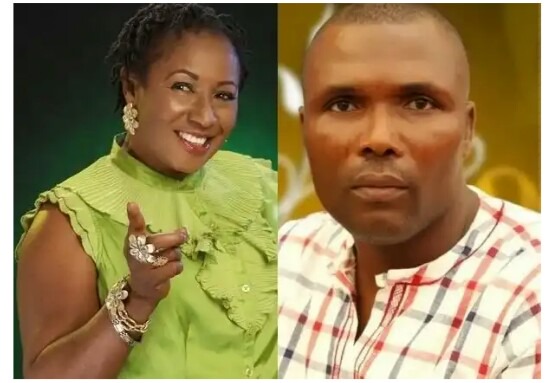