As the country celebrates its first President's birthday, Osagyefo Kwame Nkrumah, some musicians both veterans and young have taken to social media to celebrate Dr. Nkrumah. It is not surprising to see today's musicians celebrate the first gentleman of the land, the then Gold Coast. Musicians to made mention include Shata Wale, Kofi Kinata. 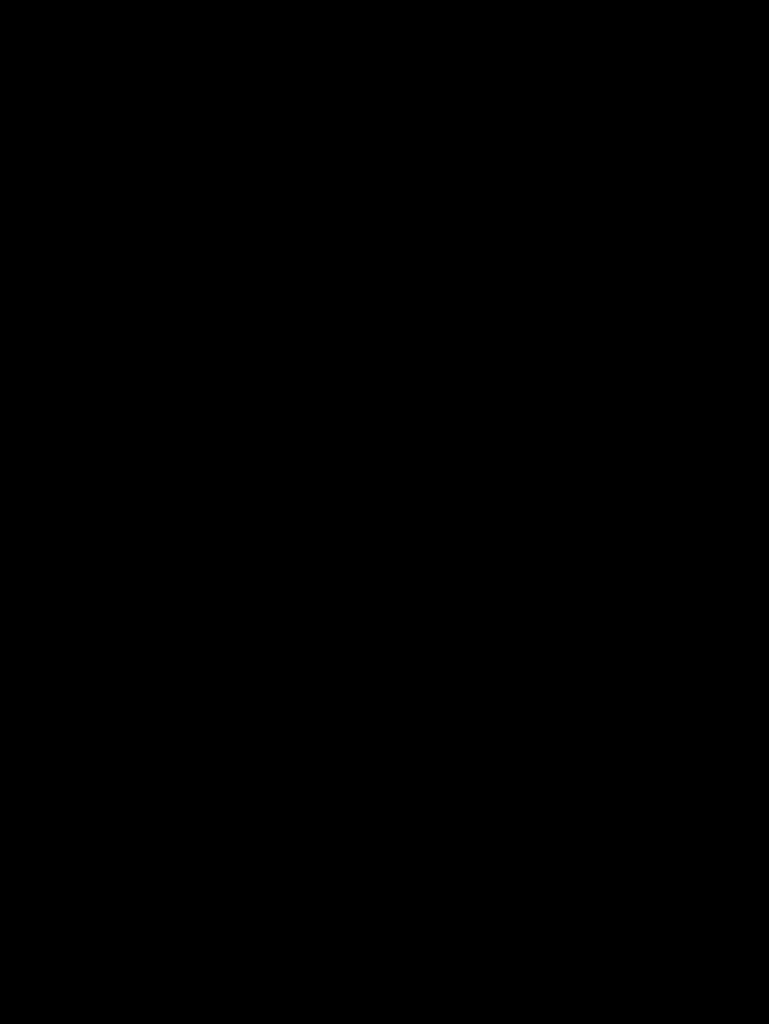 Osagyefo Dr. Kwame Nkrumah, as he is normally referred to as "Nkrumah Never Dies" was loved by all, especially musicians like E. K. Nyame, Kwaa Mensah, I.E. Mason, the Fanti Stars, Bob Cole, Yaw Adjei, and Otoo Larte. These musicians led their bands to support Kwame Nkrumah during his rallies which liberated Gold Coast from British rule in 1957. The love for Nkrumah was strong that a highlife song was composed and titled "Nkrumah's Borborbor".

Today's Ghanaian musicians are not left out of the celebration, they have shown love to Dr. Kwame Nkrumah as their predecessors did years back.

This is how Kofi Kinata celebrated Dr. Nkrumah This is how Shata Wale also celebrated him It can be said that Dr. Nkrumah loved music and that was the reason why he worked with many musical bands during his reign. There's a compilation of songs inspired by Nkrumah from Blakk Rasta, Epixode, and others.

Music they say is an important part Of life, it is used in expressing one's feelings as well as emotions.