Looking at the current political landscape, things in the One Kenya Alliance, OKA, seem to be heading South as the principals seem not to be reading from the same page less than ten months in to the next general elections set for August 2022. 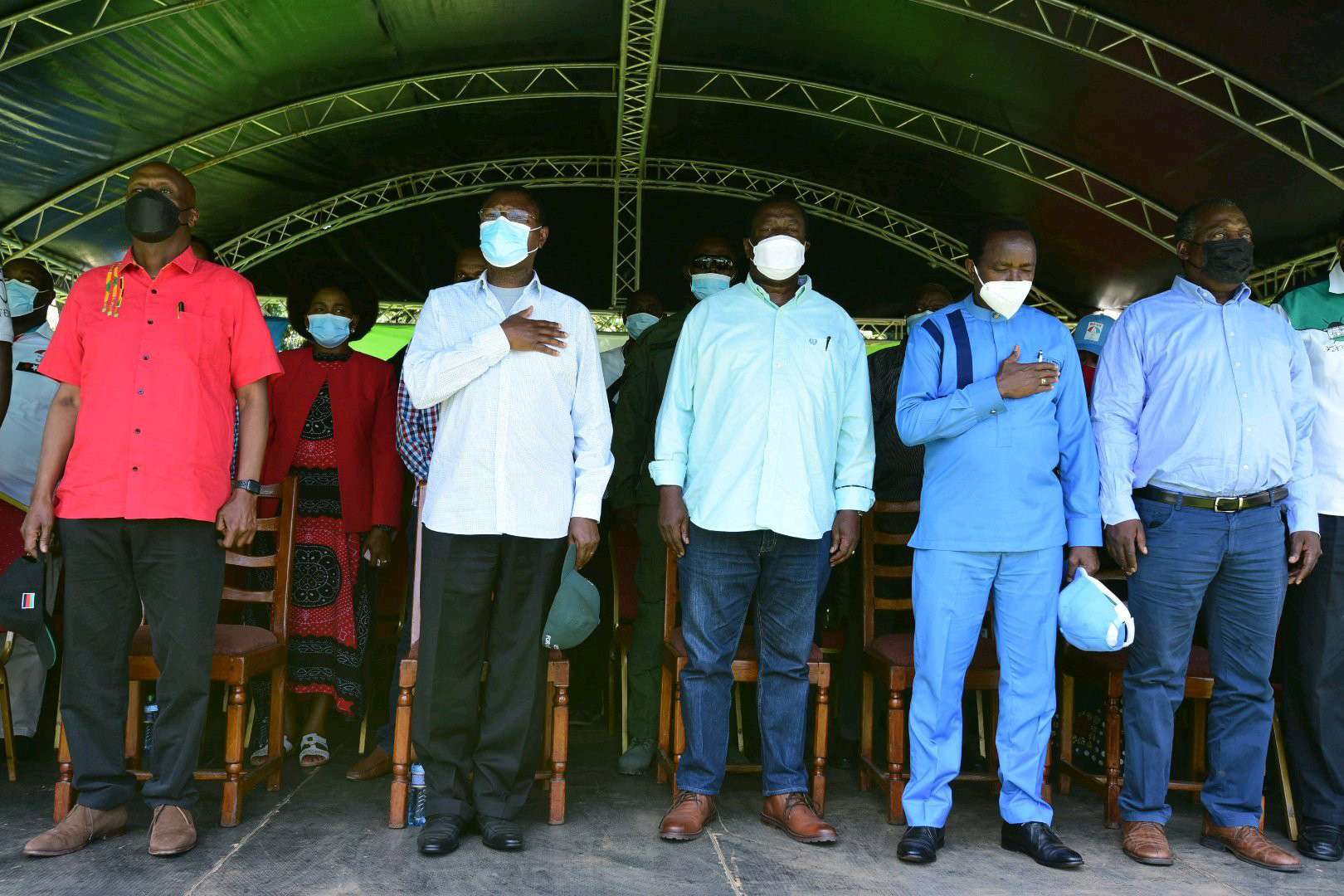 According to a report by relevant media outlets, the OKA leaders were expected to have a rally at Kenyatta Avenue in Nakuru County on Saturday afternoon, but the convener, Kanu' s Chair Gideon Moi canceled the meeting, and retracted to his Kabarak residence where he met a section of Nakuru County delegates making many to question the state of OKA. 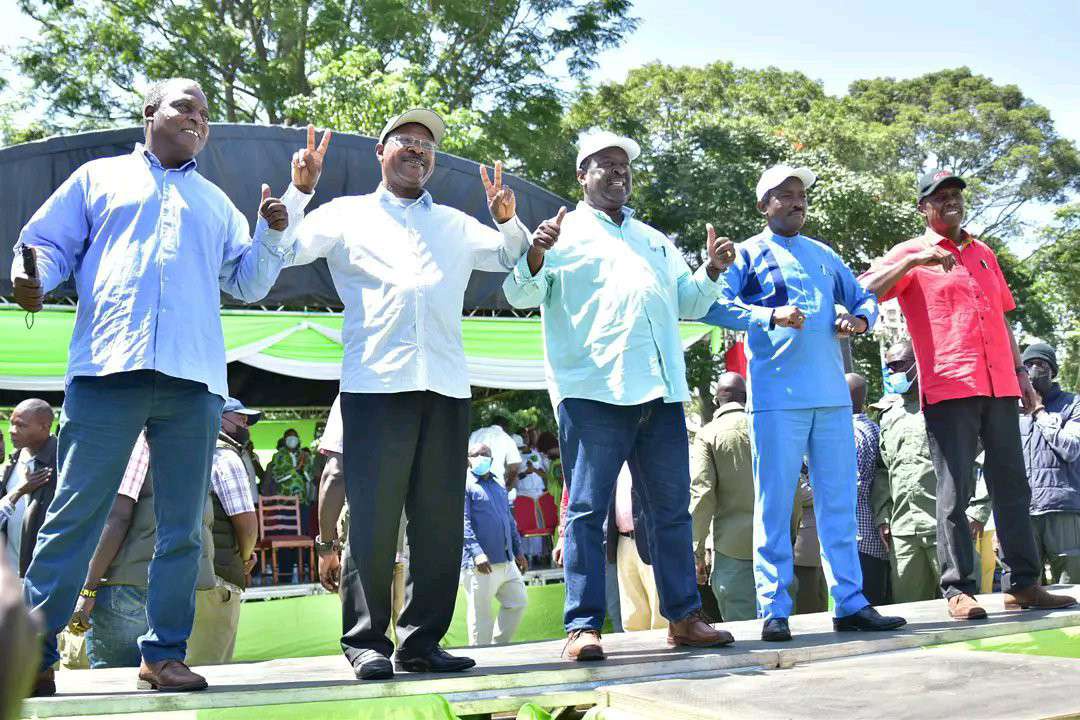 A few days ago, the Kakamega County Senator, honorable Cleophas Malala, was on the spot for claiming that the Baringo County Senator was the weakest link in the OKA alliance, with several political experts arguing that the remarks could have brushed the Kanu' s team in the wrong way. Do you agree? 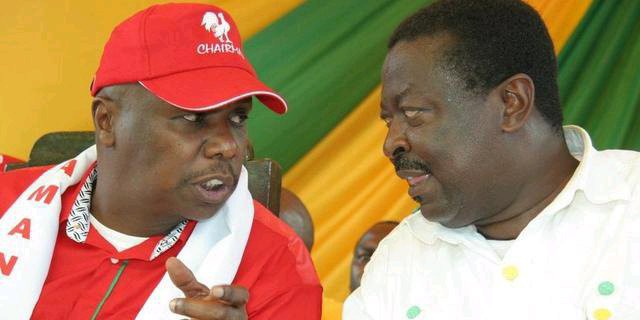 Some of the sources within Gideon Moi' s team told NTV that he was forced to call off the meeting since his counterparts in the alliance ANC' s Musalia Mudavadi, Wiper' s Kalonzo Musyoka and Ford- Kenya' s Moses Wetangula attended the installation of the new Nairobi Archdiocese, Archbishop Philip Anyolo.

On the other hand, other political analysts argued that the move is an indication of more faults are yet to come, since there is no agreement within the leaders who despite claiming that they are united, actions have proven that some of the principals have another political mind. 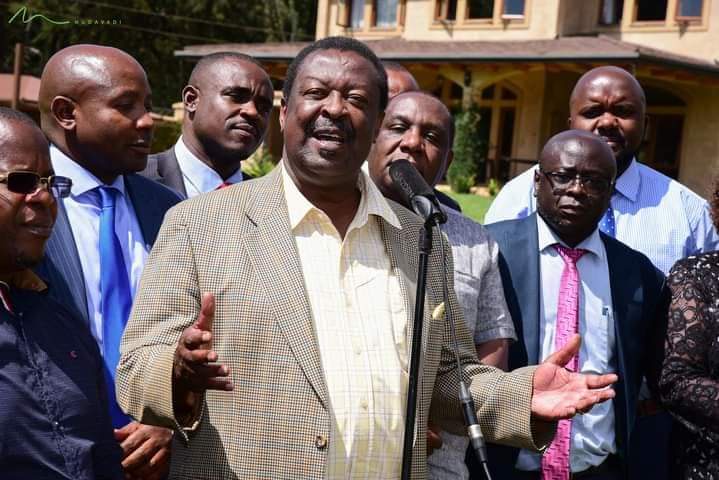 Another commentator who spoke on condition of anonymity stated that Gideon had held his ' money bags' a move that has contributed to the ongoing differences, with the other leaders in the alliance stating that they can do without the senator who has been seemingly angling towards Raila' s side.