It is bad news to Arsenal club as their upcoming star wants to exit the club barely one year after he signed a long term contract.Arsenal is indeed in Trouble as they shall face premier league champions Liverpool this weekend. Bukayo Saka wants to exit the club as sources close to Arsenal have revealed.The reason for his exit is due to poor Arsenal performance this season.The star wants to join a much better club probably in the Spainish league which can help him build his career. 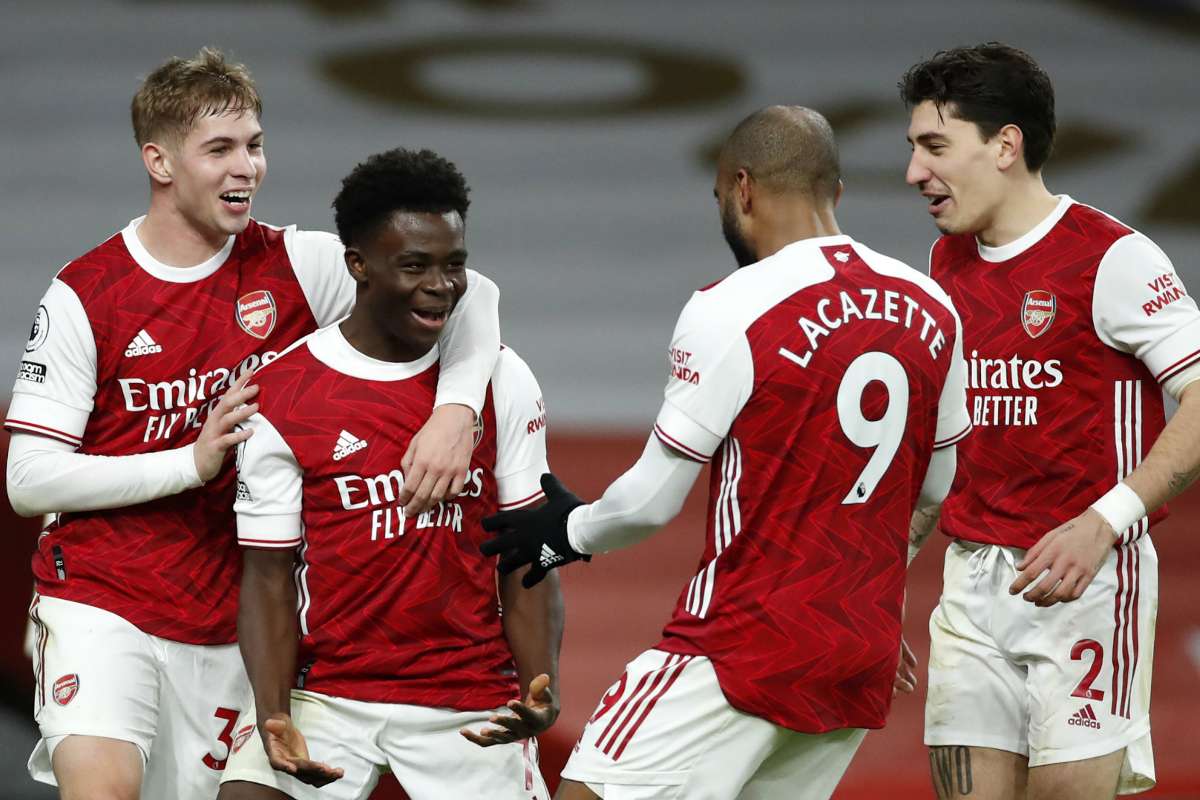 Arsenal are willing to release their wonderkid at a price not less than 50 million euros.Big Spanish clubs like Barcelona and Real Madrid may be willing to pay the price to acquire his services.

The Gunners have not yet released official statement concerning the player's exit.Maybe if the player decides to leave,there shall be official confirmation from the club.

The club has been struggling this season and they are currently not in the top four in the premier league table.