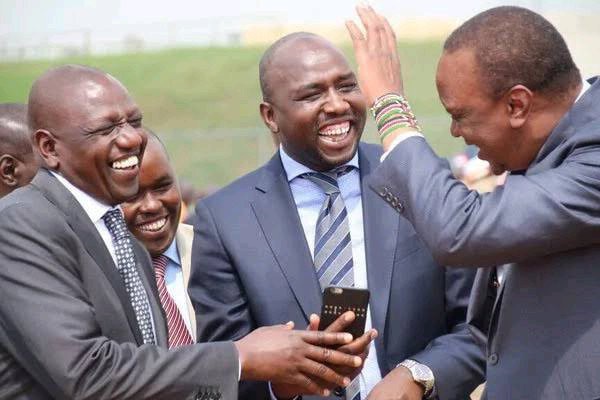 DP Ruto has in the recent past been winning big by getting news members from the ODM and Jubilee Parties. A good case recently was that of former Kiambu Governor, Waititu who was received by the UDA party Secretary General, Veronica Maina.

Another ally who joined Ruto was Laikipia Woman Representative, Cate Waruguru. However, one of Ruto' s foot soldiers has hinted on quiting UDA. 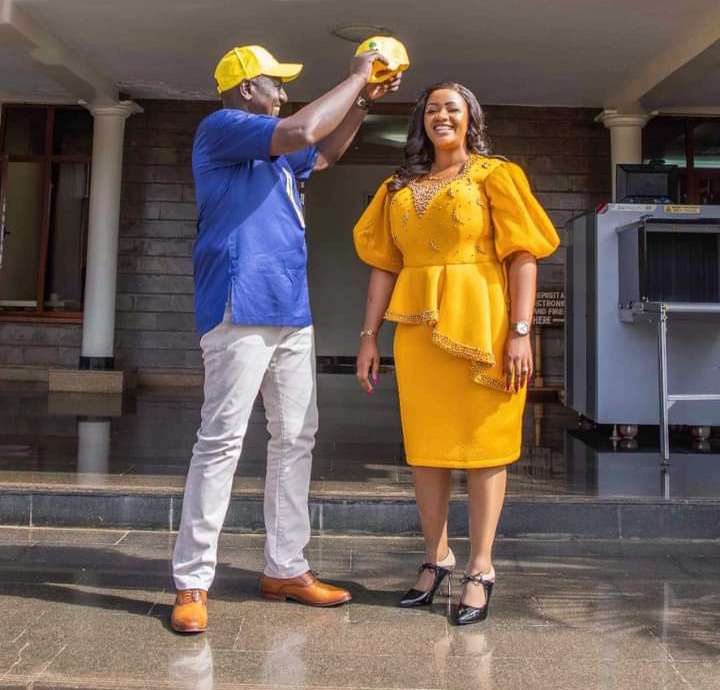 According to news reaching our desk, the Kirinyaga County Women Representative Purity Ngirici has given hint on ditching United Democratic Alliance camp as she is set to face Kirinyaga Governor Ann Waiguru for the county top seat come next elections. 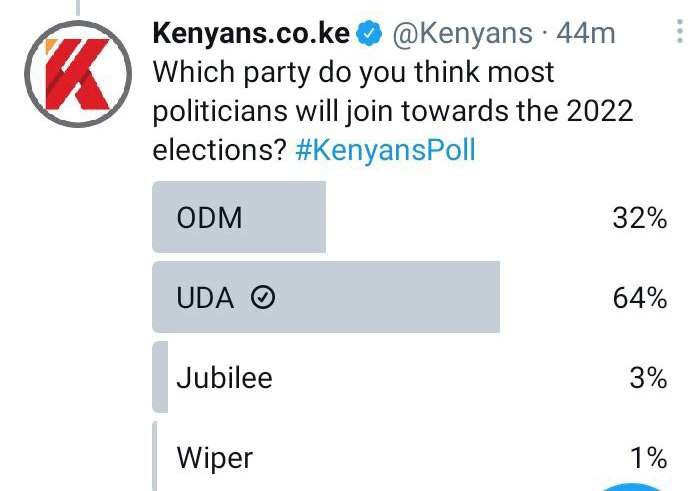 Amid her remark, MP Ngirici claims to have popularised UDA in Kirinyaga County and they all owe her. Additionally, she convinced the residents that UDA is a good political outfit to join and that Dr. William Ruto was the best suited man to take over from President Kenyatta after next year' s general election. 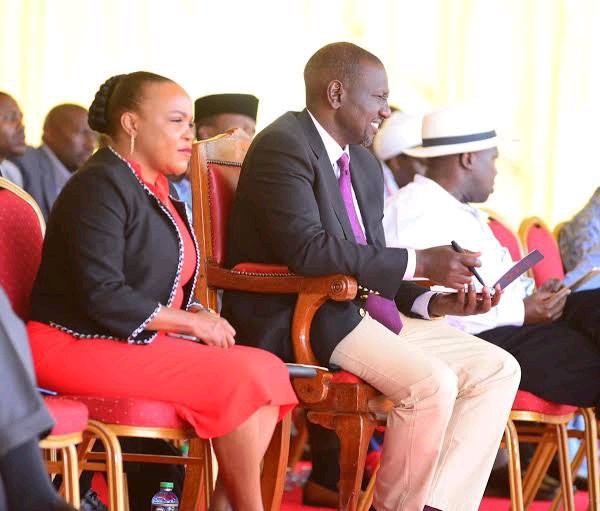 However, Waiguru who was on the Kieleweke side championing for BBI initiated by President Kenyatta, and ODM' s Raila Odinga joining UDA, would force her to carefully study more options before making her next political move.

" I popularised UDA in Kirinyaga. I convinced my people that UDA was the political outfit to join, and that Ruto was the best suited man to succeed President Kenyatta. Waiguru was on the other side opposing Ruto. When her BBI mission failed, she crossed over to UDA. I have now retreated to carefully study my options before i make my next political move. "