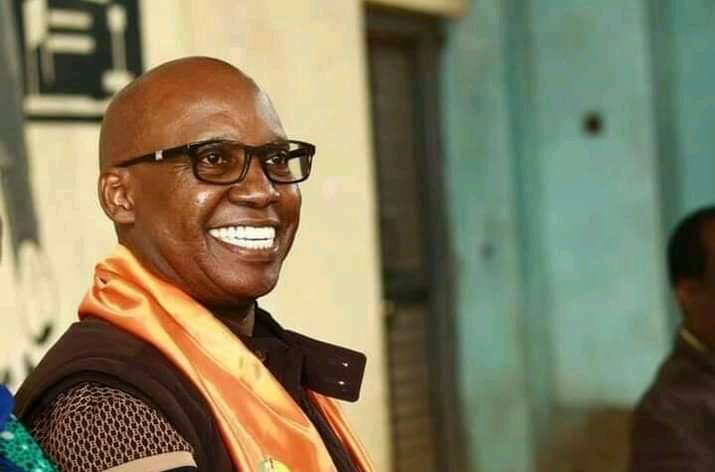 The police raided the offices around 9: 30 p. m. , and according to reports, they are still outside the offices. Willis Otieno, his lawyer, confirmed the raid.

The officers were from the elite group flying squad, according to comedian Eric Omondi, who was in a meeting with Wanjigi at the time of the raid.

The Kwacha Group of Companies' official office is located off General Mathenge Road in Parklands. 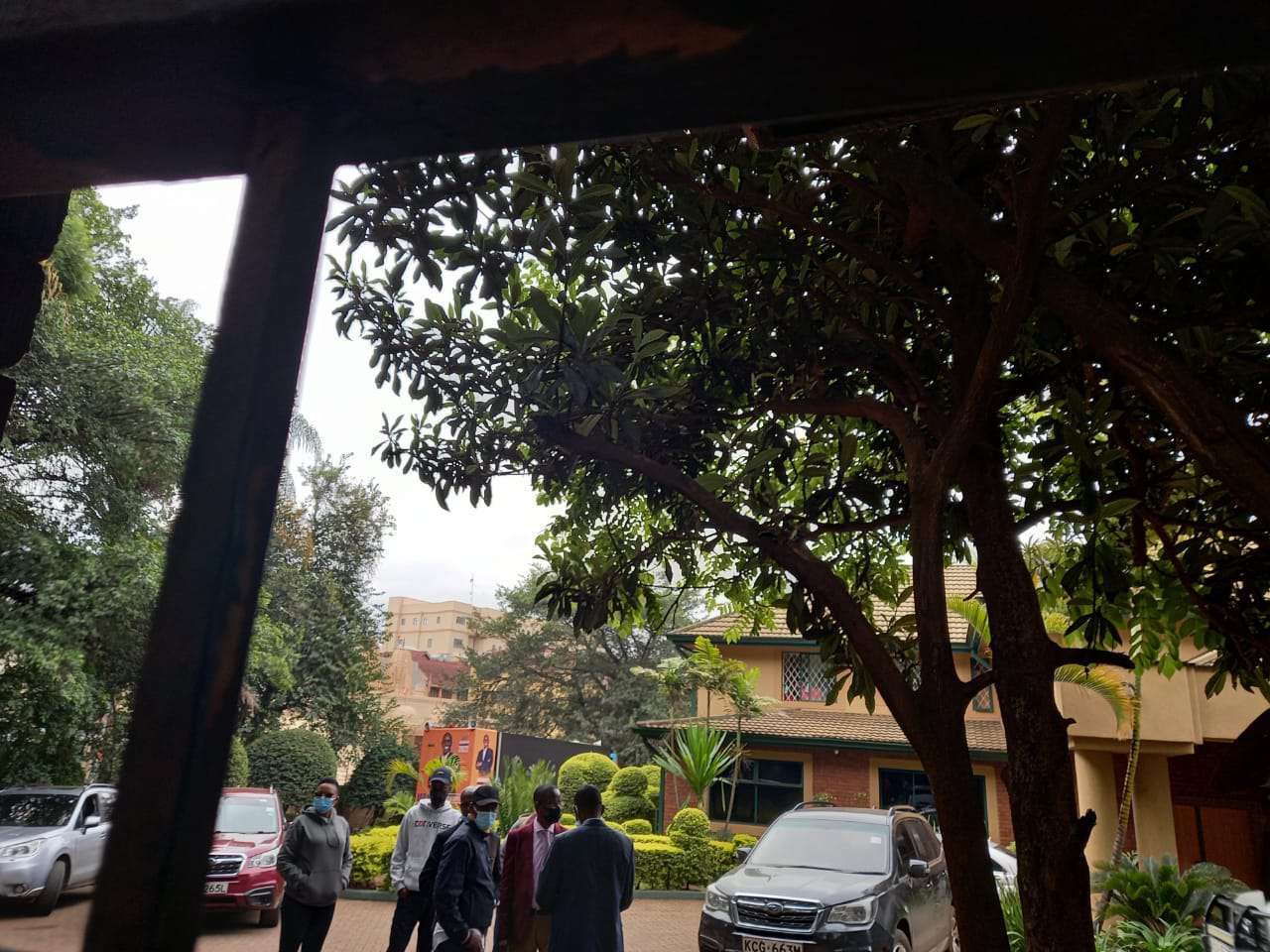 It is also in charge of coordinating Wanjigi' s campaign activities. The businessman is considering running for president. During the raid, the tycoon was reportedly holed up in his office with his son.

Kenyans took to social media to condemn the raid, calling it unconstitutional and inhumane.

Lawyer Ahmmednasir Abdullahi condemned the police for the incident and urged Inspector General of Police Hillary Mutyambai to pursue suspects through proper channels.

Ahmednasir linked Wanjigi' s problems to his presidential ambitions, alleging that he is under pressure to drop his bid to unseat ODM leader Raila Odinga as the Orange Party' s flagbearer.

" It' s clear that the police are harassing Jimi Wanjigi in order to give Hon Raila a free run in the ODM Presidential nominations, " he said.

A lawyer, Miguna Miguna, also commented on the developments, saying: " If you want to arrest someone, go to their home during the day and serve an arrest warrant on them. Do not launch an attack in the dark while disguised as a civilian. " 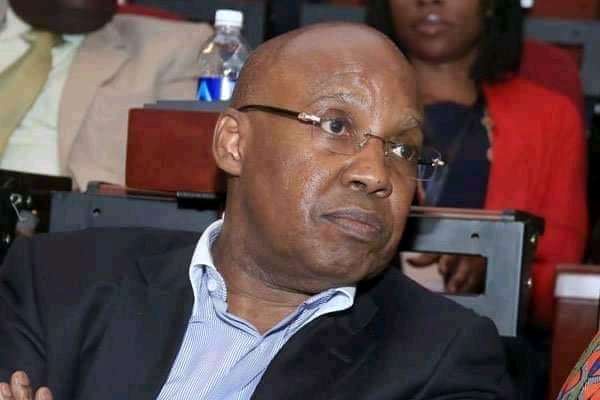 The raid comes years after police raided his Muthaiga home in a dramatic incident involving ODM leader Raila Odinga and others in October 2017.

The raid comes years after police raided his Muthaiga home in October 2017 in a dramatic incident that saw ODM leader Raila and his allies pitch a tent at the home for the entire night.

Five AK- 47 rifles and hundreds of bullets were recovered during the raid.

Attempts by police to arrest the billionaire that night were unsuccessful because officers were unable to locate him in his home.

The billionaire was accused of smuggling guns into the country with the help of others.