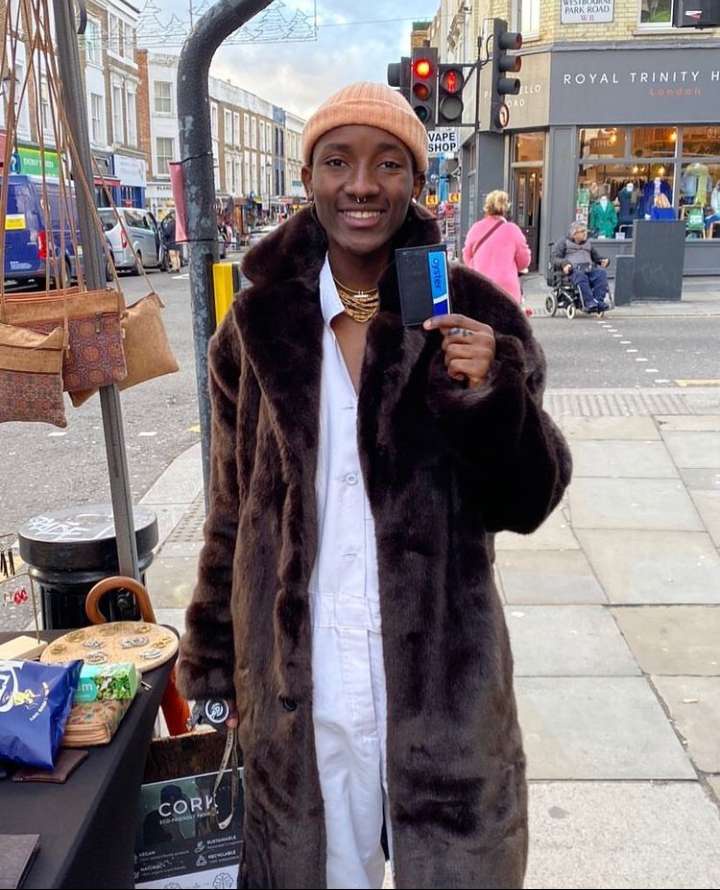 Former Machachari actor Ian Nene, known by his stage name Almasi was previously on the news for all the wrong reasons 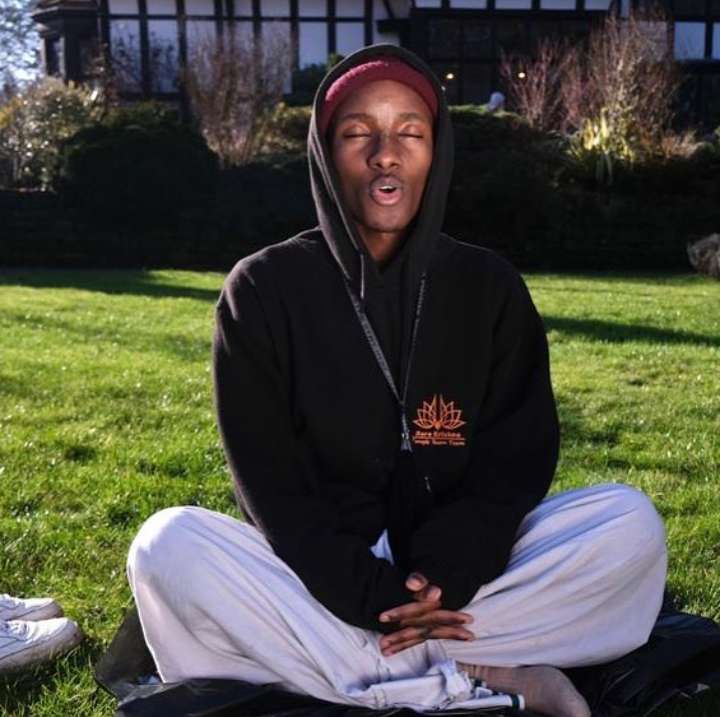 A few years ago, Almasi was accused of being gay, mentally unstable and on drugs because of the images he shared with his supporters on social media. 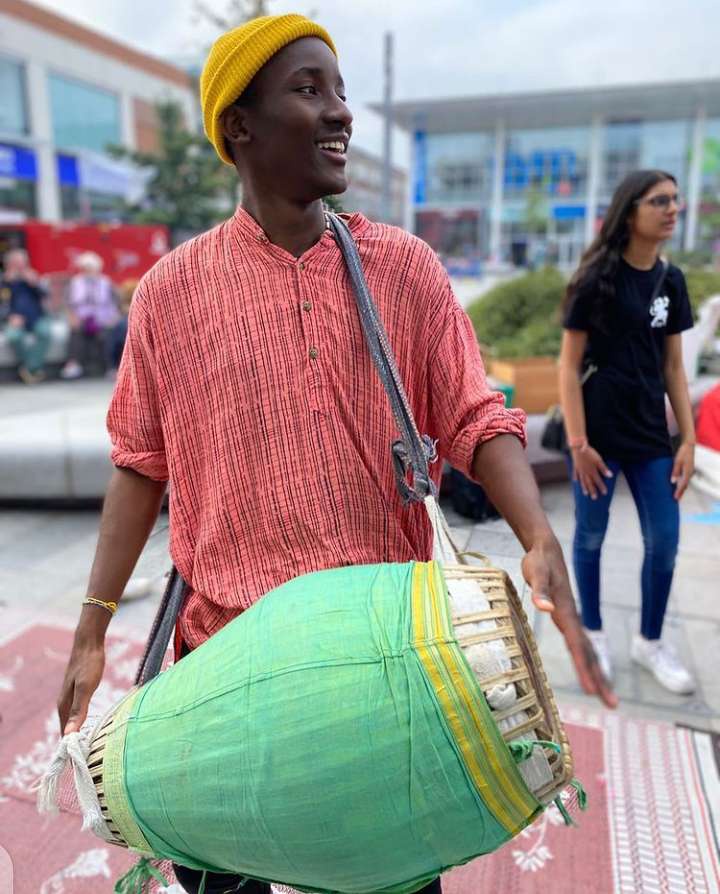 This came after he abandoned the Machachari program and traveled abroad for education. He was relocated to a school abroad, perhaps in an Indian nation, since his parents did not want him to study in Kenya.

Almasi has nevertheless opened up on his wayward past adding that he was such a rebellious boy.

" I didn' t really have a handbook, I free- balled everything. I was a crazy kid. My parents could not tell me anything and I did what the hell I wanted to do, " he claimed. 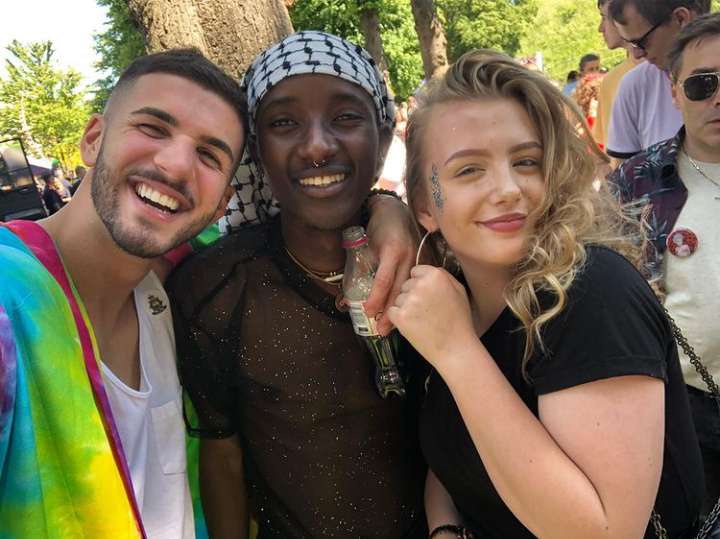 Later on he recognized that the course he had taken was not of any benefit and he was only able to rehabilitate himself after converting into Hinduism.

" As time went on, I realized I did not know what the hell I was doing with my life. I had made such reckless decisions. Decisions that looked immovable, that I could not do anything about ruined my relationships, my circumstances, my reputation. " 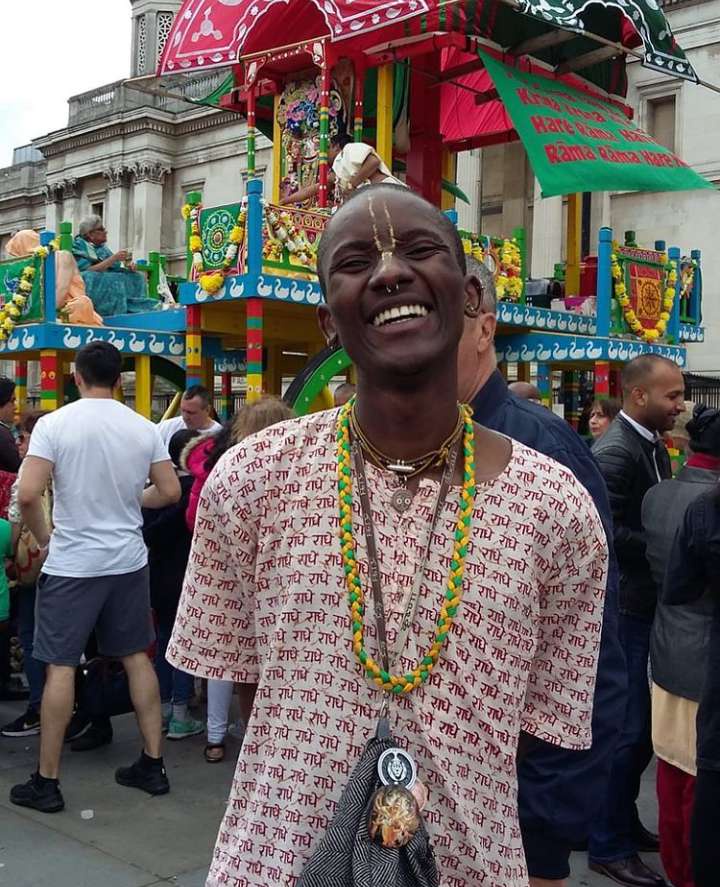 " I felt like I was tarnishing my life. Up till a few years back I came into contact with the BhaktiVedanta and got to understand that actually I can change all that around and locate myself in the correct attitude and have the right principles and manual to conduct my life, " he went on. 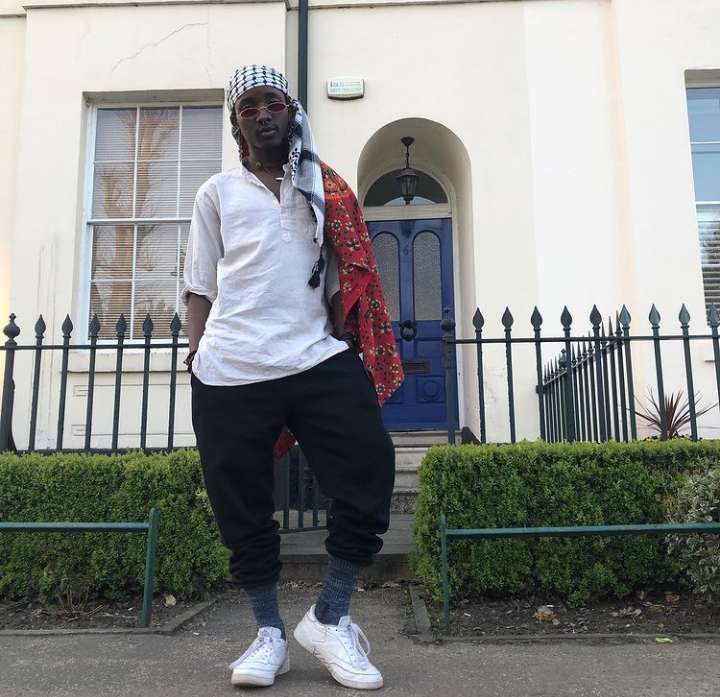 He stated that the faith made him comprehend the genuine meaning of love.

" BhaktiVedanta transformed me, made me a better person, a more introspective person and a more loving person. It made me grasp what love truly means, " Almasi remarked. 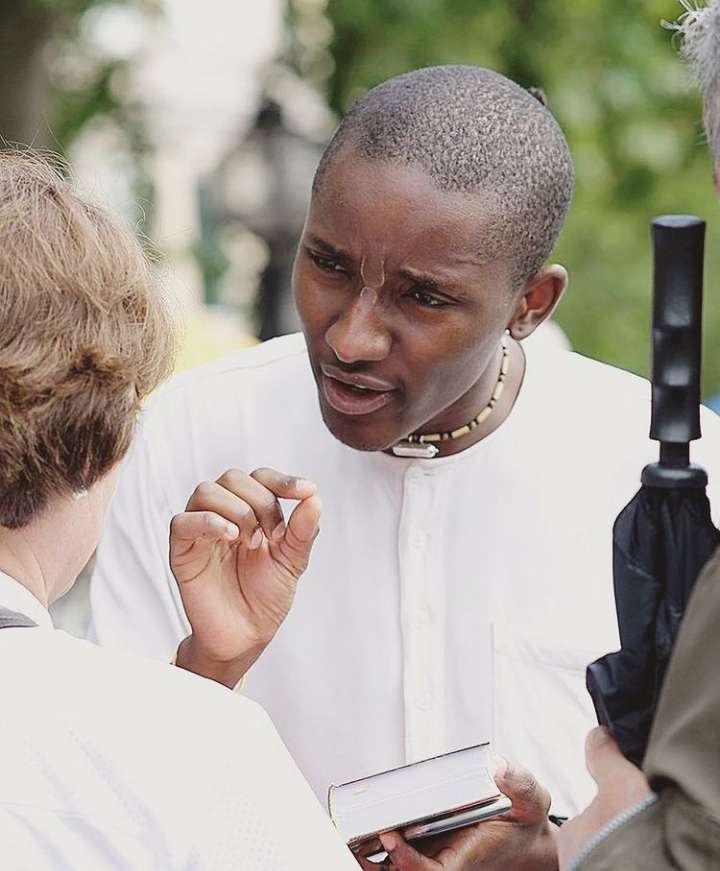