I'm writing this open letter to you on behalf of myself and the people of Edo state, about the confusion between you and Adams Oshiomhole, the former National Chairman of the ruling All Progressive Congress (APC).

First and foremost, I would like to congratulate you on the manner in which you are conducting your administration in Edo state. To tell the truth, the citizens of the state are really enjoying your leadership, and they are also pleased with the sweetness of good governance that they have tasted under your administration. 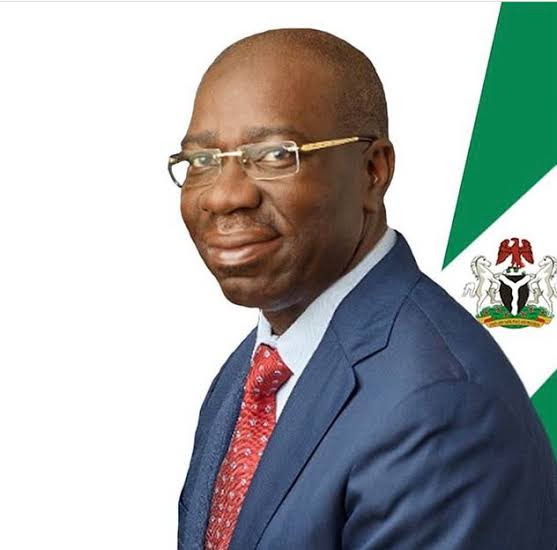 My purpose in writing this letter to you is to offer you some advice about the confusion between you and Adams Oshiomhole, who was once your political godfather when you ran on the platform of the All Progressive Congress (APC). 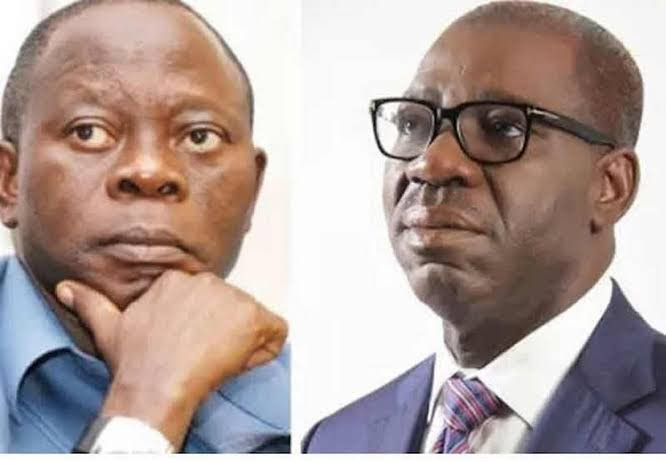 Despite the fact that we have all heard that your ineligibility to run for governor in 2020 under the APC platform forced you to defect to the Peoples Democratic Party (PDP).

But I thank God that, despite numerous challenges during the process, you were later declared the winner of the governorship election. Your life story taught me that if God says yes, no man on Earth can say no. 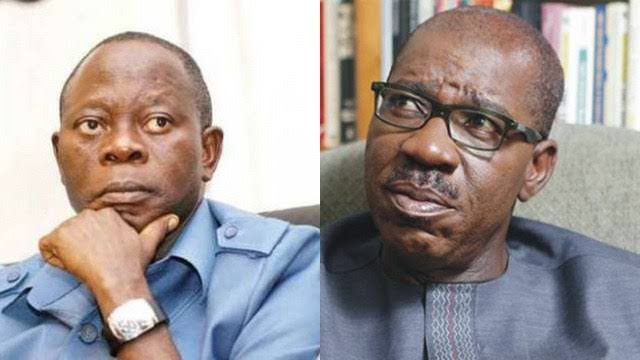 Despite the fact that you are no longer a member of the All Progressive Congress (APC), I would like to encourage you to address the conflict between you and Adams Oshiomhole amicably.

Whatever has happened between you and him, you should note that he once supported you when you ran for Governor on the APC platform in 2016.

Sir, in my humble opinion, resolving the misunderstanding between you and Adams Oshiomhole would make people love you more and see you as a good leader in the state and, more importantly, in the world.

Thank you for taking the time to digest this issue.

Do you want Governor Godwin Obaseki to clear the air between him and Adams Oshiomhole?

Lets hear your answer in the comment section below.