6 Famous People That Got Married To Their Cousin.

In many cultures around the world, it is frowned upon to marry your cousin, but this did not stop some famous people from getting married to their cousins. 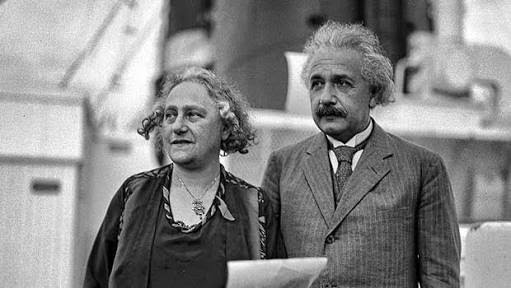 This famous physicist got married to his second wife Elsa Lowenthal in the year 1919, in one of the oddest cousin pairing ever. Einstein and his wife are cousins from his maternal family and also second cousins from his paternal family. The most shocking part is that she used to answer Einstein until after her first marriage failed. 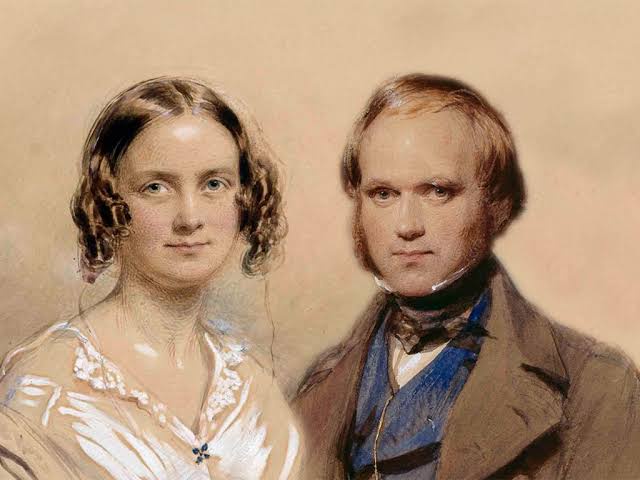 The naturalist that wrote the book on the origin of species and also introduced the theory of evolution to the world, actually got married to his first cousin Emma Wedgwood. The couple had 10 children together, and because of his research on inbreeding and evolution, he was worried that their relationship was the reason why they lost three of their kids at tender ages. 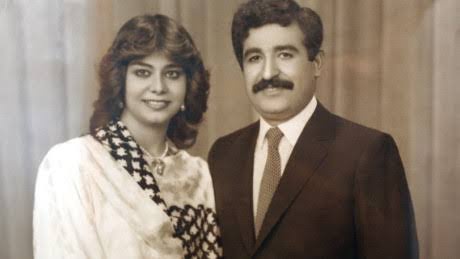 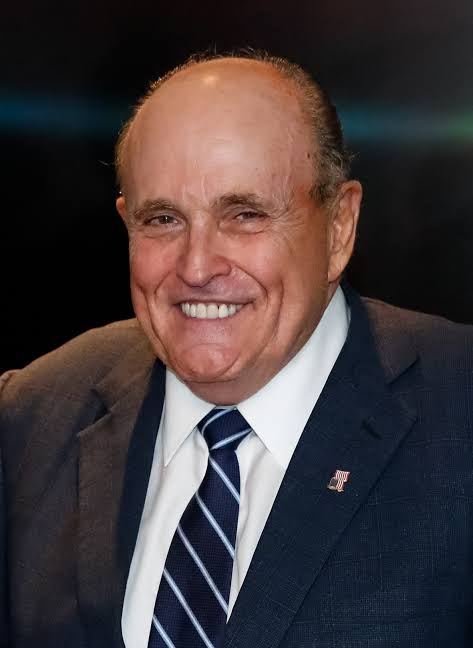 The former mayor of New York city got married to Regina Peruggi in the year 1968. Regina was the daughter of his father’s cousin and this means she’s his second cousin. Giuliani filed for an annulment in the year 1982 to end their marriage of 14 years. 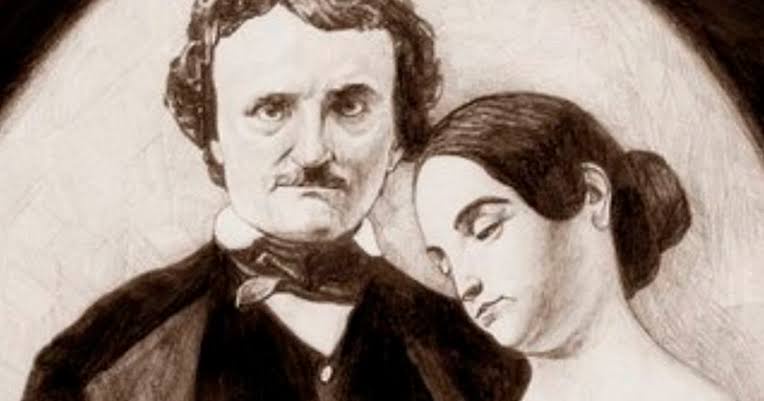 In his second marriage, the famous poet and author of “The Raven”, wedded his cousin Virginia Eliza Clemm. The two got married when he was 27 and she was only 13. Some speculations were made to whether the marriage was more like a sibling relationship than that of a husband and wife. But I don’t understand why he got married to her in the first place. 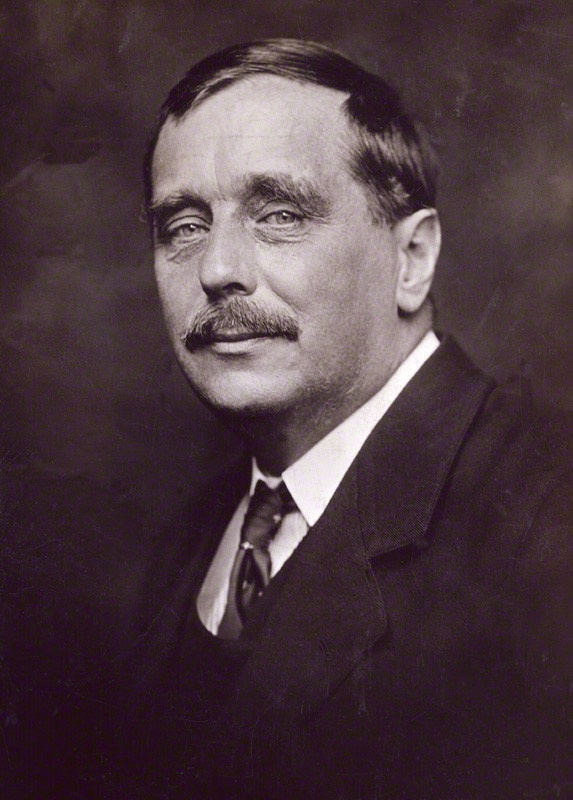 The author of the book “Island of Moreau” and “The War of the worlds”, got married to his cousin in the year 1891. But their union did not last for long. They got a divorce three years later and Wells started a relationship with one of his students.