What is a completely harmless animal that terrifies you?

Most people think of crocodiles and alligators as ruthless killers, because of their aggressiveness, their weight, and hundreds of thousands of attacks have happened, and 1/2 of all the attacks have been fatal on humans. I’m guessing if you saw one of these, you would run for your life. 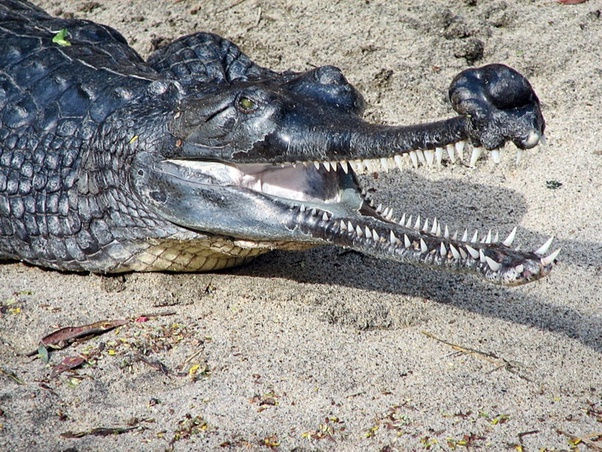 These are called gharials. Is it just me, or do they look similar to the prehistoric sarcosuchus? 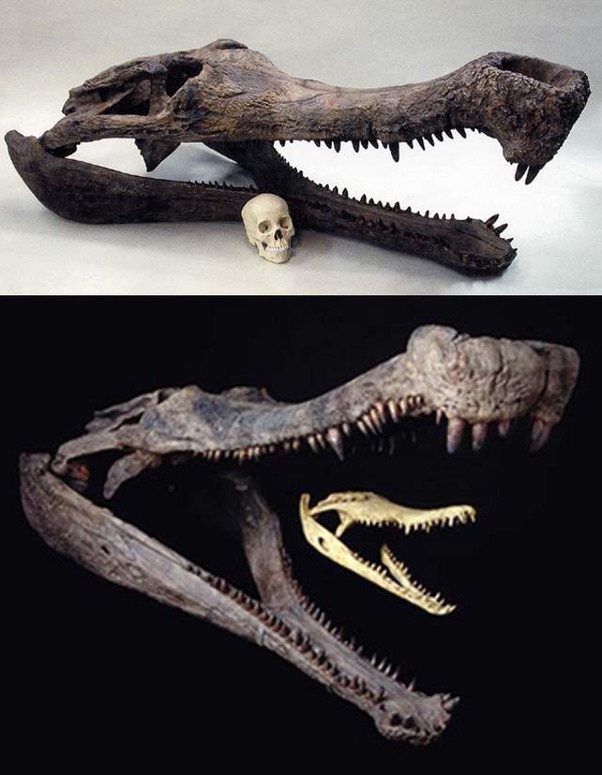 The top is a human skull compared to not sarcosuchus, and the bottom is an alligator.

Their basically harmless, unless you threaten to hurt them. 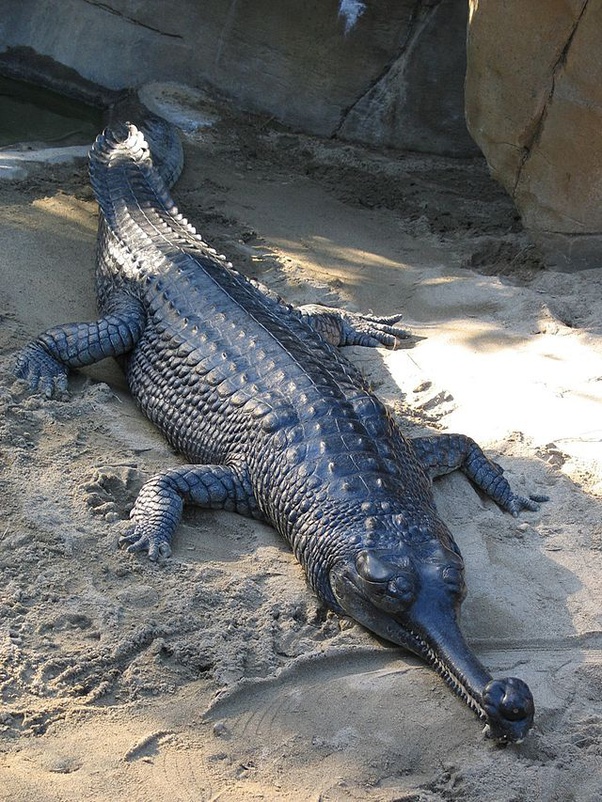 But what about the teeth? they have like 100 of them! The teeth? well they just use them for fish, and not much else really… I know, I know they look like giant creatures, and the average male was 160 KG, with a stunning length of 6 meters, so how could they miss the opportunity to eat a fresh, delicious human? does it really matter if the human is alive?

Not sure about you, but I’m terrified of these creatures.

Type your thoughts in the comments below, and I’ll be sure to read them.