3 Best Clubs Based in Manchester

Apart from Manchester united and city,there are other football clubs like Bolton Wanderers,Wigan Athletic,Oldham Athletic and many others which are bases in Manchester.Here is a list of top 3 clubs in Manchester; Having being founded in 1878,united has a total of 66 trophies and ranks number one in this list.Most trophies were secured under the stewardship of sir Alex Ferguson.Manchester united is also ranked among the richest clubs globally. 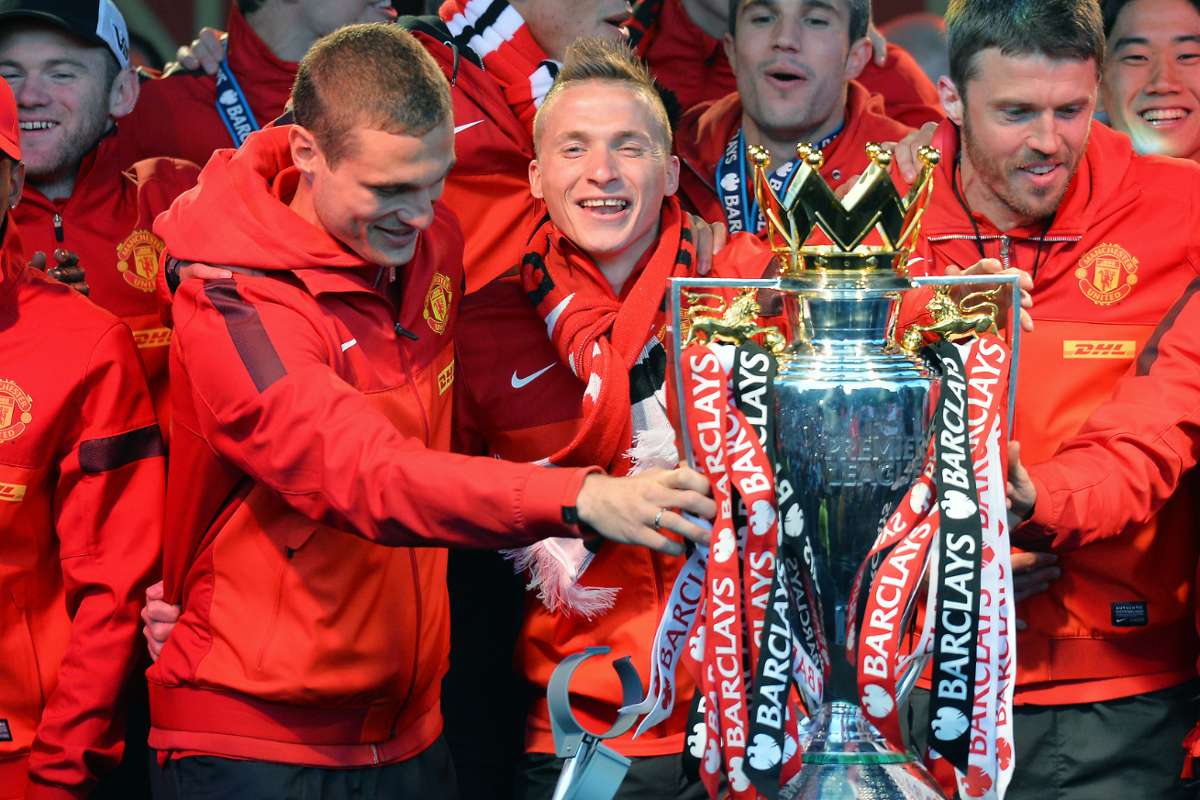 The club was founded in 1880,two years after Manchester United.City ranks second in this list after united in terms of trophies.Under manager Pep Gurdiola,they set a record as the first club to secure a domestic tremble of trophies in 2018/19 summer.They won the carabao title last Sunday for the fourth time in a row. 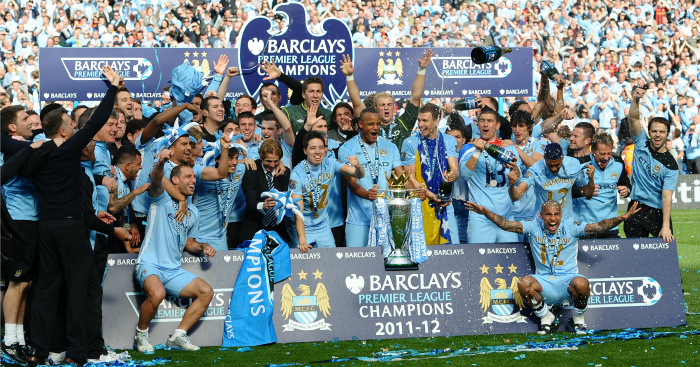 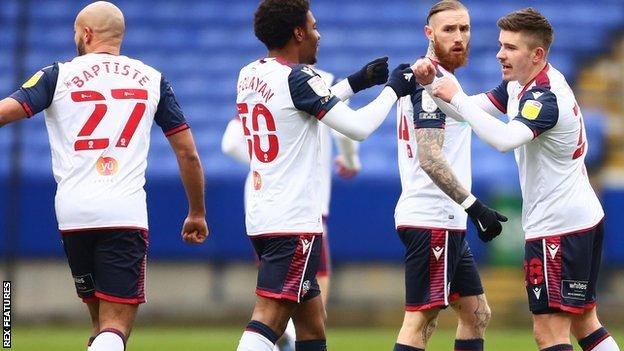 The club was founded in 1874 as Christ Church Football Club.The name was changed to Bolton Wanderers 3 years later after its formation.The Wanderes have 3 FA trophies under their name which they secured in the 1920's.Their home games are usually held at university of Bolton stadium which is a 29000 seater stadium.

Which is your favorite club in Manchester?.Share your thoughts with us through the comment section below.Kindly like,share this article and remember to follow me for latest football updates.