Marshall Bruce Mathers, who is popularly known as Eminem is one of the 2000s most selling rap artists, with hits songs like lose yourself, stan without me, he is one no doubt one of the most successful rappers of all time, even today he is known as the fastest rap artist, it isn't a surprise that with all that success and fame that wealth would follow him,

how does Eminem the legend himself spend some of his wealth, buy cars, and have an impressive car collection, which is what I am going to discuss today? 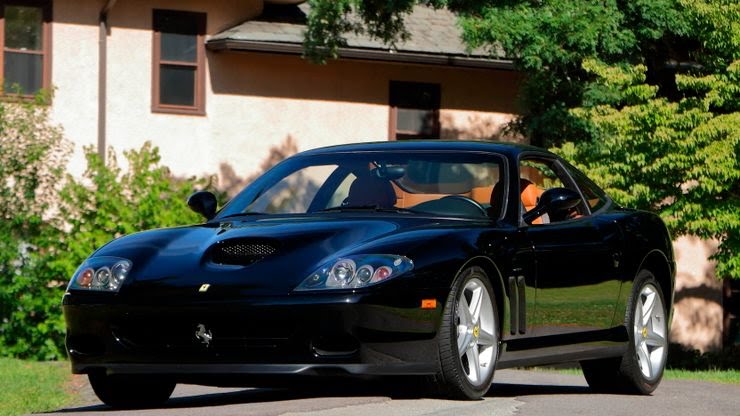 Eminem is a huge fan of the Ferrari brand and he has the automobiles to prove it. The Ferrari 575, which was only available for four years, is one of the rarest cars in Eminem's garage. Just 2,000 units were ever produced, with a mere 177 built with manual transmission. However, the best thing about it? The monstrous 5.7-liter 12 cylinder engine of course. 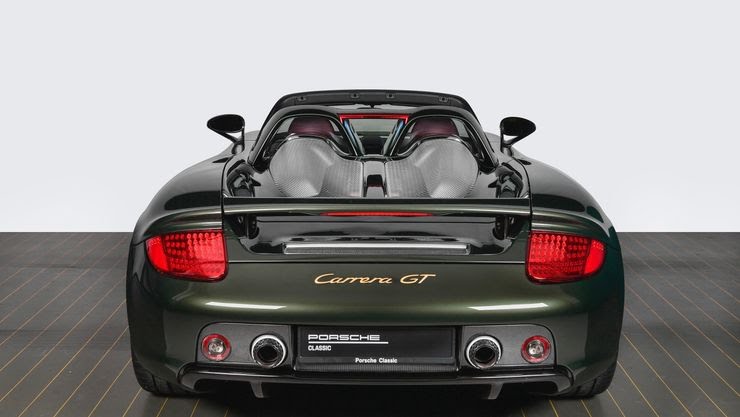 You can say whatever you want about Eminem's music, but there is no denying he has great taste in cars. The Porsche Carrera GT is one of the best sports cars in the world and a firm favorite among musicians and celebrities – well, those who can afford it anyway. Sadly, the car was only available for a mere four years, with just 1,270 units ever produced. 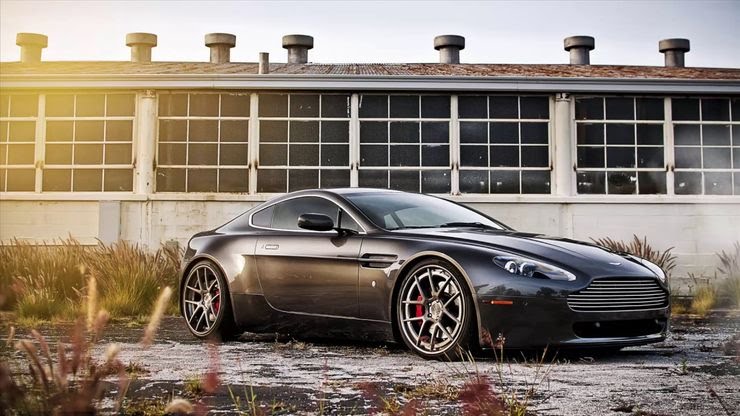 The Aston Martin brand is one of the most famous brands in the world, something that is mostly related to James Bond and his penchant for nice cars. The V8 Vantage is one of the nicest cars to have ever come out of the Aston Martin garage, mostly due to the twin-turbo V8 engine that reaches a whopping 100km in just over three seconds. Now that's what you want from a car that usually belongs to 007. 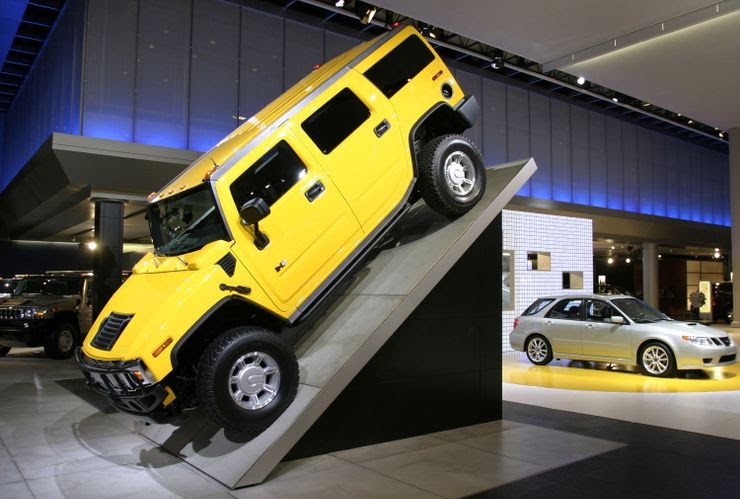 Back in the day, the Hummer was a big deal to those in the music industry, with pop stars, rappers, and country fans all seemingly getting in on the act. However, after a while, the world realized that Hummers were actually humungous gas guzzlers and were not only expensive to run but they were also terrible for the environment. Eminem swiftly got rid of his, and it now stands on display in all its yellow glory. 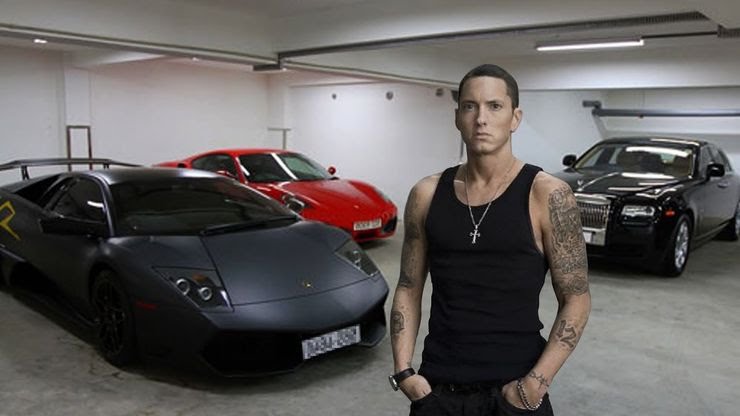 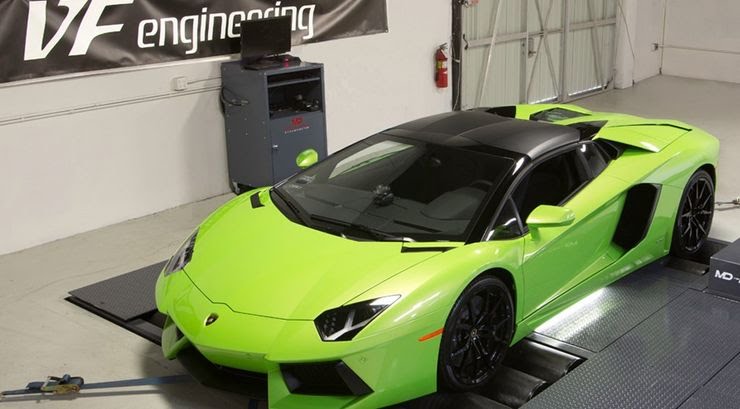 Eminem is the definition of the saying from rag to riches, he shows us that if one believes in one's dreams you can achieve anything through perseverance hard work, the determination Eminem is an inspiration to me and millions of other people around the world Eminem's music is not only inspirational but fun to listen to, he has become a cultural phenomenon, I only hope that I can obtain success as this legend who I grew up listening to.