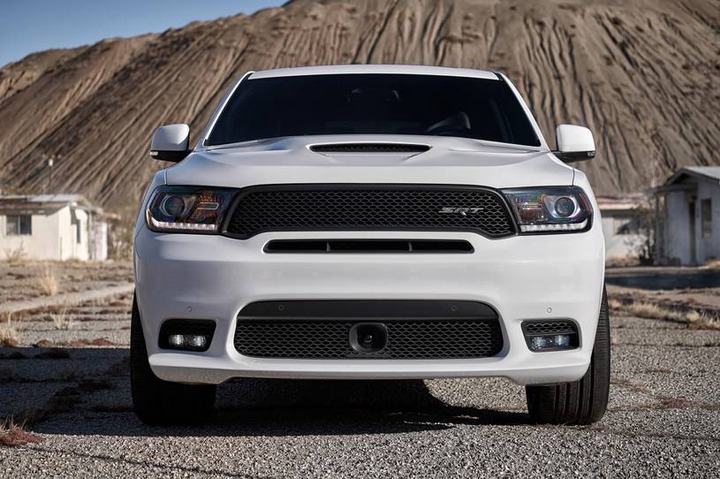 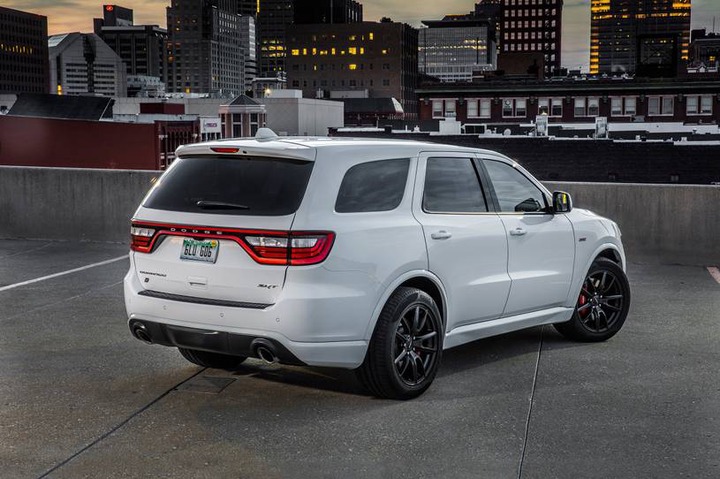 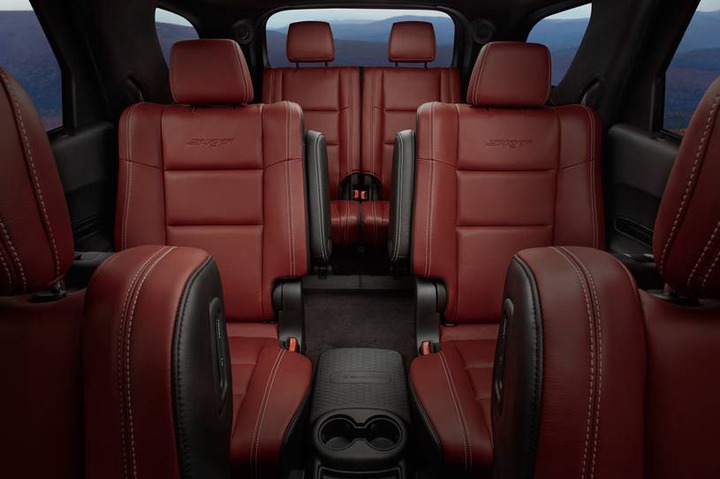 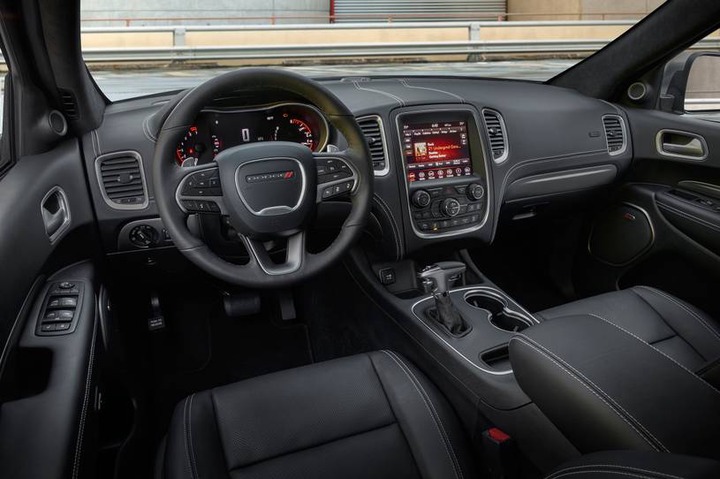 Dodge mostly grabs headlines these days for its drag-strip-destroying Challenger and Charger muscle cars. So maybe it won't come as a surprise that the Durango is essentially the muscle car of the three-row crossover-SUV class. You won't find a four-cylinder engine or a fuel-sipping hybrid setup here. Instead, Dodge makes a V6 standard and then offers one of two strong V8 engines as optional upgrades

No significant changes for 2020

Part of the third Durango generation introduced for 2011

Large touchscreen tech interface is one of the best in class

Has real off-road capabilities with 4WD and low-range gearing

Fuel economy is below-average, especially with the V8

Bigger and bulkier to drive than rival crossover SUVs