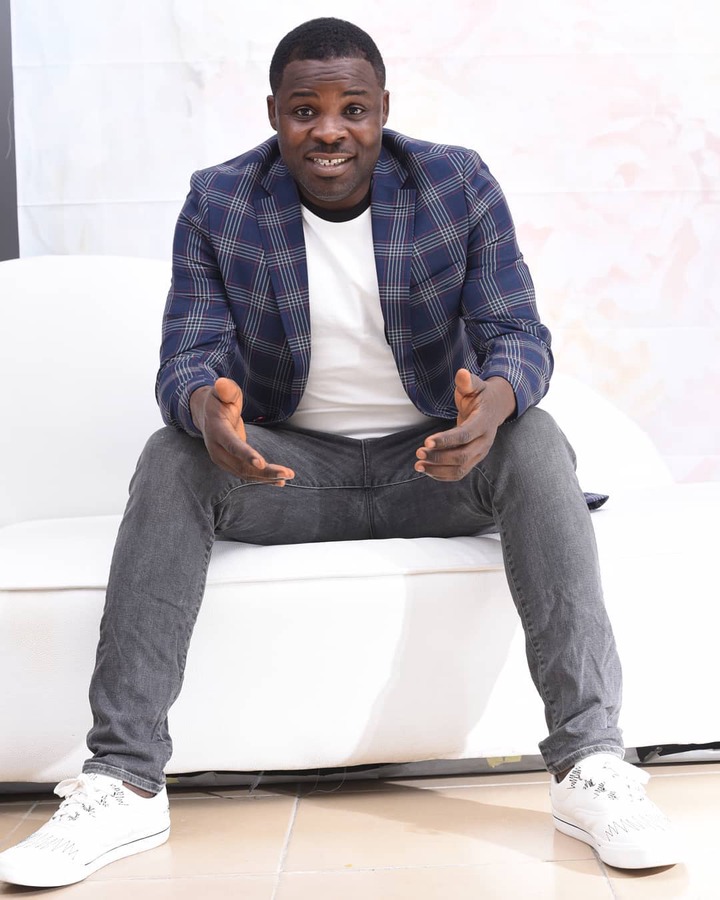 The star actor who has been flooding his social media timeline in the last few days with adorable photos of him in anticipation of his special day took to his Instagram page earlier today to pen a lengthy appreciation post to God and it goes thus;

“One million tongues are not enough to praise you my God, you provided me with duvet when I was feeling cold, you gave me clothes when you saw me naked, you provided me shoes, when you saw me walking without shoes, you showed me the right path when I lost my way, you gave me hope when all hope seems lost. You made me who I am today because you know I have no one but you. I'm just saying thank you God. I will always praise you and be faithful to you Olorun mi, you are worthy! Happy birthday to me”.

See more of the celebrant's photo below; 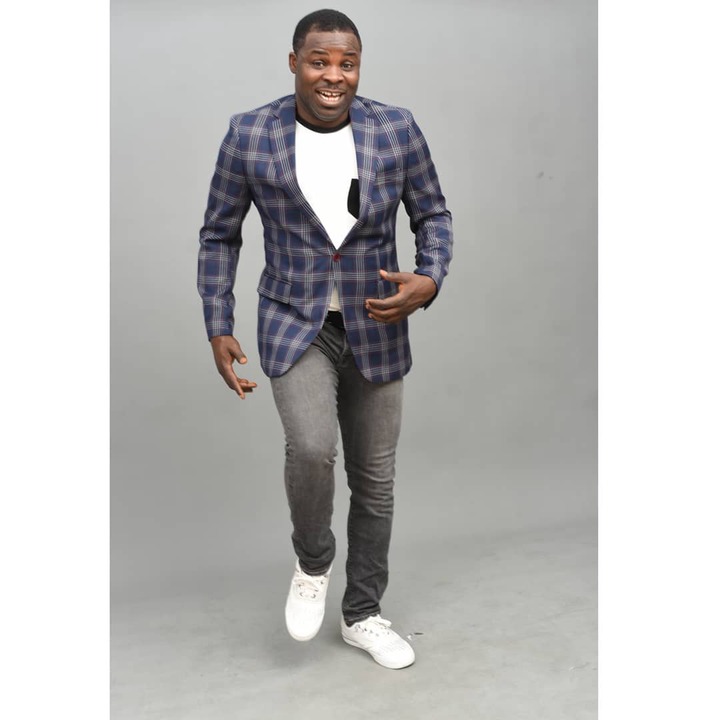 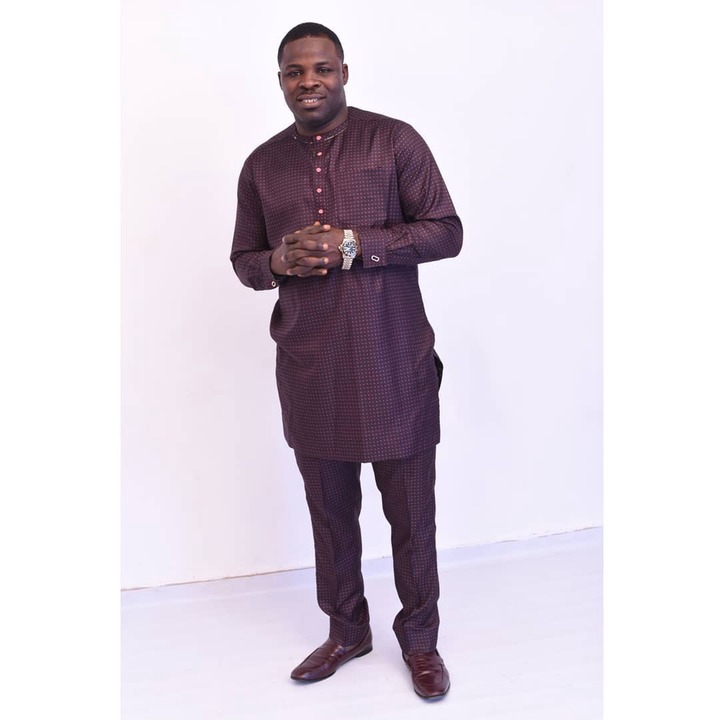 The actor hails from Osogbo in Osun state and he graduated with bachelor’s degree in Dramatic Arts from Obafemi Awolowo University, Ile-Ife.

Muyideen Oladpo who has featured, directed and produced lot of Yoruba movies relocated to Lagos in 1995 and started his acting career after joining the late veteran Dagunro’s Theater Group.