Awoniyi Cherishes Getting Super Eagles’ Debut, Despite Defeat By CAR 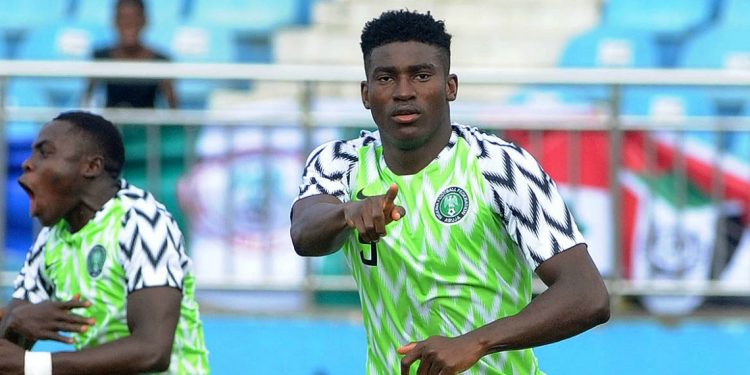 Union Berlin of Germany striker, Taiwo Awoniyi is taking sheer delight from his debut outing with the Super Eagles, despite suffering a 1-0 loss to Central African Republic (CAR) in Lagos.

Awoniyi got off the Eagles’ bench in the World Cup qualifier played at Teslim Balogun Stadium, as he replaced fellow-former Golden Eaglets’ attacker, Kelechi Iheanacho, who failed to replicate the recent scoring form he has been enacting with Leicester City of England.

Although Awoniyi also failed to make hay in the encounter, which saw the visitors score a back breaking winner on the dot of 90 minutes, the former FSV Frankfurt and SV Mainz of Germany as well as ex-NEC Nijmegen of Netherlands attacker is happy to finally get his senior national team bow. 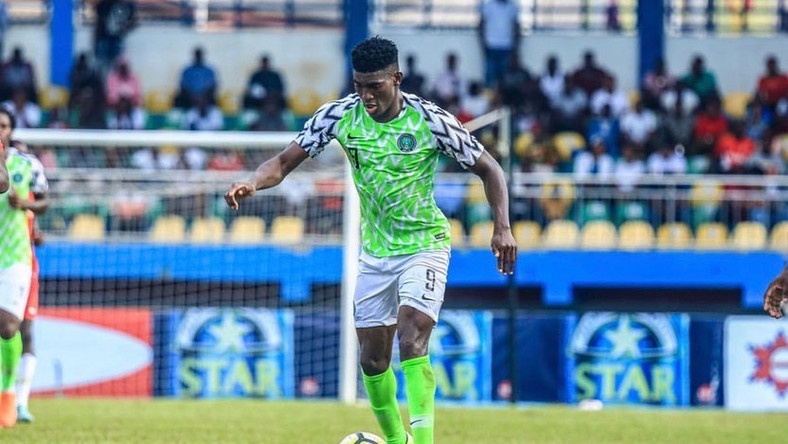 He went on for his pal from the UAE 2013 FIFA U-17 World Cup-winning team, which also had Nigeria’s goalkeeper of the evening, Francis Odinaka Uzoho in the squad roster handled by Coach Manu Garba.

That meant Awoniyi, who played on loan from Liverpool of England at Royal Mouscron and KAA Gent of Belgium, was able to reignite his union with Iheanacho and Uzoho, who have both long become integral members of the Eagles’ mainframe long before now.

That opportunity, though, came a an afterthought by Eagles' coach, Gernot Rohr, who gave Awoniyi a belated call-up after another alternative invitee, Terem Moffi from FC Lorient of France, got injured after he was invited to replace Everton’s Alex Iwobi. 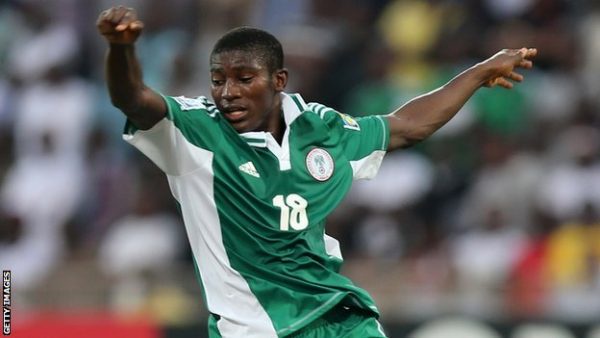 It was only this summer that Awoniyi ended his six-year attachment to Liverpool, as he joined Berlin in a full contract worth 6.5 million euro and the product of Imperial Soccer Academy of Odoogbolu, Ogun State is eager to continue flying for club and country.

That is despite his inability to secure a UK work permit until the summer of 2021, only to leave Anfield unceremoniously and his full deal with Union Berlin contributed to him getting a maiden call-up to the Eagles for the Qatar 2022 qualifiers against Central African Republic.

Rather than feel belittled that he was called up only because other players were not available, Awoniyi is basking in the euphoria of finally getting his senior cap, long after Iheanacho got his in November 2015 and Uzoho followed suit two years later. 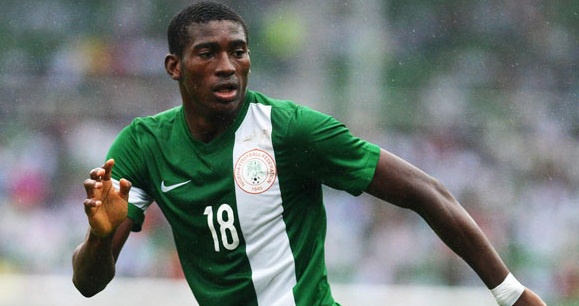 Consequently, in the wake of his senior national team debut off the Eagles’ bench on Thursday, Awoniyi, who has eight goals and two assists in 12 games for Union Berlin this season, admitted he is thrilled linking forces with Iheanacho and Uzoho once again. 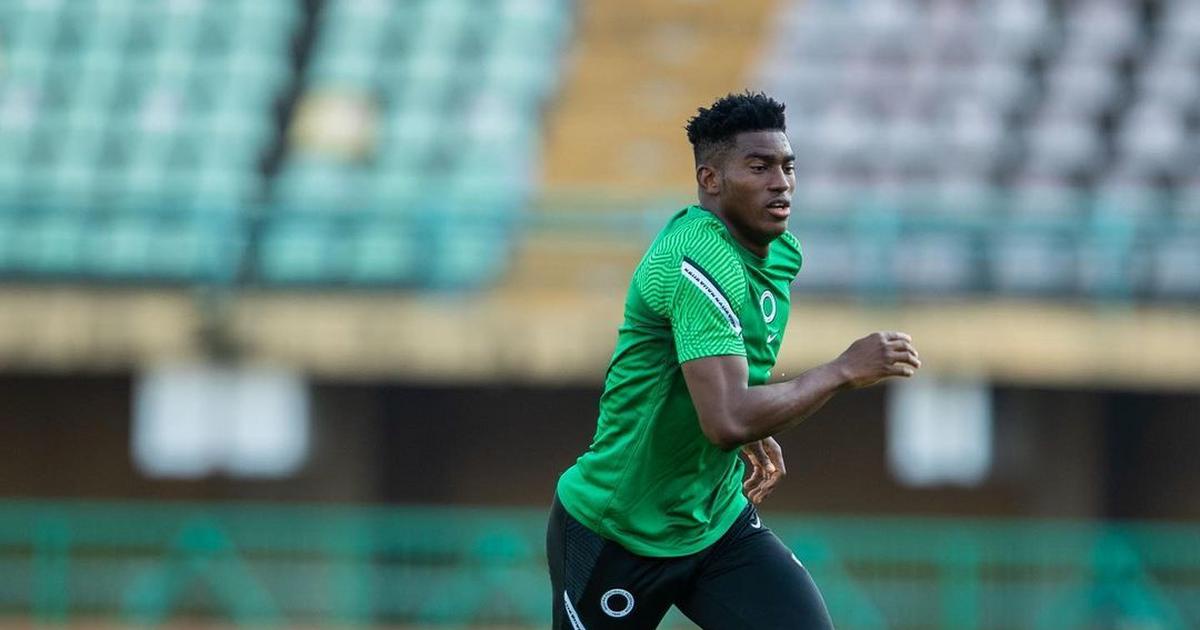 "They welcomed me quite good and it's just something great to be able to see each other after a couple of years,” Awoniyi concluded.