Paul Pogba is getting closer to full fitness 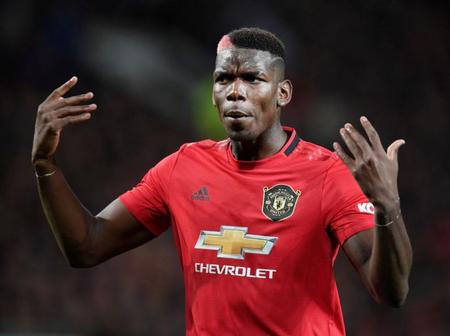 Manchester United midfielder Paul Pogba is undergoing one-on-one training sessions with Michael Carrick in an attempt to fast-track himself into the team.

The Frenchman, who picked up an injury earlier in the season, has been out of action for a long time. Having recently celebrated his 27th birthday, Pogba looks set to make a return to the first-team pronto.

Due to the ongoing coronavirus outbreak, football action has been halted for the time being. As a result, Pogba now has more time to sharpen himself before aiming to return to the first-team fold.

Carrick, a successful midfielder from his time at United, is now a part of the coaching staff and has been working to improve Pogba’s mobility as well as ball work, as per The Athletic.

It was added that Pogba is now intent on staying at United, despite being keen on an exit before. The recent upsurge in form, mainly due to Bruno Fernandes’ inclusion, appears to have convinced the World Cup winner to stay put and fight for a spot in the team.

It has been a while since we have seen this kind of commitment from Pogba. The fact that he is working on his fitness along with Carrick signifies his intentions of reclaiming his place in the starting XI.