Cleopas Malala Counters Raila At Western Region After Doing This 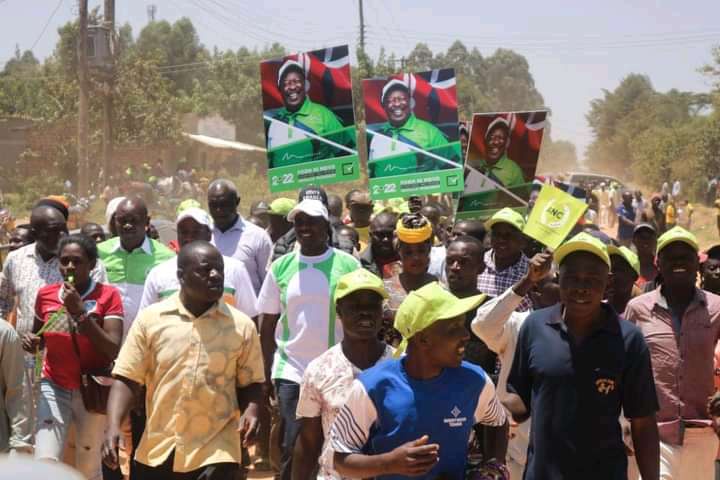 Today the Kenya kwanza team has gathered a mammoth Crowd at Kakamega county as the former prime minister Raila Odinga visits Bungoma county for his mega rally to strengthen his presidential bid ahead of 2022 polls. Raila Odinga and Deputy President Ruto have been doing campaigns in various parts of the country to strengthen their position ahead of the 2022 polls and also to lure supporters to join their parties. Deputy President Ruto left the country some few weeks ago but the Kenya Kwanza campaign has not stopped simply because those who were left behind are still sealing the agenda of the coalition. 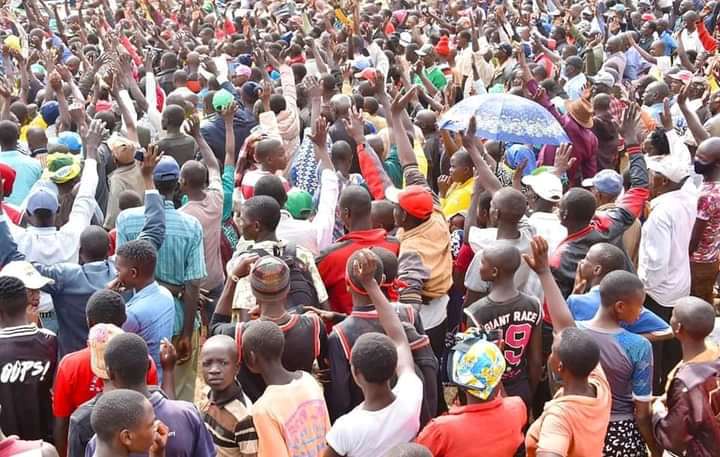 Moreover, he urges the residents that the Kenya Kwanza coalition will assure that they get the money if only the economy of the country is uplifted Kenya Kwanza team has promised that they will uplift the economy through the slogan " Uchumi Bora, Pesa Mfukoni" if they are elected in 2022 polls. Cleophas Malala with his team holding this mega rally in the western region is a blow to Raila since he is having his rally also at Bungoma county which is at western region too. Cleophas Malala decided to hold the meeting to split the residents in the region from attending Azimio' s coalition in Bungoma. The Kenya Kwanza coalition is headed by the three principles which include DP Ruto, ANC party leader Musalia Mudavadi and Moses Wetangula of visits party.