Going by the latest surveys and opinion polls, the UDA party has been termed as the most popular political party in the entire Mt Kenya region. There are higher possibilities that the yellow party may scoop a good number of seats in the region. 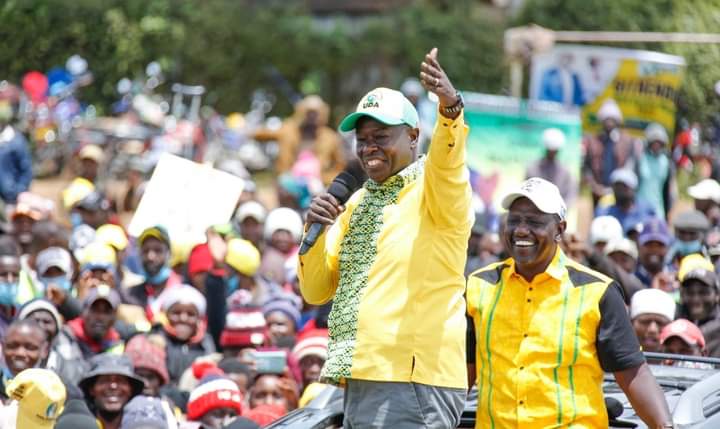 In the Murang' a County gubernatorial seat, senator Irungu Kang' ata has always been seen as a front runner. He enjoys the support and has an upper hand at the UDA party. However, things seem to have started taking a different turn after Kang' ata' s main competitor attracted huge crowds during his meet the people tour on Sunday. 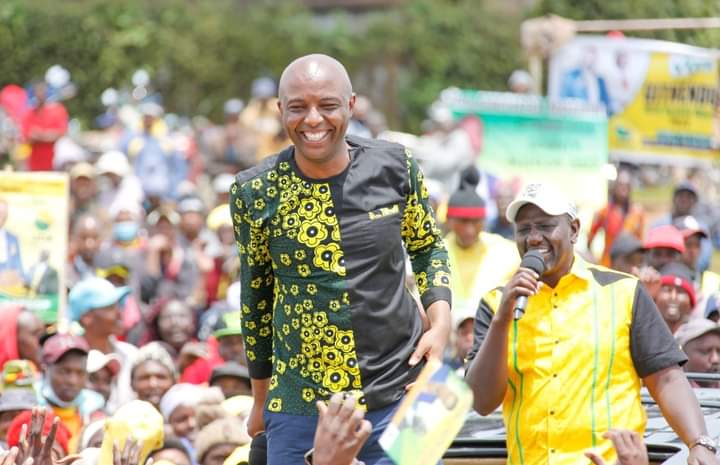 Former Kigumo MP, Jamleck Kamau, held political rallies in the Makuyu area of the Maragua constituency. Hundreds of people turned up and promised to support his gubernatorial bid.

During the 2017 election, Kamau vied against the current governor Mwangi Wairia and he emerged a close second. Jamleck has revealed that he will not join UDA or Jubilee parties. He said that he will use a small party that will not conduct nominations. 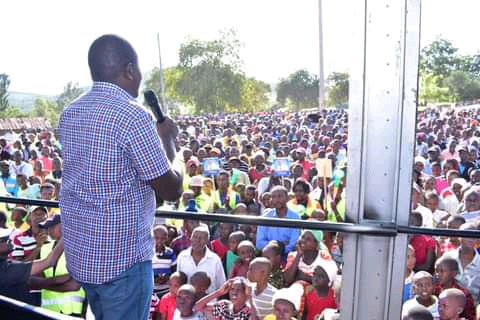 With the intense campaigns launched by Jamleck Kamau, it will not be a walk in the park for senator Irungu Kang' ata and the UDA party.

Vocal Central Kenya Governor has taken a swipe at both Deputy President William Ruto and leader of opposition Raila Odinga. This is ahead of the 2022 elections whereby the two leaders have been campaigning at different parts of the country all intending to outdo the other 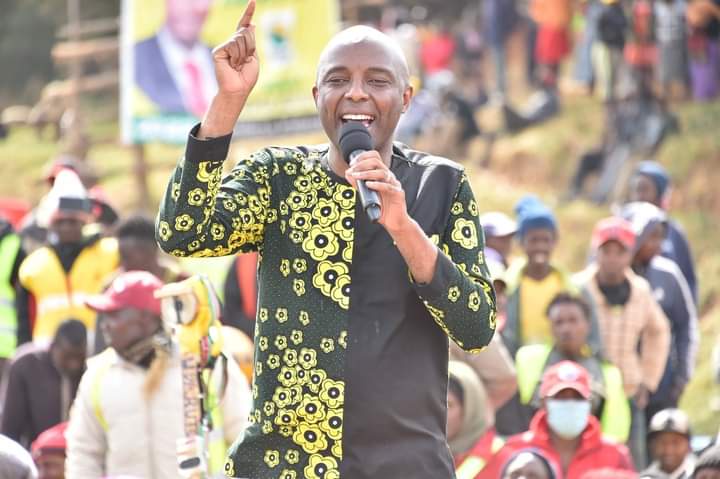 While addressing Meru County residents of Sunday, Meru Governor Kiraitu Murungi has called off Ruto and Raila for issuing false promises to Kenyans once they are elected. Kiraitu has indicated that some promises given during rallies are baseless and too good to be true thus they should do that and rather tell Kenyans their true manifestos. 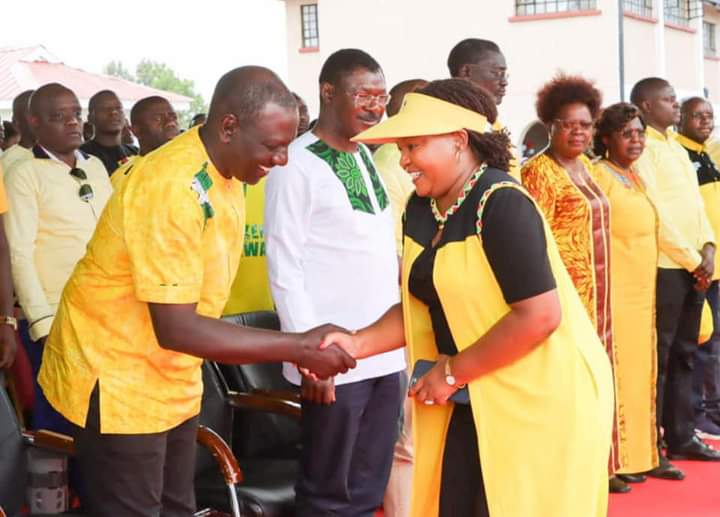 The Meru Governor has given an example of Raila Odinga' s promise that he will issue 6, 000 to all disadvantaged families once he is elected as the successor of President Uhuru Kenyatta, something Kiraitu has termed as impossible anywhere in this world. Kiraitu has thus asked Kenyans to be careful since the two just want their votes.