United democratic alliance (UDA) party leader Dr William Ruto' s close associates have cried out after allegedly learning about what a section of Mt Kenya politicians are secretly planning to do to the chief hustler during his much anticipated visit to Nyeri county. 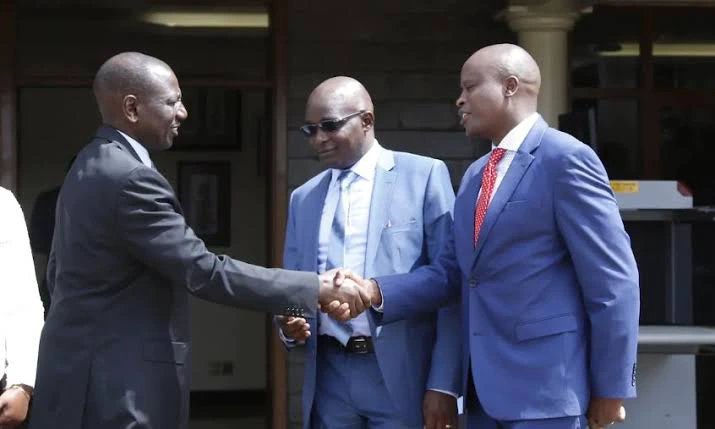 According to legislators and foot soldiers allied to the second in command, jubilee party politicians are planning to hire goons in order to disrupt deputy president William Ruto' s mega rally by chanting pro- Raila slogans. It has been confirmed that the chief hustler' s stated visit to Nyeri is a tactical move aimed at counteracting former prime minister Hon Raila Odinga' s growing influence in the vast Mt Kenya region. Speaking about the whole matter, Kieni constituency member of parliament Hon Kanini Kega has boldly distanced the ruling party from such accusations arguing that Kenya is a democratic nation and hence everyone has the right to visit any region of his choice to tell the people what he has for them. 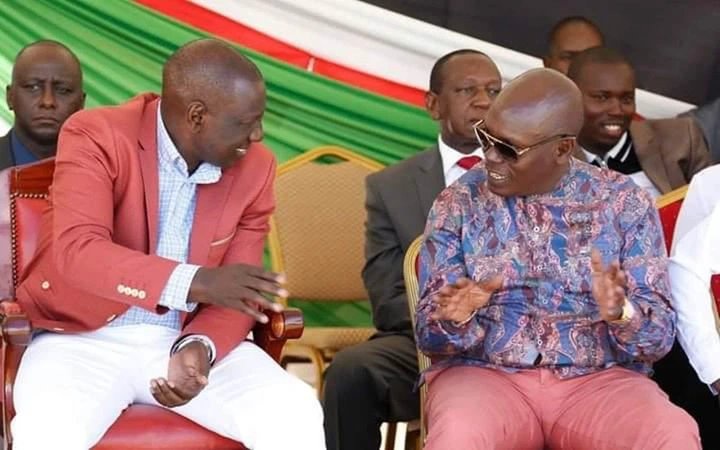 In addition to that, Kanini Kega informed that the hustler movement team has been shaken by the warm reception that the orange democratic movement party leader was accorded by the people of Nyeri county when he paid them a visit. Presidential hopefuls are without a doubt aware of the fact that the independent electoral and boundaries commission is going to be conducting a general election in the next nine or so months, hence the reason why they are storming different parts of the country scrambling for votes. Deputy president William Ruto for the past few months has been tirelessly bringing businesses to a standstill in different counties as he preaches his " Kazi Ni kazi" gospel as well as pleading with residents to help him actualize his statehouse quest. 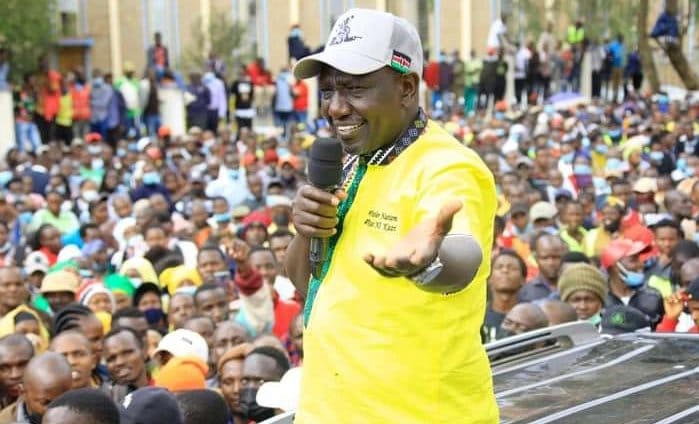 What are your thoughts about this whole matter? Do you think Ruto' s allies have a reason to accuse jubilee leaders?