Kenyan politics has always been a game of numbers and politicians will always go for what is good for them irrespective of the interests of the people they represent. President Kenyatta has played his politics well over the course of his tenure by keeping all political sides close to him. 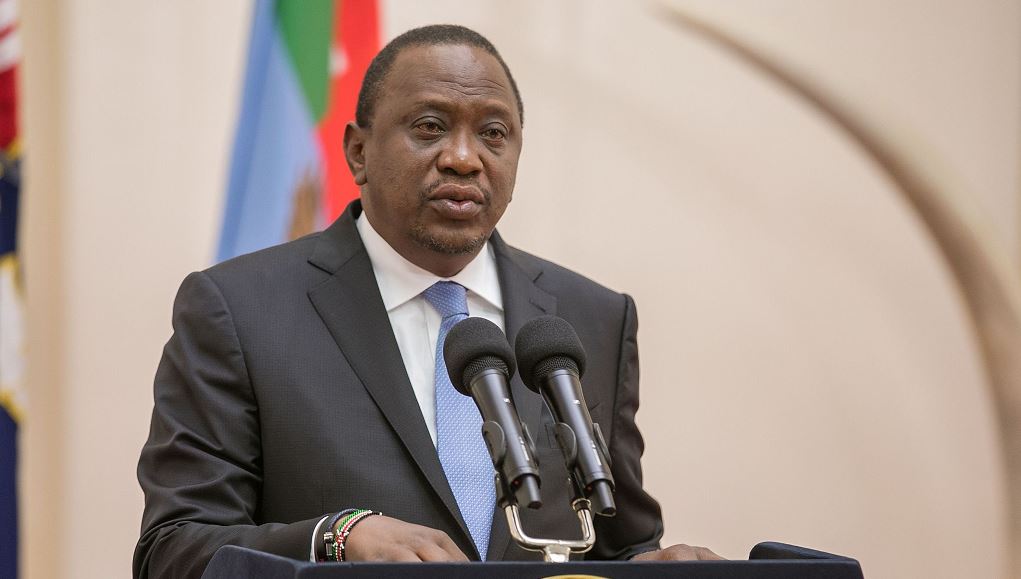 Kenyatta sensed sabotage from his deputy who is after power after the end of his tenure. He shook hands with his rival Raila Odinga and that proved to be a hard hurdle for DP Ruto in his quest to succeed his boss.

Ruto was caught unaware as his roles were transferred to Interior CS, Fred Matiangi. This gave Ruto the opportunity to traverse the country and campaign for his 2022 bid. Which made Herman Manyora a political analyst to send a warning to President Kenyatta that Ruto will not relent but will fight back at all costs.

"I want to advise Uhuru and Raila, it will not be easy to fix William Samoei Ruto. He will face Mount Kenya people and tell them how their son Uhuru has betrayed him," said Manyora. He added that Ruto facing Mount Kenya people will split the region into two, those who believe in Ruto and others in president Kenyatta. Manyora advised Kenyatta and Odinga to play their cards well or they will be fixed by Ruto who will portray the politics of betrayal. Arguing that this will be a dangerous move to president Kenyatta over the hustler nation narrative. This came to pass as Ruto has been traversing central Kenya telling the locals how he is being left out in government decisions.

The government arrested DP Ruto's point man in Central Kenya in an effort termed to send a stern warning against those opposing Uhuru in the region. This move will backfire as the residents will deem the arrest uncalled for, and solidify the DP's support in the region who sees it as a form of derailing Ruto's 2022 bid. 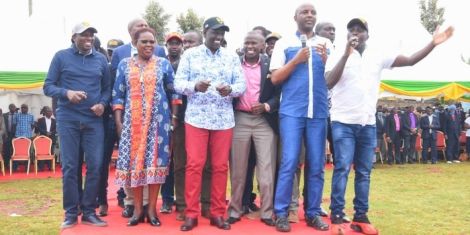 Recently DP Ruto hit on the NASA principals that they have taken Kenyatta hostage to unite them other than working for Kenyans. This is a well-calculated quote by Ruto who is portraying the president to have abandoned Kenyans and the big four agendas over his own political gains after he retires.

Currently, there is a big division in the Mount Kenya region, with a faction allied to Kenyatta and Odinga, while the other is for DP Ruto. All this is for the hunt for the presidency come 2022. Which brings the question will DP Ruto succeed in wrestling the Central Kenya region from president Kenyatta by fixing Uhuru and Raila in betrayal politics and make him the next president?