Governor of Kakamega County and assistant party leader for the Orange Democratic Movement, Wycliffe Oparanya, led ODM leaders in denouncing governor Sospeter Ojaamong's decision to run for the Teso South parliamentary seat while on the campaign trail in Busia County. 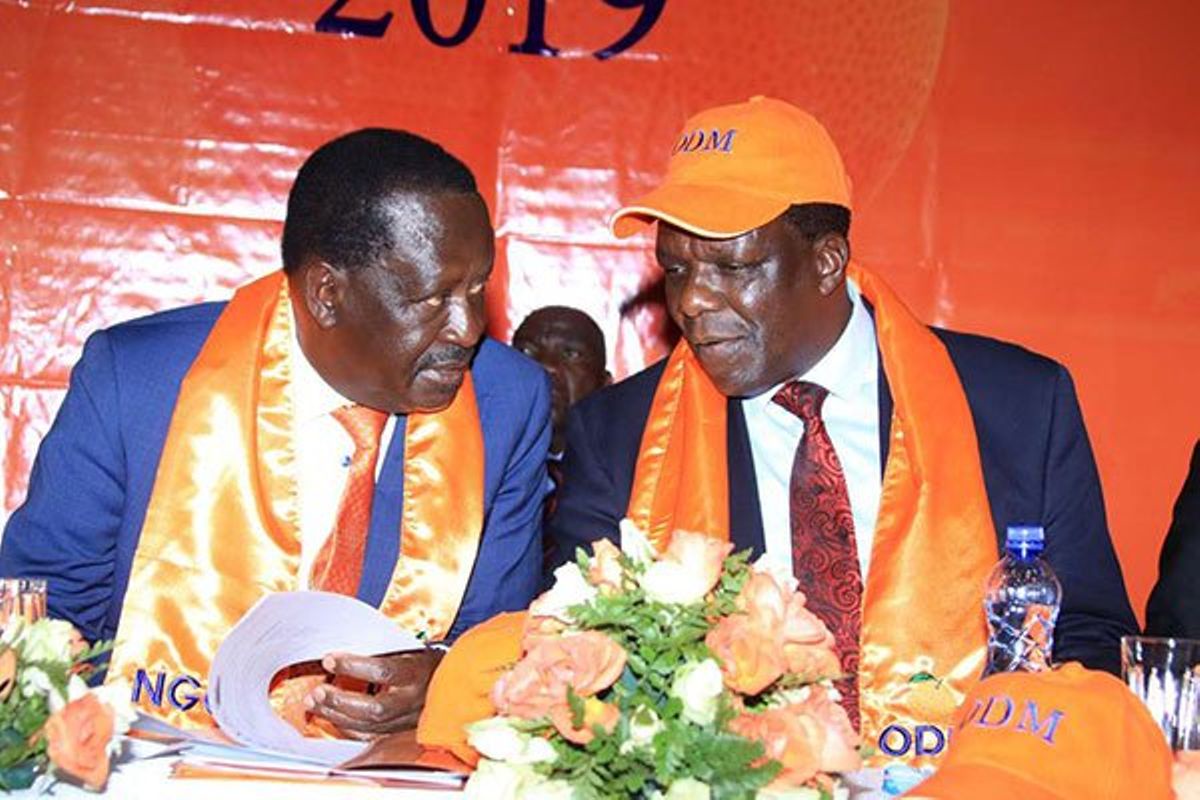 The leaders asserted that under Ojaamong's rule, poverty in Busia county had persisted. "The third poorest county in the nation is Busia County. What action has Ojaamong taken? "a ODM politician asked. Ayub Savula, the Lugari member of parliament, claimed that during the county's ten-year tenure with the governor, not a single tarmac road was built. 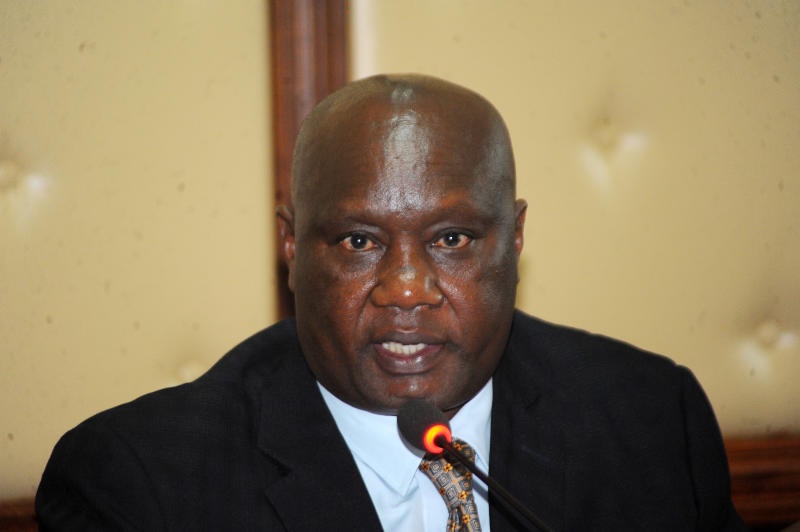 Residents were urged by the leaders to vote against Ojamong, who is running for the Teso South parliamentary seat.

Kenyans have aired their views.

Rooney: And remember He's Raila's in-law .Married his sister .In Kisumu, Ruth Odinga is vying for Women rep In Siaya ,Sleepy Oburu Odinga who can't travel without adult pampers is vying for Senate. In Kibera we have Mwalimu Orero who got a child with Mary Odinga. The list is endless, this Odingaism must end next month