British Vs Igbo: The Worst Mistake Igbos Made That Caused Their Defeat Against British Soldiers 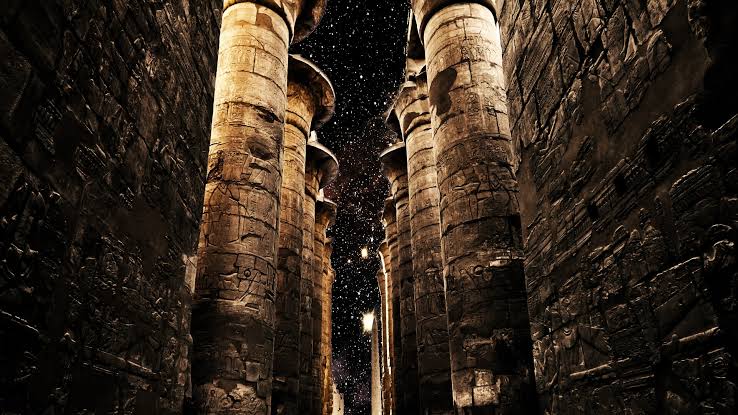 The Igbos in the past history has a very powerful military forces with their local armor and magic charm to challenge any enemies that tries to invades any of their territories. 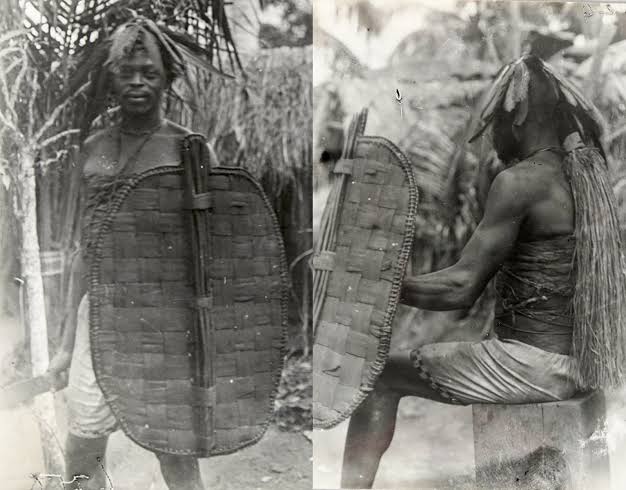 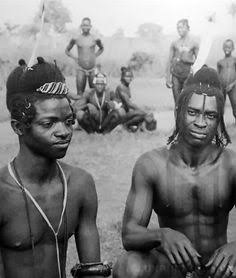 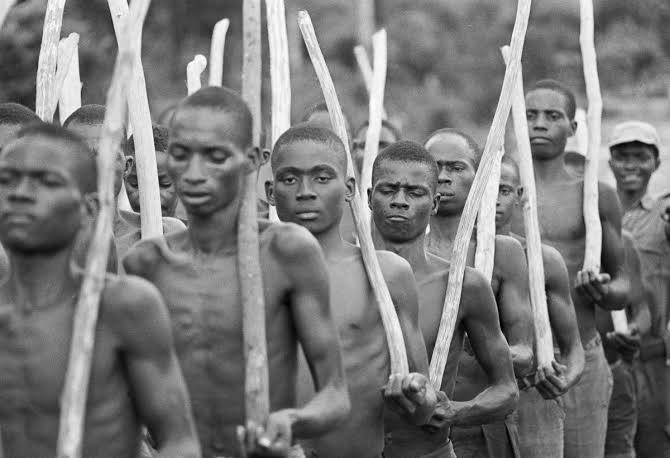 During the European colonial masters invasion in African continent, the Igbos strongly defended their territory for many years against the British armies. The British government lose so many of their soldiers after they had tried so hard to defeat and invade Igbo land with their sophisticated weapons in different tactics applied. After some years of wars, they (British) went back underground to study what the Igbos use to fight against their soldiers. They discovered that Igbos has so many deities that perform miracles for them and one of the deity was known as " Ekwensu" , the god of war, which has been defending and fighting for them. 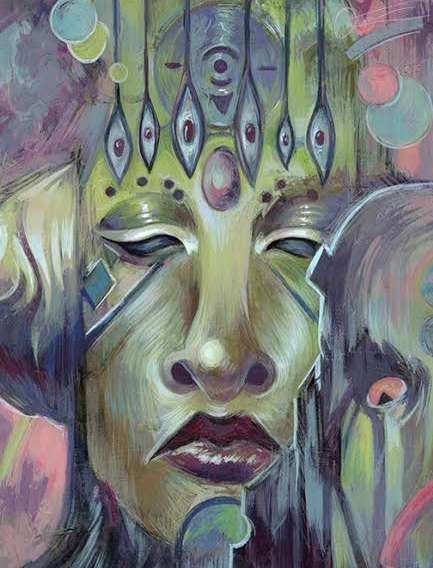 At the end of their long perusal. The British came with a different strategy to destroy the Ekwensu before attacking the Igbo soldiers.

After a while, they (British) returned differently in Igbo land as a missionaries and demonized Ekwensu and made the Igbos destroy it and that was how they conquered the Igbos and took over their land and start colonizing them with others. 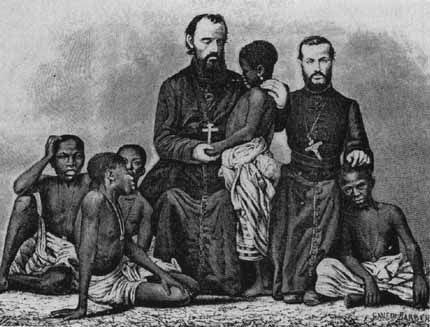 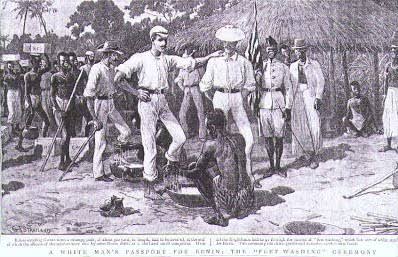 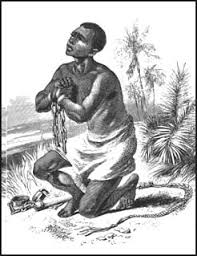 Ekwensu was known as a father of magic with so many tricks and powers. It behaves cunning even at war and also plays and laughs a lot. Ekwensu was highly respected, fearful and avoided at all times due to his massive vengeance ability. It' s an Evil spirit who' s regarded as a devil in morden religion. Though, he doesn' t inflict pain nor caused trouble to the people that summoned him to fight for them. 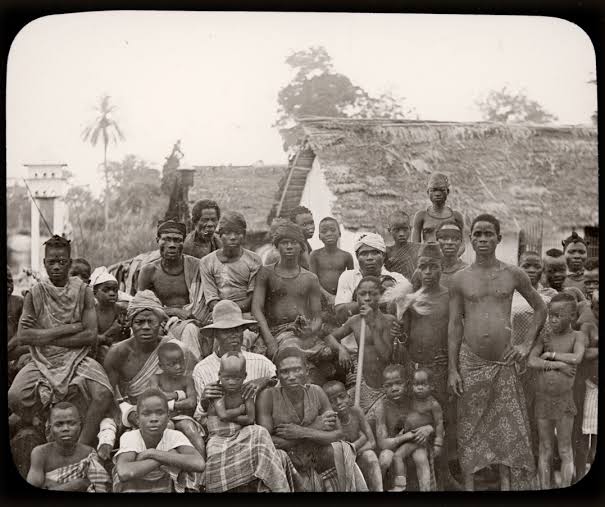 However, Ekwensu as a demi god in Igbo land, at the other hand, has a very dangerous bad effect. It serves anyone he' s in possession with, without considering what the person is doing is good or bad. The people or person who has its possession commit evil act against Chukwu (God) and man kind. Their are some chief priests in Igbo land that possession the power of Ekwensu to do evil act in the Igbo land.