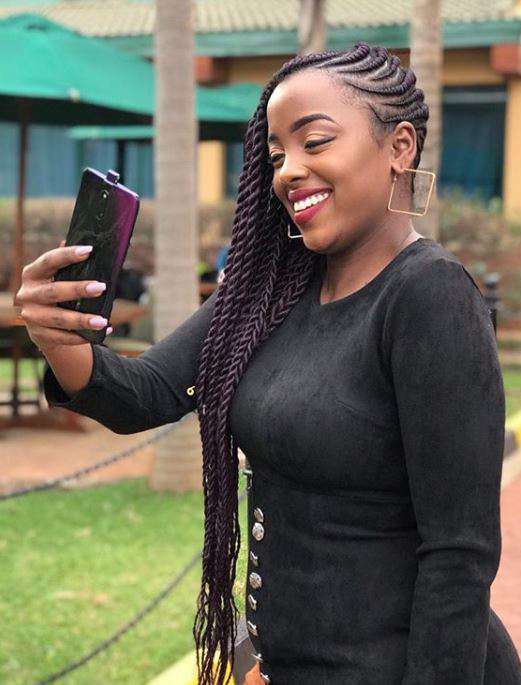 After a succession of images and videos of the two together, Edgar Obare announced that Jackie Matubia, who plays Nana in the Zora series, might be dating Madiba whose real name is Blessing Lungaho, who is her fellow actor. According to reports, Jackie Matubia and Madiba are expecting a child together, and admirers were quick to share the word. Jackie Matubia revealed her baby bump some days ago. 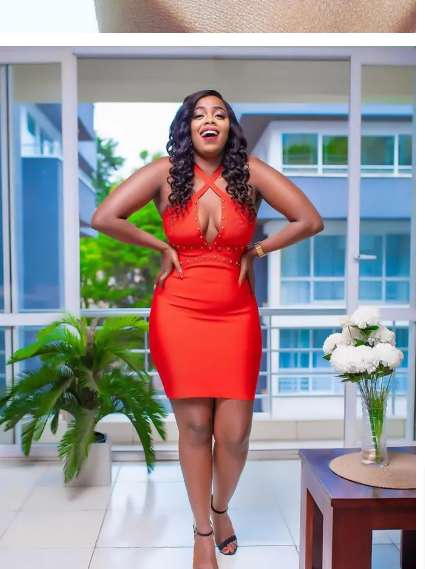 Madiba has been photographed spending quality time at Jackie Matubia' s home, indicating that the two were sharing an apartment. They were also observed on covert outings, and Jackie Matubia flaunted an engagement ring after a few days, stating that she had begun a new love journey with an unnamed man. 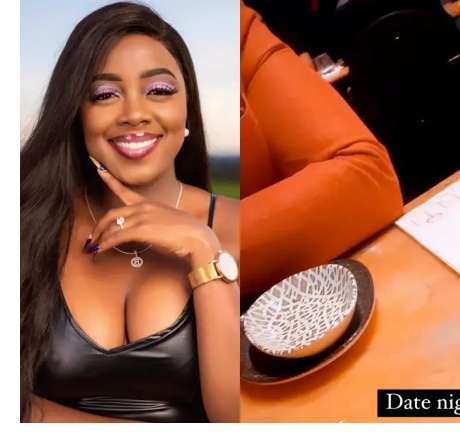 Edgar Obare the ' tea master' allegedly shared images of Madiba with Jackie Matubia' s daughter Zari, leading to speculation that she is dating the actor. Jackie Matubia awoke very early this morning, as though she wanted to speak about the rumors that had been circulating regarding her connection with Madiba. 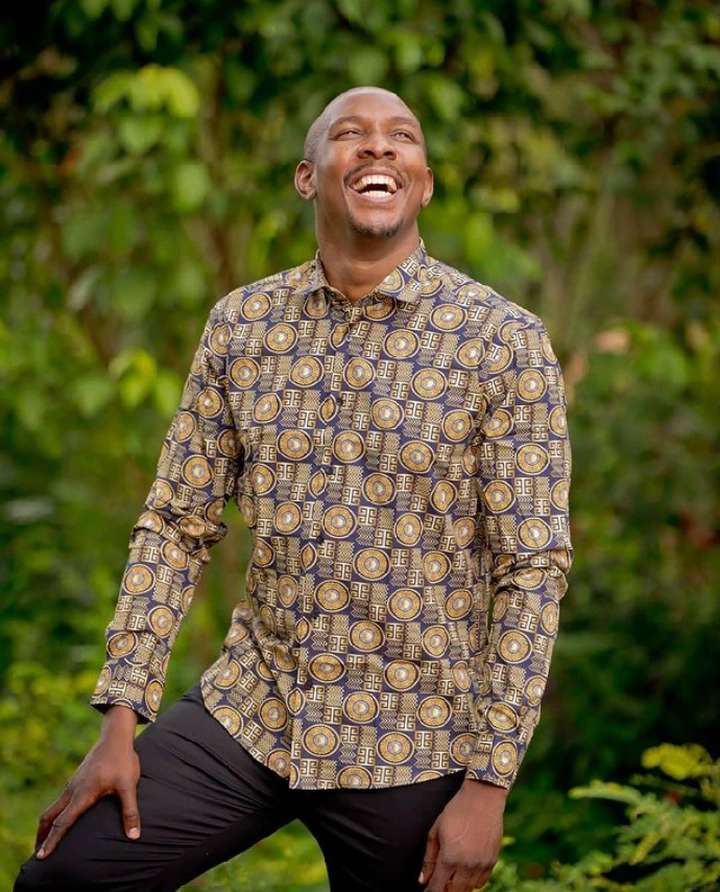 Jackie Matubia said in a post posted by Milly Chebby that she has not refused to show her new man and that she is simply trying to take her time. ' Kuweni wa pole, ii chai nitawapea mimi mwenyewe. Jackie Matubia' s reaction was that she would divulge more information about her new boyfriend very soon, so she urged people to wait until she confirms the news herself. 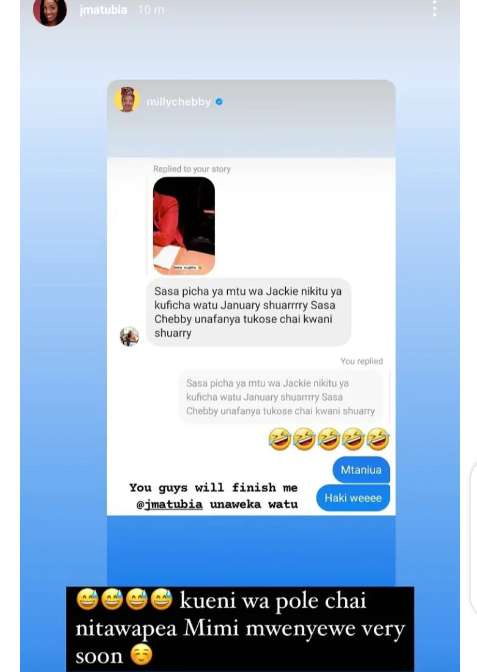 What are your thoughts on it? Do you think Jackie Matubia (Nana of Zora Series) and Blessing Lungaho (Madiba of Zora Series) are dating? Please share them in the comments section below, and don' t forget to click the follow button for more daily updates like this. Please give it a like and share it with your mates, and come back for more updates on celebrities and their lives. Thank you so much for reading this article.