7 Dead Ghanaian Actors and Actress You Didn't Even Know.

The life of Human Being ends when one stops breathing. That is classified as Death. Many Ghanaian celebrities which includes Musicians, Actors, Comedians and Actresses have died all these years which some cause massive surprise to most of us. Although, some died a peaceful death and calmly death whiles others died during a serious accident or abnormally to mankind.

In this article, we will like to talk about Ghanaian Actors and Actresses who stood up for the Ghana movie industry to stand and have died. Some of the dead still have their legacy been stand up till today and their talents in the movie industry have been irreplaceable in the industry. 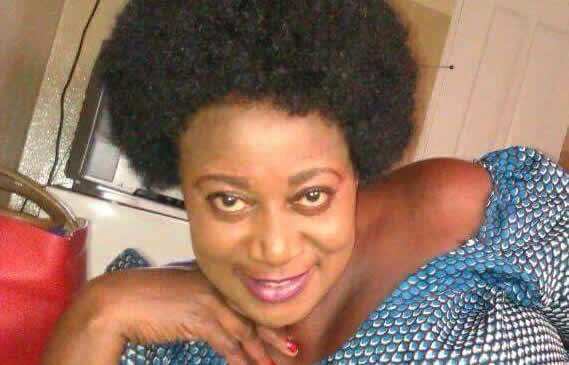 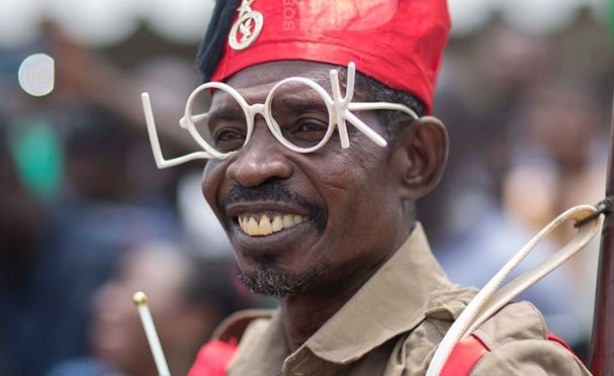 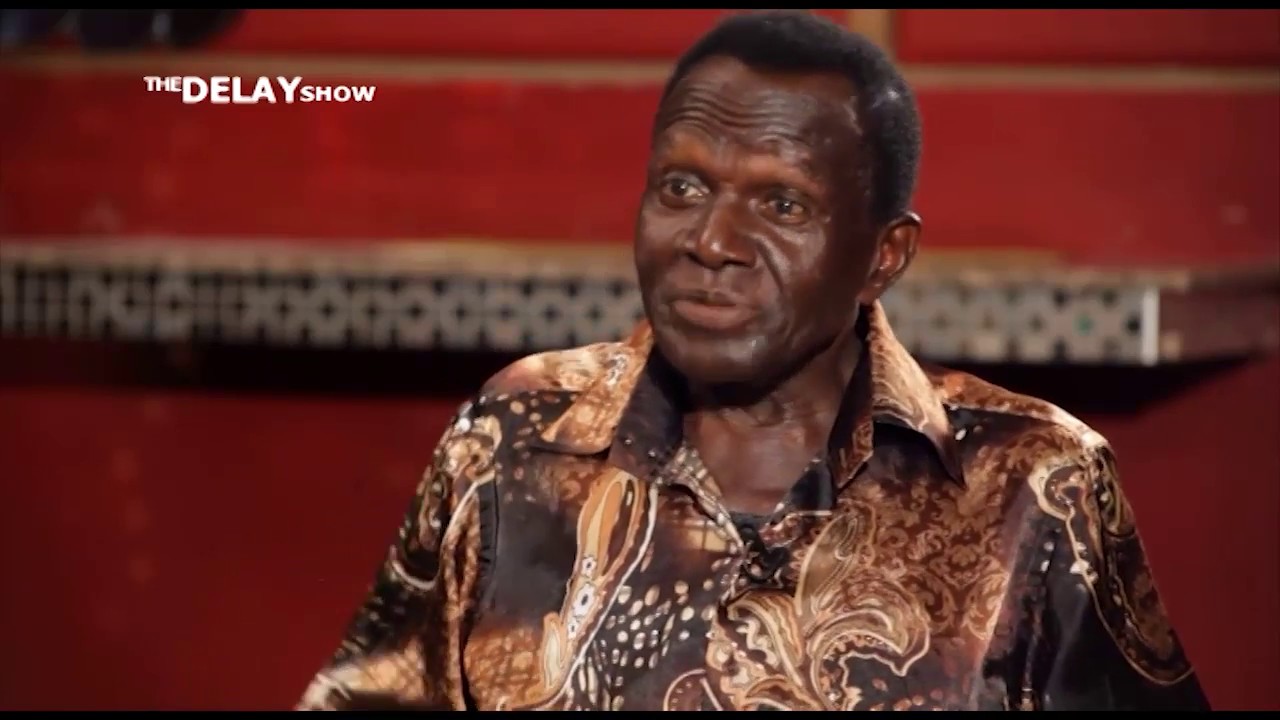 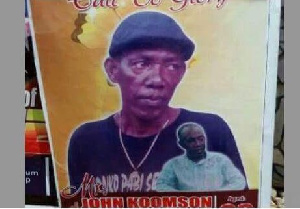 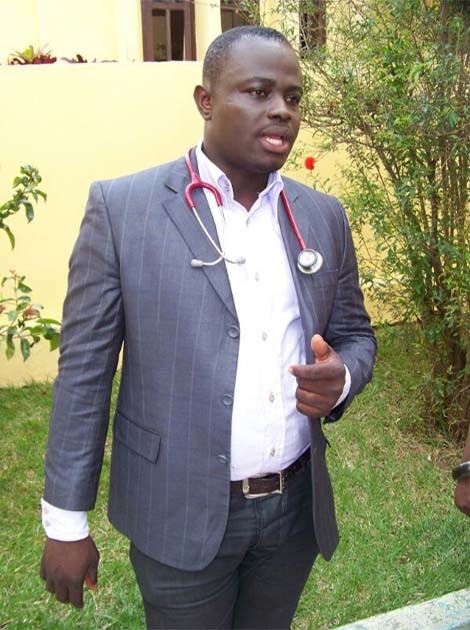 Thanks, kindly follow me for more updates to support my work please.