Popular American media personality and radio host, Ebro Darden, better known as Old Man Ebro has explained that Wizkid and Tems’ tune, Essence, is the best summer song in the world this year. 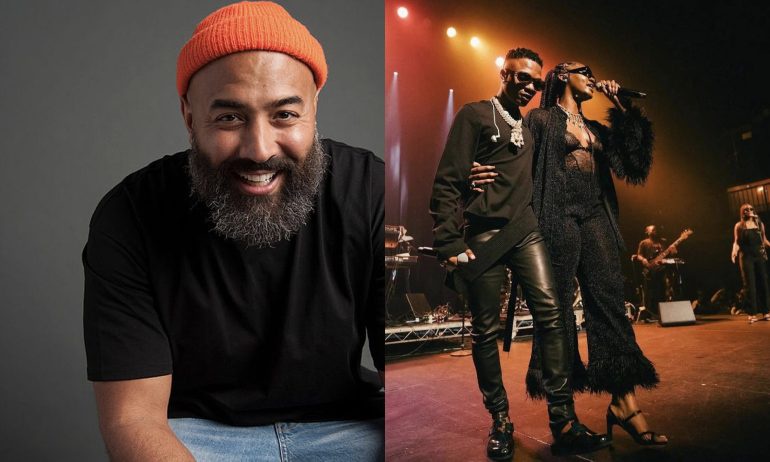 According to him, Essence is the biggest summer song because it represents the whole of Africa and has also broken so many records. He chose Essence over songs like Take My Breath by The Weekend, Good 4 U by Olivia Rodrigo, and more.

He also added that the original version of Essence became so popular to the extent of people not caring about the remix when Justin Bieber jumped on it. And that because of how good the song is, they still want to stick to the original.